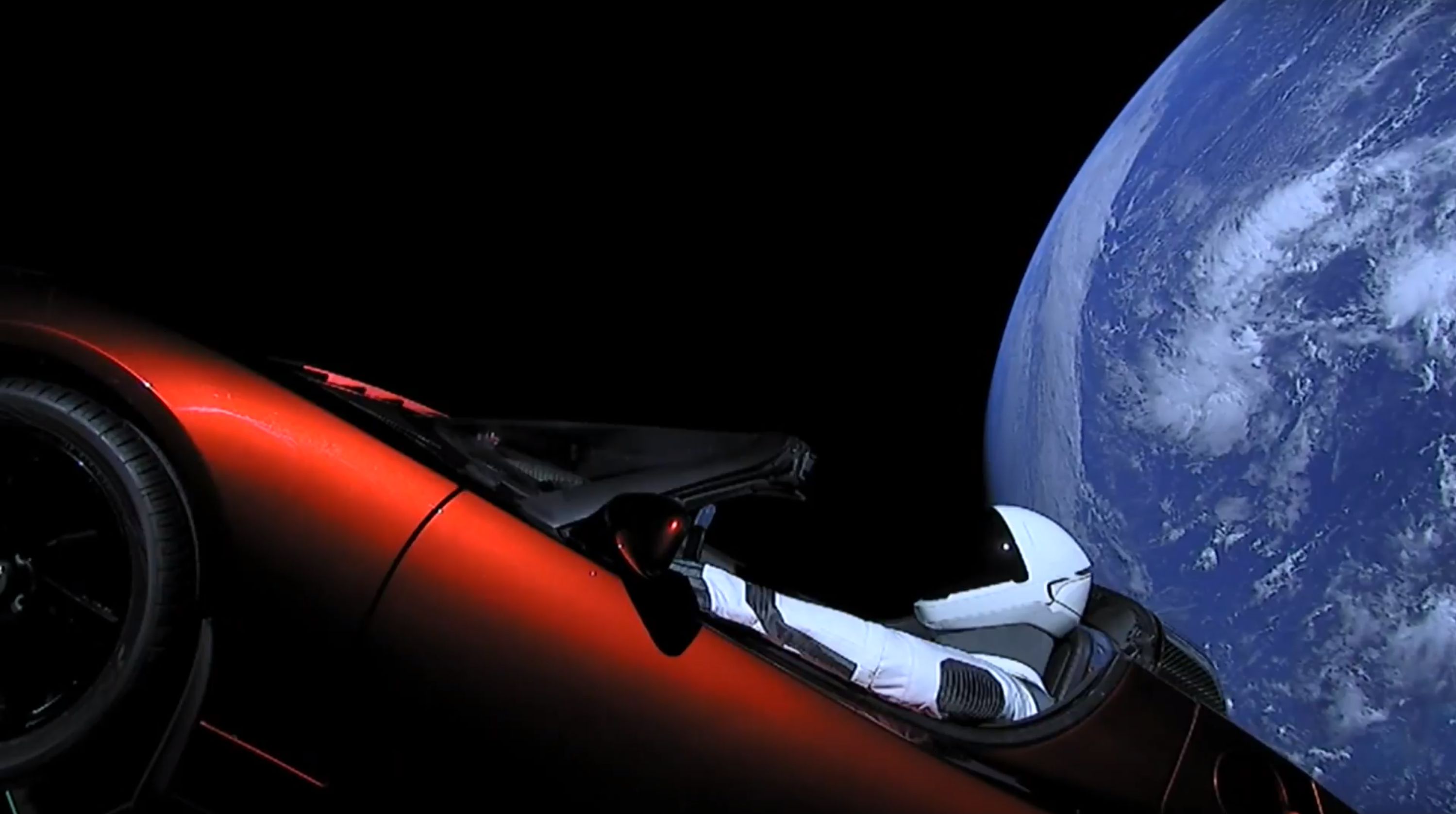 Tesla Aviation? Morgan Stanley says yes, and it could be worth $1,000 per share

Tesla (NASDAQ: TSLA) has already changed the automotive industry for the better through its development of industry-leading electric cars. However, the company’s work is far from over. While the automaker is still trying to figure out the next revolutionary breakthrough in EV development, the analysts at Morgan Stanley believe that Tesla will eventually expand its product line to aviation products. It could be worth big gains in the long run for shareholders.

In a note released earlier today, a team of Morgan Stanley analysts led by Adam Jonas brought along their thoughts for Tesla Aviation. Although Tesla is still working on EV development, Morgan Stanley made it clear that their expectations for the company are to eventually expand to aviation, working toward sustainable transportation in the air and not just the ground.

“In our view, the chance that Tesla does not ultimately offer products and services to the eVTOL/UAM (Electric Vertical Take-Off and Landing, and Urban Air Mobility) market is remote,” the note said. “The potential skills transferability and network adjacencies are too strong to ignore.”

“In our view, the chance that Tesla does not ultimately offer products and services to the eVTOL/UAM market is remote.”$TSLA pic.twitter.com/ALJ48GlXox

Now while CEO Elon Musk has not specifically mentioned that Tesla will be involved in the development of all-electric air transport, he has hinted in the past that there should be more sustainable options for aviation. In October 2020, Musk Tweeted, “There should be a new supersonic jet, this time electric.”

While speculation persists that Tesla could be involved in the eventual development of these products, the company has never explicitly commented on their involvement in the possibility. In all honesty, though, what company would be better suited to develop these types of products?

Sigh … there should be a new supersonic jet, this time electric

Morgan Stanley agrees with this assessment, indicating that the company’s potential in the e-aviation sector would be monumental. While companies in the aviation sector have been mentioned in the past, Tesla is being left out of this conversation. Why? “Quite simply, it is because Elon Musk hasn’t really talked about it. In fact, he’s barely mentioned it.”

The team of analysts at the Wall Street-based firm also mention that Musk has been dismissive of the “flying car genre” because “advancing the state of 3-dimensional transport via tunnels or space” is the prioritized task at the moment. But this could ultimately change down the road, Morgan Stanley says, by 2050. “We’ll have Teslas on our roads, underground in tunnels…on Mars. But not in Earth’s skies? Well…we’re not convinced.”

“We have run a range of scenarios flexing market share and EBITDA margin assumptions based on our global eVTOL/UAM model (a $9tn TAM by 2050…yes….2050). Discounted back to the present on a per-share basis, we’re coming up with potential preliminary outcomes on the order of $100 per Tesla share on the low-end to approximately $1,000 per Tesla share (or more) on the high end,” the note said. The current $900 price target the firm has for Tesla does not include its potential participation in the aviation sector.

Tesla plans to bring some “flying” products to the market soon, especially with the Roadster that Musk has planned to install a SpaceX package to allow short-term hovering. Purely speculative by Morgan Stanley, their predictions of a Tesla aviation business are lofty. Still, it’s not completely out of the question that the company could eventually expand its expertise into other sectors that have to do with transportation.

Tesla Aviation? Morgan Stanley says yes, and it could be worth $1,000 per share