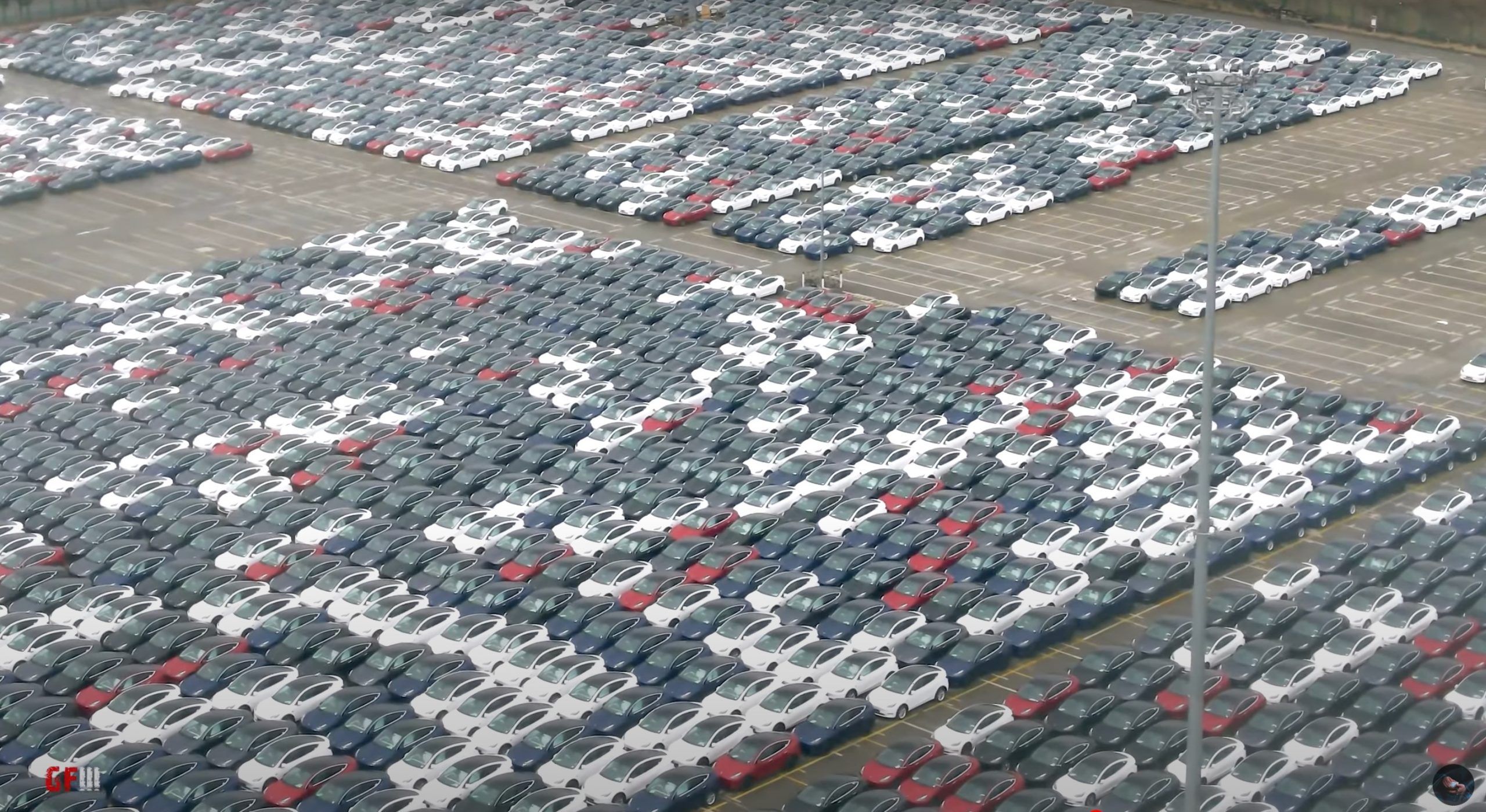 The first two months of the second quarter may have been extremely challenging for Tesla China, but the electric vehicle maker sure made it a point to ensure that the final month of Q2 2022 would be a strong statement. As per the China Passenger Car Association’s (CPCA) preliminary data, Tesla China sold 78,000 locally-made vehicles in June.

Interestingly, the CPCA has not released details about Tesla China’s June results, such as how many vehicles were exported and how many were sold to the local EV market. This data is expected to be released in the coming days. Considering that Tesla China tends to focus on the local market in the final month of every quarter, there seems to be a good chance that June’s numbers will lean towards the domestic auto market.

Tesla China was badly affected by the country’s stringent Covid lockdowns in the second quarter. Gigafactory Shanghai was forced to halt its vehicle manufacturing operations for 22 days because of the city’s restrictions, and it became a challenge to return the factory to its pre-lockdown output when it was allowed to operate once more.

Citing an internal memo, Reuters reported last month that Tesla was aiming to produce over 71,000 cars at Gigafactory Shanghai in June. Considering the CPCA’s report, it appears that the Tesla China team was able to successfully reach its target, and then some.