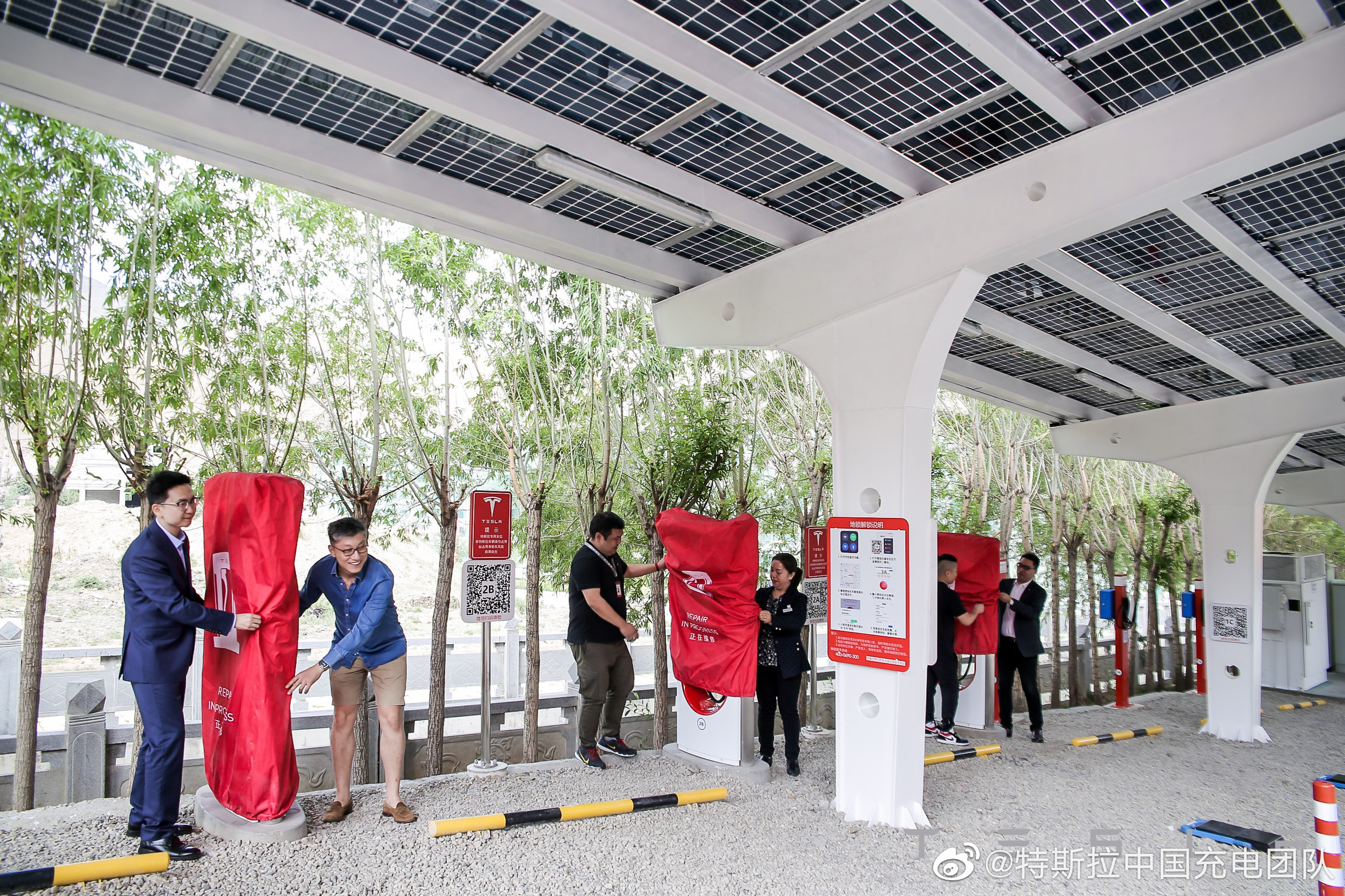 Tesla China announced earlier that it has launched a solar-powered Supercharger facility in Lhasa, the administrative capital of the Tibet Autonomous Region. Known for its over 3,000 hours of annual sunshine, Lhasa was an ideal location for Tesla to install a Supercharger facility outfit with a solar panel canopy and Tesla Powerwalls for energy storage needs.

The announcement was originally made by the Tesla China Charging Team, who shared details and photos of the new Supercharger stalls in Lhasa.

“Tesla’s light storage and charging integrated supercharging station was officially completed in Lhasa today,” the Tesla Charging Team Weibo account said. “The annual average of 3,000+ hours of light let the gifts of nature be used efficiently and help build a new green travel and low-carbon life way. Come and take a look at the event site of the conference. Let’s go to a more pure future together.”

Lhasa’s climate is one of the more favorable examples we’ve seen of where solar-powered Superchargers would be incredibly effective. Because of the city’s elevation, which stands at 11,900 feet (3,656 meters), the sun seems to be constantly shining on this small area. The climate is semi-arid and coupled with frosty winters and mild summers, and the location of the valley protects Lhasa from intense cold or hot weather and strong winds. Every month of the year gives at least a 53% probability of sunshine, with the highest probability coming in November, where there is an 84% chance of sunshine. The impressive number of days with sunny conditions has earned it the nickname of the “Sunlit City” by Tibetans who live in the region.

Of course, even the most beautiful, sunny places in the world have their days or weeks where the sun just isn’t in the forecast. Therefore, the solar Superchargers in Lhasa are also paired with several Tesla Powerwalls, an energy storage system that is used by the company’s solar owners. Excessive energy is then stored in these Powerwalls for unfavorable weather conditions or nighttime when the sun is not available to provide energy to the Superchargers. The Powerwalls can alleviate the concern that some owners may have, as they will provide energy for drivers who need range on cloudy days or in the evening time.

Tesla’s Superchargers could begin to take a turn for more solar-powered infrastructure in the future. It was originally a part of the plan to have Superchargers powered by solar and battery storage systems. Four years ago, Tesla CEO Elon Musk said, “All Superchargers are converted to solar/battery power. Over time, almost all will disconnect from the electricity grid.” Additionally, Musk offered some more reassurance in late 2019 when California was experiencing widespread power outages.

Also adding Tesla Solar to our Supercharger stations as fast as possible. Goal is 24/7 clean power with no blackouts.

Tesla has been expanding its Supercharger presence in China by installing more charging stations around the country. Last week, the automaker announced it had successfully launched over 840 total Supercharging stations in China alone, widening its already impressive infrastructure of exclusive EV charging points for Tesla owners.