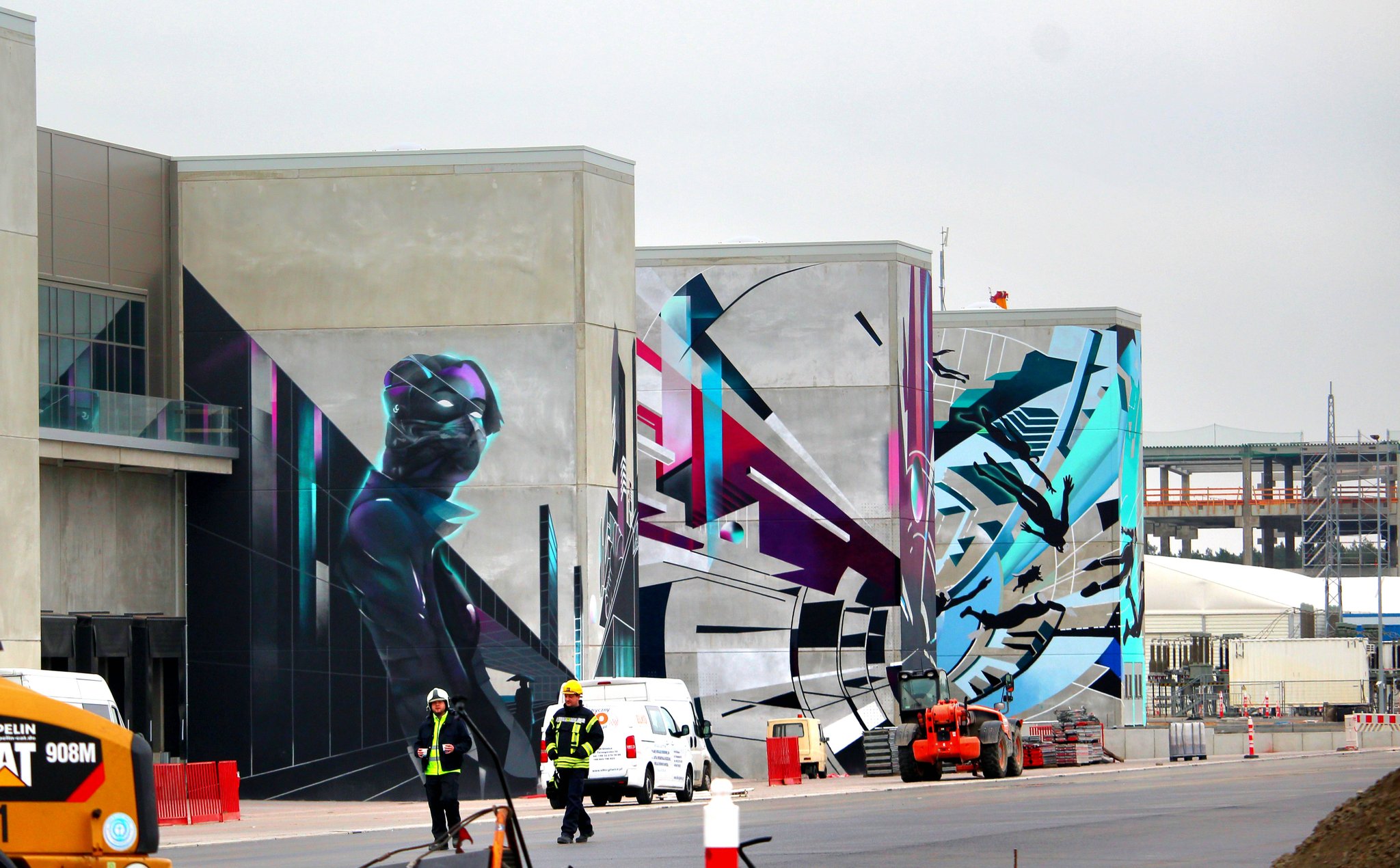 Recent statements from Grunheide mayor Arne Cristiani have clarified Tesla’s Giga Berlin battery plans and the facility’s expansion. The mayor shared his update to the media on Monday.

Tesla’s Germany-based electric vehicle factory caught headlines last week after reports from local news agency rbb24, citing information from Cristiani himself, noted that a vote on Tesla’s planned expansion had been delayed for the time being.

A report from The Wall Street Journal, which cited individuals familiar with the matter, also claimed that Tesla was pausing its Giga Berlin battery plans to focus on its battery ramp in the United States.

In comments on Reuters, the Grunheide mayor addressed the recent reports about Giga Berlin. According to the mayor, Tesla has confirmed that its Giga Berlin battery plans are unchanged. “Tesla put everything reported in the American newspaper into perspective. The plant is still being built,” Cristiani said.

Previous reports have stated that Tesla is looking to expand its 300-hectare factory site by about 100 more hectares, which would reportedly be used for logistics purposes, among others. According to rbb24, Cristiani had reportedly taken Tesla’s planned expansion off the agenda of the municipal council’s meeting.

The mayor, however, stated that he did not strike the topic off the municipal council meeting’s agenda — Tesla’s expansion was actually never on the agenda.

Cristiani noted that Tesla had applied for Giga Berlin’s extension in May, and the application is already being discussed by the relevant community representatives. Once these discussions are finished, the topic of Tesla’s Giga Berlin extension should be included in the agenda of the municipal council’s meeting. Tesla, for its part, has not issued a comment about the matter.

Gigafactory Berlin is currently ramping its production of the Model Y, and recent reports have noted that the company is still looking to start the production of 4680 battery cells in the facility around Q1 2023. The production of electric motors is expected to start as early as next year.