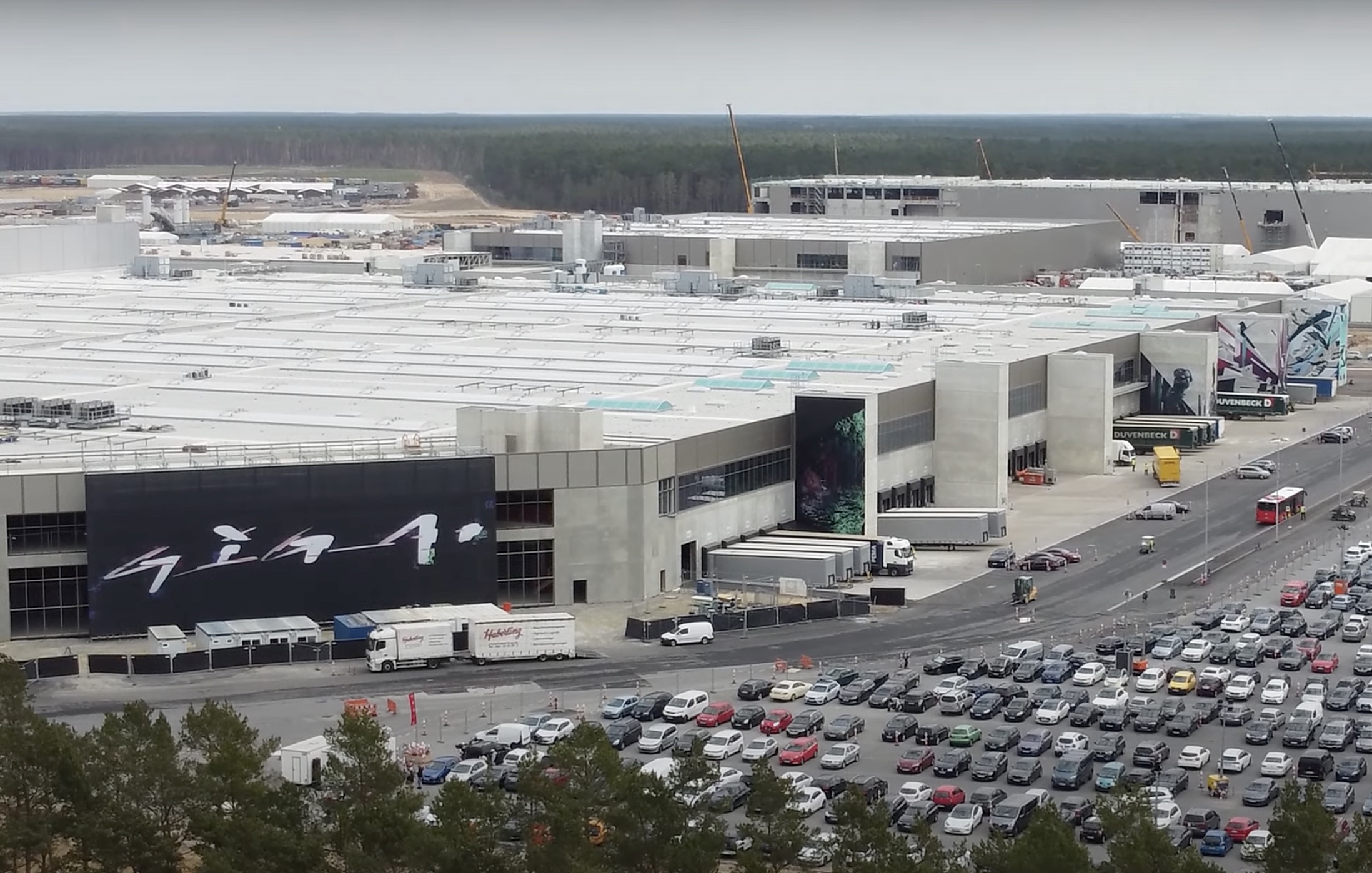 Tesla Gigafactory Berlin may already be producing vehicles, but the facility itself is nowhere near finished. Tesla has so far only completed a part of the planned Giga Berlin complex, so more construction in the area is expected. Unfortunately for Tesla, it would appear that some of the company’s Gigafactory Berlin expansion plans have to take a back seat, at least for now.

Tesla is reportedly looking to expand its 300-hectare factory site by about 100 more hectares. This should help the company build key structures, such as a freight train station and other key facilities that are pertinent to the operations of the electric vehicle factory. As per recent local reports, however, a vote on Tesla’s planned expansion of Giga Berlin will not be discussed in the September meeting of the municipal council.

Grünheide Mayor Arne Christiani confirmed this to news outlet rbb24 on Wednesday. The mayor also noted that he could not really estimate if Tesla’s planned expansion could be addressed this year. This suggests that at least for now, a vote for Tesla’s Gigafactory Berlin expansion plans is indefinitely delayed.

What’s rather interesting is that in early June, the Grünheide main committee actually approved Tesla’s plans to expand Gigafactory Berlin’s premises. The committee also recommended that the local council initiate a procedure for a new development plan. Interestingly enough, the Grünheide mayor opted to take Tesla’s planned expansion off the agenda before the municipal council meeting was held.

At the time, Christiani noted that there was still some need for clarification. This, according to the mayor, is also the reason why Tesla’s development plan for Gigafactory Berlin would not be on the agenda for an upcoming meeting either. It remains to be seen when a vote for Tesla’s Gigafactory Berlin expansion can be held.

This is not the first time that Gigafactory Berlin has met red tape-related challenges. In the months leading up to its formal opening, Giga Berlin was held back by the release of the facility’s final environmental permit, which would allow the facility to produce cars for consumers. This resulted in Giga Berlin producing large numbers of sample Model Y units for some time while the facility waited for its final approval.