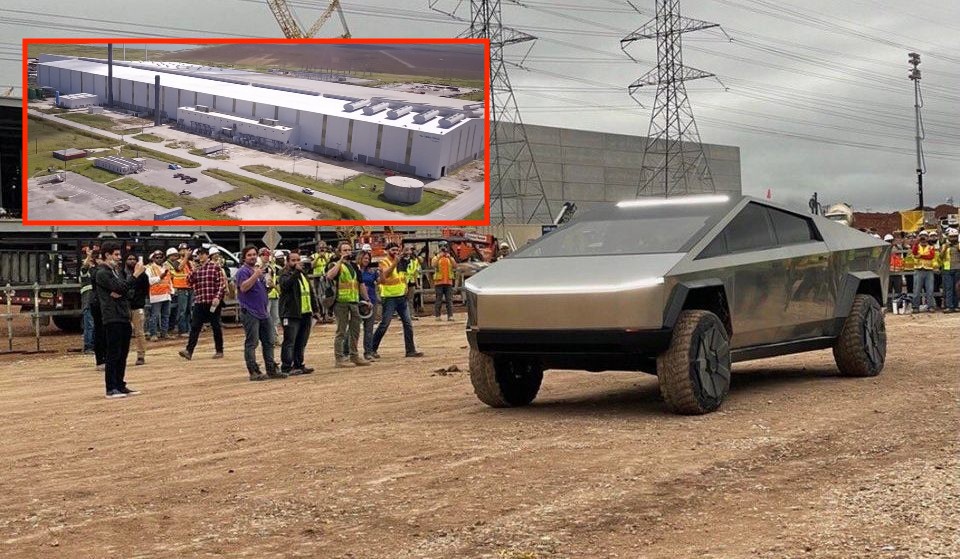 Steel Dynamics Inc. (SDI), Tesla’s steel supplier for the Cybertruck’s exoskeleton, is expected to start initial operations in its Sinton, Texas facility next month. The update was shared to local media by Dennis Black, the General Manager of SDI’s Sinton site.

The Sinton site is a 1.2-million-square-foot facility that is packed with innovative technologies. The steel that would be produced in the Sinton site would be quite environmentally-friendly as well. As noted in a report from 3News, the steel mill features machines that could turn scrap metal into rolled steel that could be used for various commercial purposes.

Black explained that the facility would be using about 90% scrap metal, which, in turn, becomes rolls of steel that could be sold to clients. Among SDI’s clients is Tesla, which has made Texas its headquarters. “We do start with scrap metal, probably 90% scrap. There may be some alternative irons that we do use to try and make the purification a little bit better, but overall 90% scrap,” Black remarked.

While Steel Dynamics’ Sinton, TX plant is poised to begin initial operations next month, there is still a lot of work to be done in the complex. The company is currently building another 300,000-square-foot building on the site after it realized that it needed more space. So far, about $1.9 billion have been invested in the Sinton facility, which is estimated to have about 700 employees when it is operational.

The Steel Dynamics Sinton plant is located just about 167 miles away from Tesla’s Gigafactory Texas, which should make the transportation of steel between the two facilities fairly straightforward. Interestingly enough, previous comments from San Patricio County Judge David Krebs have hinted that Tesla would “redoing” the steel that it would be receiving from SDI, at least before the material could be used for the Cybertruck’s exoskeleton.

“Now some of these other companies who work with SDI will actually be taking SDI’s product and refining it a little bit better. We’re hearing that one of the companies that were pretty close to–probably getting close–is a company that’s going to be taking SDI steel, redoing it, and that steel will actually be going into the Tesla cars that they’re moving in from California to manufacture here,” the judge previously said.

While recent reports have suggested that the Cybertruck’s initial production would be around Q1 2023, development on the all-electric pickup truck seems to be going at a fair pace. Amidst sightings of updated prototypes in California, Tesla CEO Elon Musk has stated that he would be giving a product roadmap update later this month when the company holds its Q4 and FY 2021 earnings call.

Watch a recent segment about Steel Dynamics’ Sinton, TX plant in the video below.