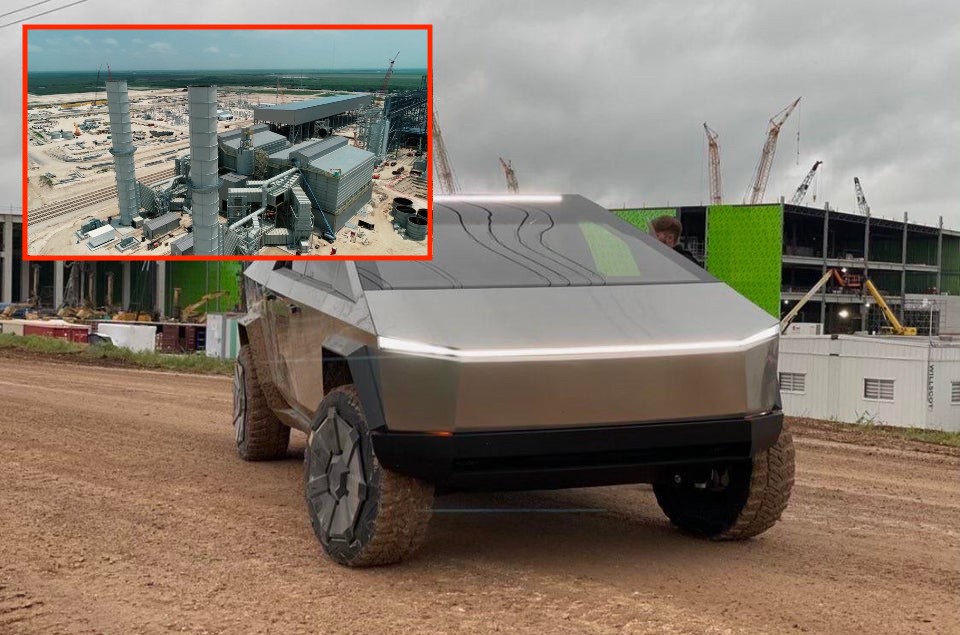 It appears that the pieces are starting to come together for the Tesla Cybertruck. Apart from the rapid development of Gigafactory Texas, Steel Dynamics, Tesla’s supplier for the steel that would be used in the vehicle, is also making some great progress in its Sinton, TX mill. Aerial video of Steel Dynamics’ Sinton site shows that the complex is quite large, and a good portion of it has already been fitted with equipment.

Steel Dynamics’ Sinton plant is estimated to cost $1.7 billion, which should allow the facility to provide numerous good-paying jobs to workers in the area. It was also initially announced to start operations in Fall 2021. What’s quite interesting is that the Sinton steel plant is only about 167 miles away from Gigafactory Texas. This should make the transportation of steel between the two facilities feasible, which should help Tesla ramp Cybertruck production smoothly.

While the development of Steel Dynamics’ plant in Sinton is not as quick and radical as the evolution of Gigafactory Texas, the site has grown significantly over the past months. When San Patricio County Judge David Krebs spoke to local media outlets about the project last December, the area for the steel plant only had relatively little work done. More recent aerial footage of the site reveals that several buildings have now been constructed, and some of them even have equipment installed.

Interestingly enough, Tesla has stated in the past that the steel which would be used for the Cybertruck would have some unique touches. Judge Krebs’ previous statements about Steel Dynamics’ TX Plant hinted at this, as he noted that Tesla would be “redoing” the steel from the Sinton plant to create its all-electric pickup. This suggests that Tesla is being particularly careful about the Cybertruck’s secrets, especially those that involve the vehicle’s exoskeleton and body.

“Now some of these other companies who work with SDI will actually be taking SDI’s product and refining it a little bit better. We’re hearing that one of the companies that were pretty close to–probably getting close–is a company that’s going to be taking SDI steel, redoing it, and that steel will actually be going into the Tesla cars that they’re moving in from California to manufacture here,” Krebs said.

The Tesla Cybertruck is expected to enter its Beta phase later this year, with mass production starting next year. This effectively gives Steel Dynamics more time to build out and develop its Sinton, TX plant. And if everything goes well, Tesla may very well find itself with a reliable steel supplier that could keep pace with the company and the potential demand for its uniquely-designed all-electric pickup truck.