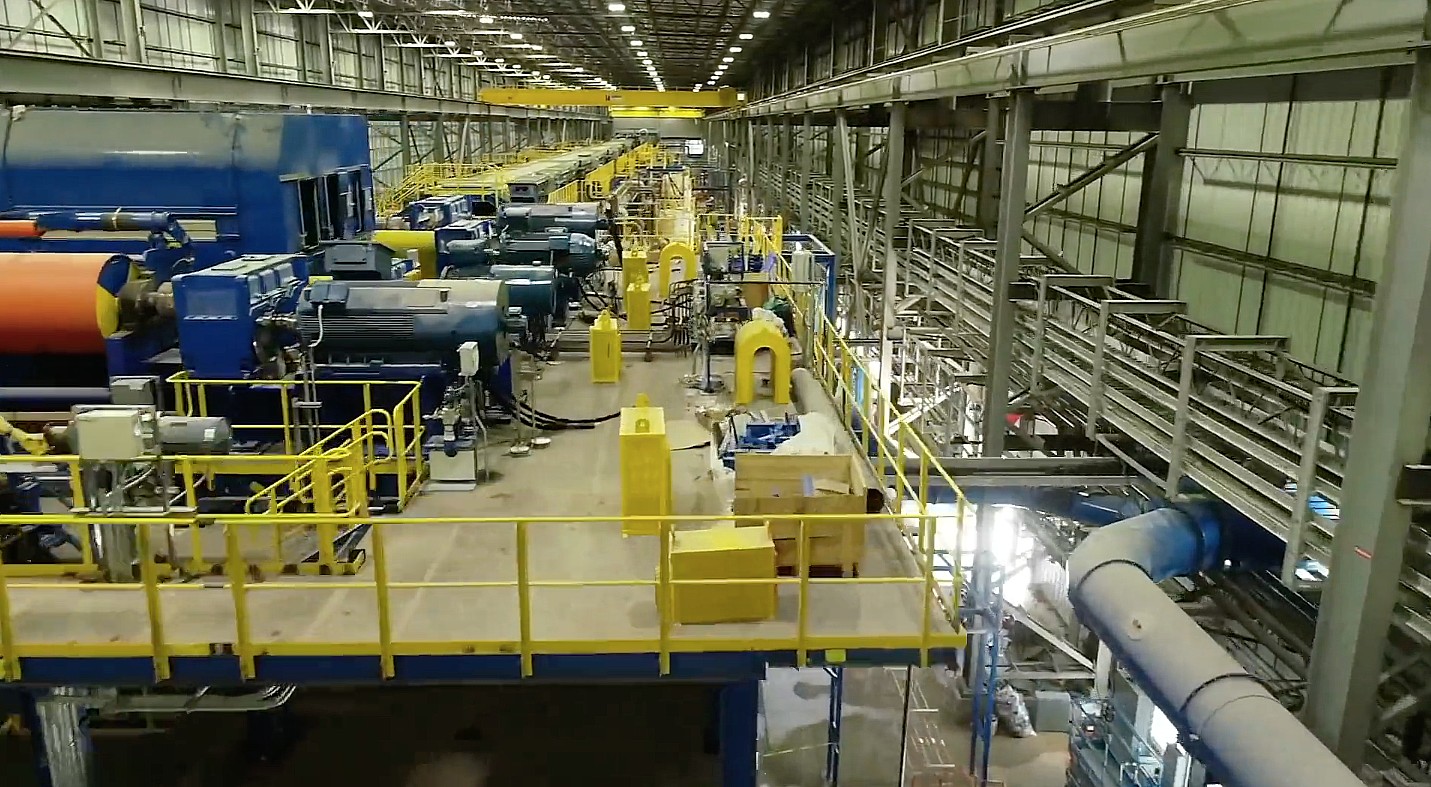 The Tesla Cybertruck’s first customer deliveries may have been moved to next year, but this does not mean that facilities that would be supporting the production of the all-electric pickup are not inching towards completion. Among the most notable of these facilities is Steel Dynamics Inc.’s (SDI) upcoming Sinton, TX mill, which would be producing the steel that would be used for the body of the Tesla Cybertruck.

Drone footage from Steel Dynamics’ Sinton plant last month showed that the facility is coming to form. Similar to an update video posted by the company a few months ago, the August flyover featured several more structures emerging from the ground and far more machinery being installed in some of the site’s key areas. Steel Dynamics did not provide specific details in its August flyover, but the message was clear: the Sinton, TX plant was progressing quickly.

Steel Dynamics’ Sinton, TX plant would play a key role in the production and ramp of the Cybertruck. But that’s not all. The facility would also be tasked to produce the steel used by Elon Musk’s private space enterprise, SpaceX, for its Starship program. Interestingly enough, Steel Dynamics’ Sinton plant is located practically in the middle of Starbase, TX, and Austin, TX, where Tesla’s sprawling Cybertruck Gigafactory is currently being built.

It should be noted that the Cybertruck would not be using the steel produced at the Sinton, TX plant directly. As per previous statements from San Patricio County Judge David Krebs, Tesla would still be “redoing” the steel that it would be taking from the Sinton facility to create the Cybertruck’s exoskeleton. This suggests, at least to some degree, that the all-electric pickup truck’s steel components would have a unique Tesla touch.

“Now some of these other companies who work with SDI will actually be taking SDI’s product and refining it a little bit better. We’re hearing that one of the companies that were pretty close to–probably getting close–is a company that’s going to be taking SDI steel, redoing it, and that steel will actually be going into the Tesla cars that they’re moving in from California to manufacture here,” Krebs said.

Steel Dynamics Inc.’s Sinton plant is estimated to cost $1.7 billion, and it is expected to provide numerous good-paying jobs to workers in the area. The facility was also initially announced to start operations in Fall 2021.

Watch a recent drone flyover of Steel Dynamics’ Sinton, TX plant in the video below.