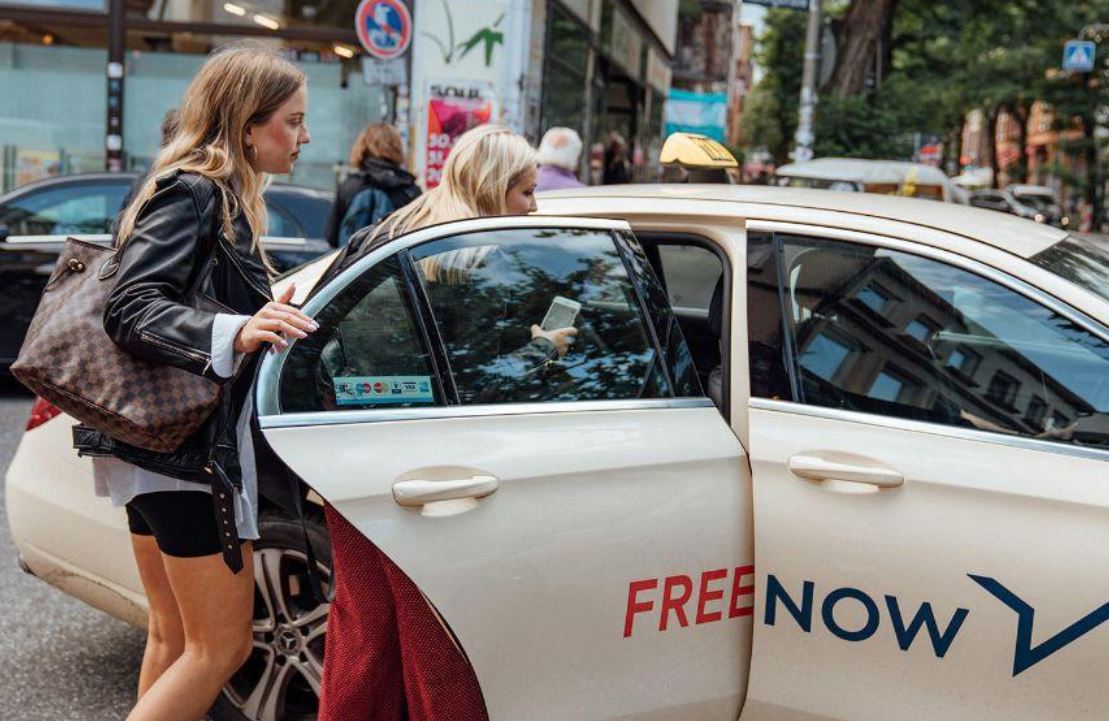 Tesla has arrived in Germany, and the company appears to have disrupted the local electric car market to such a degree that a BMW and Daimler subsidiary will be purchasing 60 Tesla vehicles to expand its electric car fleet.

The latest report by German publication Sueddeutsche revealed the plan of mobility provider FreeNow, formerly known as Mytaxi, to buy electric cars from Tesla. The company is one of the leading mobility providers in Europe with its services available in over 100 cities and more than 100,000 drivers using its service.

The Hamburg-based mobility company was established in 2009, then it was bought by Daimler in 2014. Last year, Daimler partnered with BMW for its mobility operations and both companies promised to pour in a billion euros to help scale the brand. The joint venture has Uber in its sights, and is poised to eventually challenge the ride-hailing app in Europe and Latin America.

Last year, FreeNow reportedly served 20% more passengers in Germany compared to its 2018 figures. It’s lineup of drivers also increased by 27% or about 28,000 in Germany. Across all markets, it has a user base of 90 million people.

It is not surprising to see why Tesla will be the go-to carmaker of mobility providers in Germany and the rest of Europe, particularly those who operate an electric car fleet. The Model 3 mass-produced sedan, for example, will also be adopted by German taxi operator Taxi Norman because of the potential massive savings in fuel and maintenance costs offered by the vehicle.

Another possible reason why mobility providers would love Tesla vehicles is because these electric cars are practically future-proof. The electric car maker can easily push over-the-air updates to improve the vehicles’ performance or enhance their features.

Of course, one cannot ignore that one day, these Tesla electric vehicles will become Robotaxis once Musk and his team perfect its Full Self-Driving technology and pass the requirements of regulators. Tesla’s neural network also continues to improve and evolve as more and more data are fed into it from the fleet of Teslas on the road today.

According to estimates, FreeNow raked in 2.4 billion euros in 2019 and plans to double that this year. “We know it is aggressive and really ambitious, but we want to double our revenue again next year while further improving our profitability,” said FreeNow CEO Marc Berg.

It seems, as the cliche goes, Tesla really walks the walk to a point that German automotive giants actually trust its products and rely on them to achieve their own ambitious business goals.

As Tesla sets its foothold in Germany with the construction of Gigafactory 4 in Brandenburg and the eventual production of electric vehicles for the country and the rest of Europe, it won’t be a stretch to speculate that more mobility providers would tap Tesla when they transition to electric vehicle fleets.