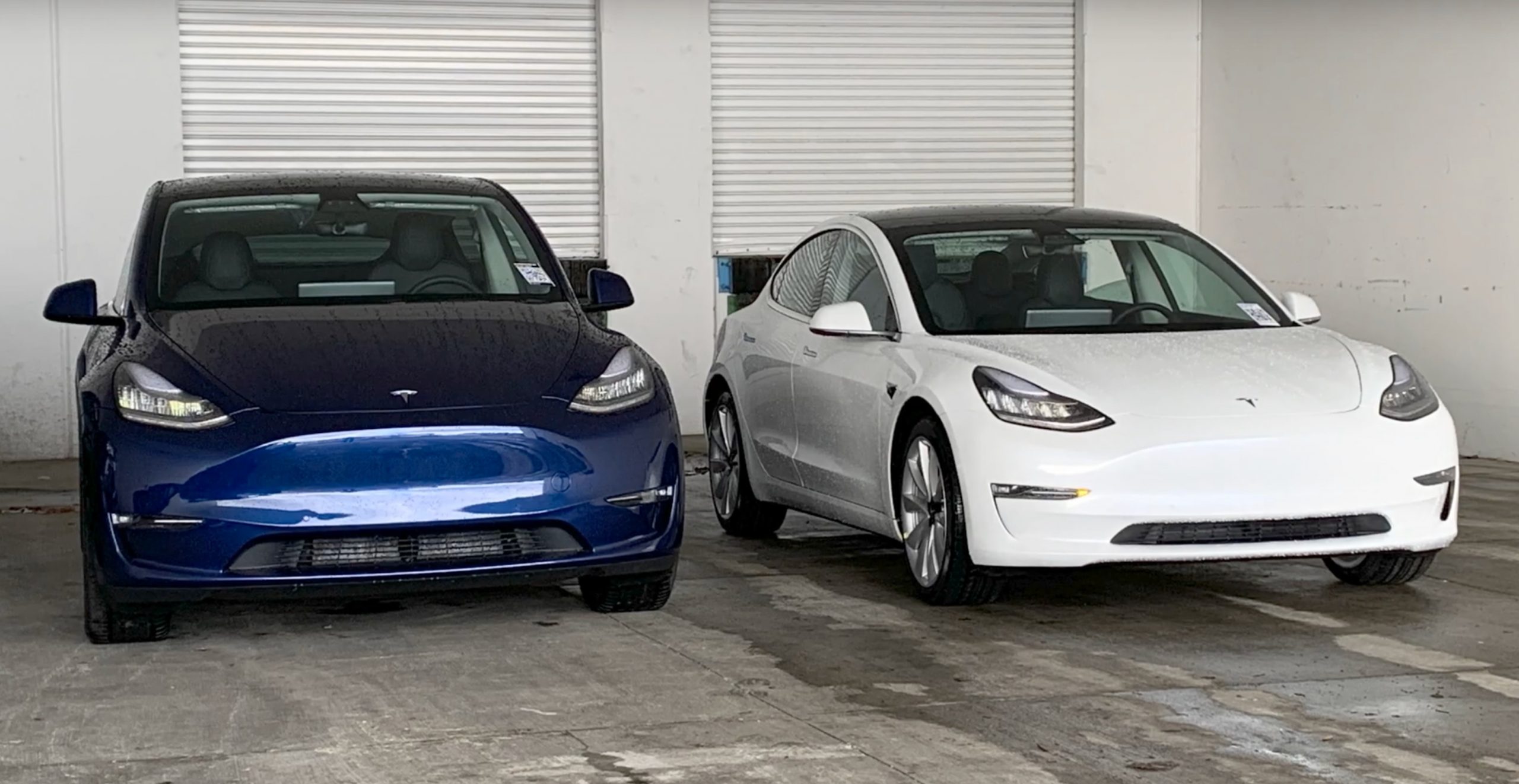 Tesla (NASDAQ: TSLA) has formally released its production and delivery figures for the first quarter of 2020, noting its performance as “our best ever first-quarter performance” ever. Between January to March, Tesla produced a total of 102,672 vehicles. The company also delivered approximately 88,400 in the United States and other territories within the first quarter of the new decade.

Tesla’s delivery figures were affected by the ongoing COVID-19 pandemic that is currently sweeping through the United States. Giga Shanghai’s production lines were shut down for an extended period following the celebration of the Chinese New Year, and Tesla formally closed production at the Fremont production plant at the end of the day on March 23. Deliveries at the Fremont plant continued as some workers were spotted loading vehicles onto haulers as the company prepared to get the Model Y crossover to customers as quickly as possible.

Even with the inevitable slowing because of the COVID-19 virus, Tesla handily beat Zürich-based investment firm Credit Suisse’s revised delivery estimates of between 75,000-80,000 vehicles to deliver its strongest first-quarter performance as a company.

Tesla’s full production and delivery report could be read below.


PALO ALTO, Calif., April 02, 2020 (GLOBE NEWSWIRE) — In the first quarter, we produced almost 103,000 vehicles and delivered approximately 88,400 vehicles. This is our best ever first quarter performance.

Model Y production started in January, and deliveries began in March, significantly ahead of schedule. Additionally, our Shanghai factory continued to achieve record levels of production, despite significant setbacks.

Our net income and cash flow results will be announced along with the rest of our financial performance when we announce Q1 earnings. Our delivery count should be viewed as slightly conservative, as we only count a car as delivered if it is transferred to the customer and all paperwork is correct. Final numbers could vary by up to 0.5% or more. Tesla vehicle deliveries represent only one measure of the company’s financial performance and should not be relied on as an indicator of quarterly financial results, which depend on a variety of factors, including the cost of sales, foreign exchange movements and mix of directly leased vehicles.