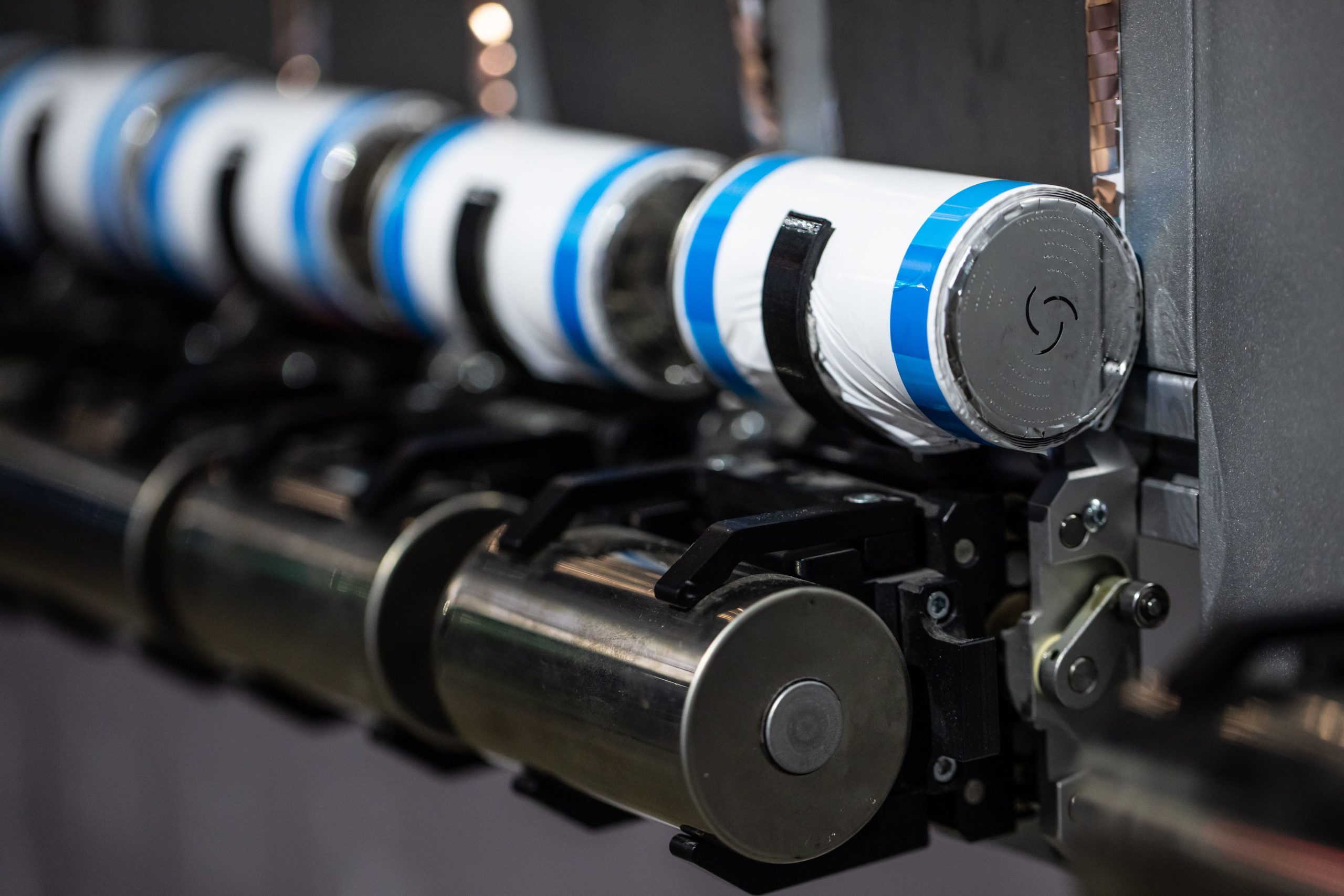 During his speech to Gigafactory Nevada employees about the facility’s $3.6 billion expansion, Tesla CEO Elon Musk dropped a very interesting tidbit of information. The company’s 4680 cells would not just be used for electric cars — they would eventually be used for Tesla Energy’s battery storage products as well.

Musk shared the information after stating that the upcoming 4680 plant in Giga Nevada could reach as much as 500 gigawatt-hours long-term. But even such an impressive number, Musk noted, is but a step forward. Eventually, the CEO explained that Tesla is looking to produce well over 1,000 gigawatt-hours.

And as Tesla becomes more and more proficient with its battery production, Musk hinted that 4680 cells would be used by the company in more products. As such, battery storage products like the Megapack and the Powerwall home batteries, or other energy storage devices that the company may release in the future, would also be using 4680 cells.

“We expect the new cell factory to produce at least 100 gigawatt-hours. And that’s really just to begin with. Long-term, Tesla is aiming to produce well over 1,000 gigawatt-hours, possibly 2,000 or 3,000. So this really is just the start. And that’s equivalent to 1.5 million additional Model 3/Y vehicles, and we’ll also be using 4680 for stationary storage as well. And to be clear, this is in addition to our suppliers,” Musk said.

Musk’s comment about Tesla Energy products using 4680 cells is very interesting. This is because products such as the Megapack are expected to utilize LFP batteries, which are different from the NCM 811 cathode chemistry used in Tesla’s current generation 4680 cells. Considering Musk’s confirmation that 4680 cells would be used for Tesla’s stationary storage in the future, then it would seem that the EV maker would also be producing 4680 cells with different chemistries.

Elon Musk’s speech to Giga Nevada’s employees can be watched below.