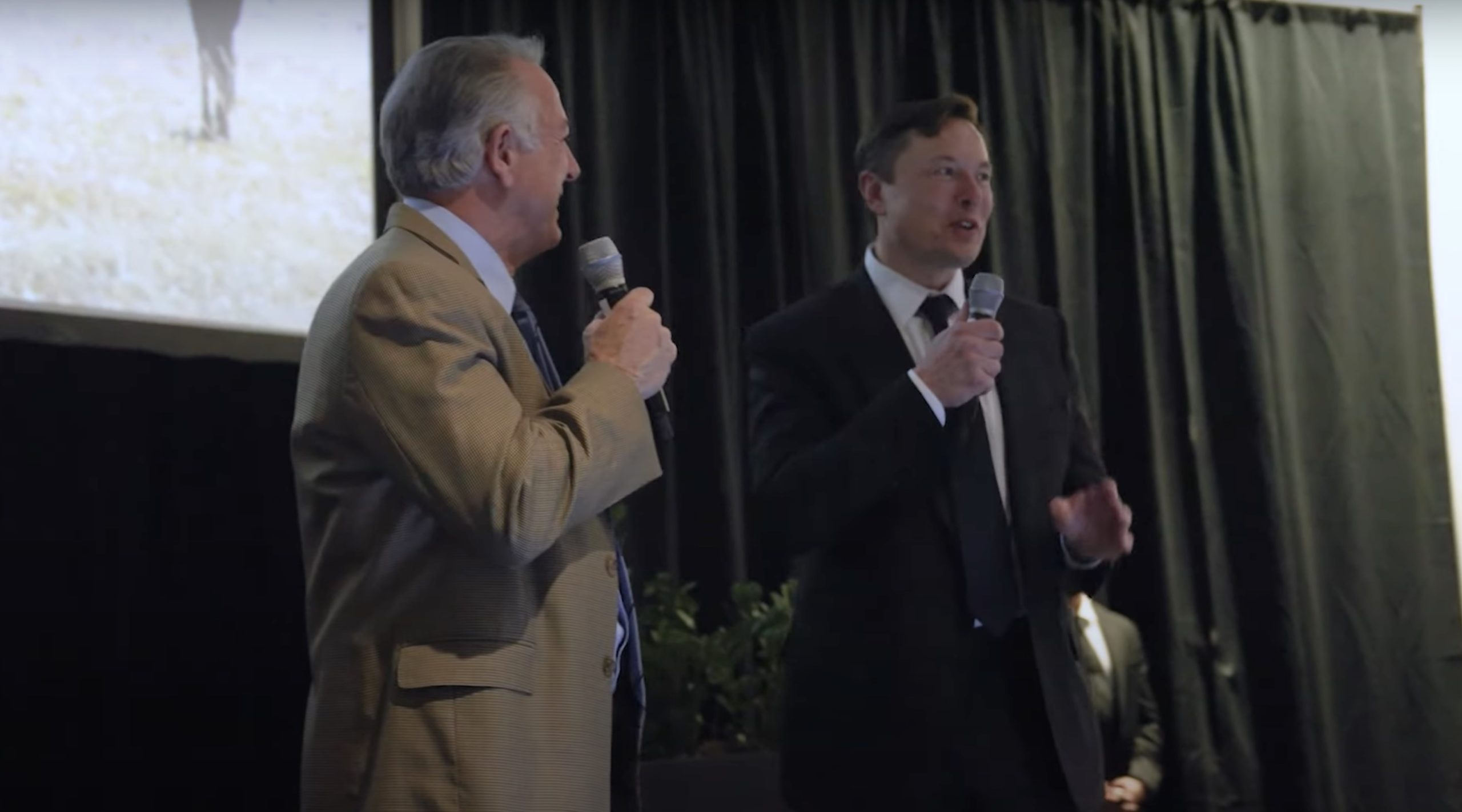 Elon Musk corrects NV governor, says he gets “way too much credit” for Tesla’s success

Elon Musk shared a number of updates with Giga Nevada’s employees in a recent presentation. These include Tesla’s plans to build a mass manufacturing plant for the Class 8 all-electric Semi and a dedicated factory for the company’s 4680 cells. Musk also confirmed that Tesla would eventually use its 4680 cells for its energy storage products.

Following his presentation, Nevada Governor Joe Lombardo took to the stage, and he proved equally excited about Giga Nevada’s expansion. At some point in his speech, Lombardo noted that all he can really do is change people’s lives since Elon Musk is there to “change the world.”

Musk lightly corrected the politician, clarifying that if there is anyone that deserves credit for Tesla’s success, it would be the team that comprises the company. The CEO also noted that as it is, he already gets far too much credit for Tesla’s milestones.

“Just to be clear. I’m just… I get way too much credit. The credit is theirs,” Musk said, gesturing to Giga Nevada’s employees.

The CEO’s rather awkward response to the governor’s statement drew laughs from the audience, but this is not the first time that Musk has credited the Tesla team for the company’s massive success over the years. Contrary to the mainstream narrative that Musk likes to hog all the credit for his team’s work, the CEO actually posts messages of gratitude to his employees on a rather frequent basis.

“We *actually* build great, real products that people love and make their lives and the world better. That is so profound! It is an honest day’s work that you can feel in your heart. Whatever else is going on in this messed up world, know that at least what you are doing is pure goodness and that I have infinitely more respect and admiration for you than the richest person on Wall St,” Musk wrote.

Elon Musk corrects NV governor, says he gets “way too much credit” for Tesla’s success