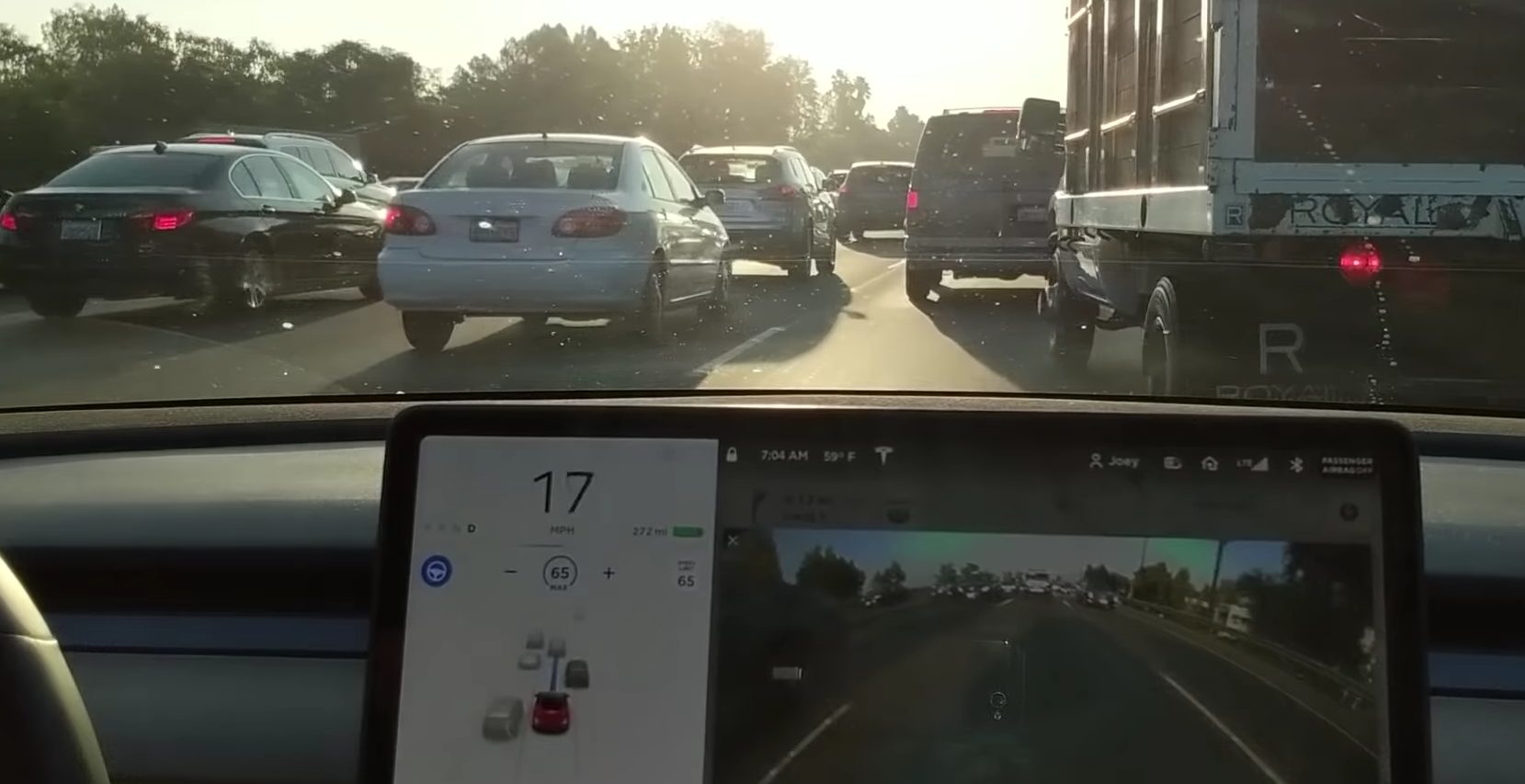 A group of Tesla owners and electric vehicle proponents have initiated a new Change.org petition in hopes to boycott legacy automakers that have opposed a new California measure to enact stricter emission standards by automakers.

Following Teslarati’s coverage of California’s choice to stop supporting these automakers, Tesla CEO Elon Musk expressed surprise with Toyota’s decision to not abide by California’s new laws. “Even Toyota, who made the Prius. That is sad,” he said, further suggesting that community members should contact automakers to voice concerns.

Not sure. Maybe write or message carmakers who oppose the environmental initiative?

What followed was a Change.org petition that calls for a ban on automakers that refuse to support regulations.

“Cars and trucks that burn gasoline and diesel spew carbon dioxide into the atmosphere. They also emit nitrous oxide and fine particulate matter — pollutants associated with high blood pressure, cardiovascular disease, and pulmonary disease. In other words, the emissions from these vehicles not only contribute to global heating, they make us all sick and can lead to premature death. These companies refuse to support regulations that would lower all forms of pollution from their products. General Motors is the worst offender. It accepted hundreds of millions of dollars from the federal government 10 years ago and promised to support stricter emission rules,” the petition states.

The petition began in November and targets automakers who have chosen to not abide by the state’s rules regarding vehicle emissions. Once the petition reaches its goal of 1,000 signatures, it will be sent to General Motors and its CEO Mary Barra, Toyota, Chrysler, and Fiat Chrysler. The overall objective of the petition is to bring to light the issue of global climate change as a result of vehicle emissions.

California’s decision to stop buying gas-powered sedans was big to begin with, but their decision to completely stop supporting automakers who are not on board with this decision is arguably just as notable. The choice will affect GM’s Chevrolet the most, as California bought around $27 million worth of vehicles from them in 2018.

The support of the electric vehicle community to this issue shows the passion and fervor of the beliefs of environmentally-conscious drivers. While California has made the initial steps to try and convince these large automakers to backtrack and rethink their choices, the choice can ultimately come down to support from the regular, everyday consumer of their vehicles.