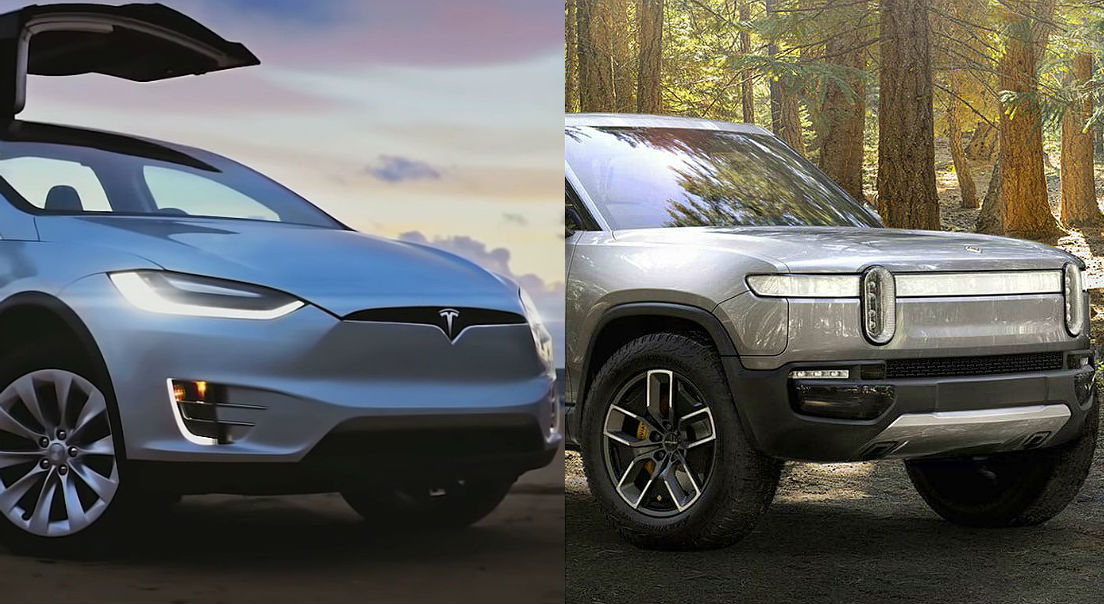 Electric vehicle manufacturers Tesla and Rivian have teamed up with industry-related companies to form the National Coalition for Advanced Transport (NCAT), a group that will join the fight against the State of California’s recently revoked rights to create its own environmental emissions standards.

NCAT is made up of electric car manufacturers Tesla and Rivian, charging equipment suppliers such as ChargePoint Inc. and Plug In America, and electric suppliers, most notably Pacific Gas and Electric (PG&E), which has made headlines over the past few months following mandatory power shutoffs in the California Bay Area to control the possibility of forest fires. The companies mentioned are just a few who have teamed up to create NCAT, aiming to eliminate the restrictions the federal government is attempting to enforce on the State of California.

The NCAT filed a motion on November 15 with the U.S. District Court in Washington, D.C. to join California and twenty-two states in two lawsuits recently opened against both the Environmental Protection Agency (EPA) and the National Highway Transportation Safety Administration (NHTSA). The two agencies recently revoked California’s rights to produce its own emissions standards that would differ from those of the current Presidential administration.

The lawsuit against the NHTSA started in September after the agency claimed that federal law would preempt California’s wishes to maintain its own tailpipe emissions standards. The NHTSA used the EPA’s announcement that the Trump White House would be eliminating the Clean Air Act waiver, the document that allows California to create emissions standards that differ from those of the federal government.

NCAT told the District Court, “NHTSA’s purported elimination of state authority through the Preemption Regulation adversely affects the marketplace for transportation electrification and deployment of advanced vehicle technologies across the country—undermining business opportunities for utilities, manufacturers, and infrastructure companies.”

On the other side of the lawsuit are companies like Toyota, General Motors and Fiat Chrysler, who all have sided with the current presidential administration. After California’s state government announced they will no longer be purchasing gas-powered sedans, they also stated they will also no longer buy any vehicles from manufacturers who have sided with the Trump administration, affecting GM’s Chevrolet brand more than anyone, as the state purchased more than $27M worth of vehicles from them in 2018.

The joining of the numerous companies that have formed the NCAT is a stride toward environmental-sustainability. Tesla and Rivian have teamed up to fight the federal government’s stance on California having its own emissions standards, showing the two companies’ ultimate goal is to promote positive moves toward zero-emissions vehicles and environmental longevity. It is not necessarily a surprise to see the electric vehicle and charging solution companies involved in this lawsuit. It is empowering to know the electric vehicle industry and community will work together to fight climate issues, including ones that start in the courthouse.