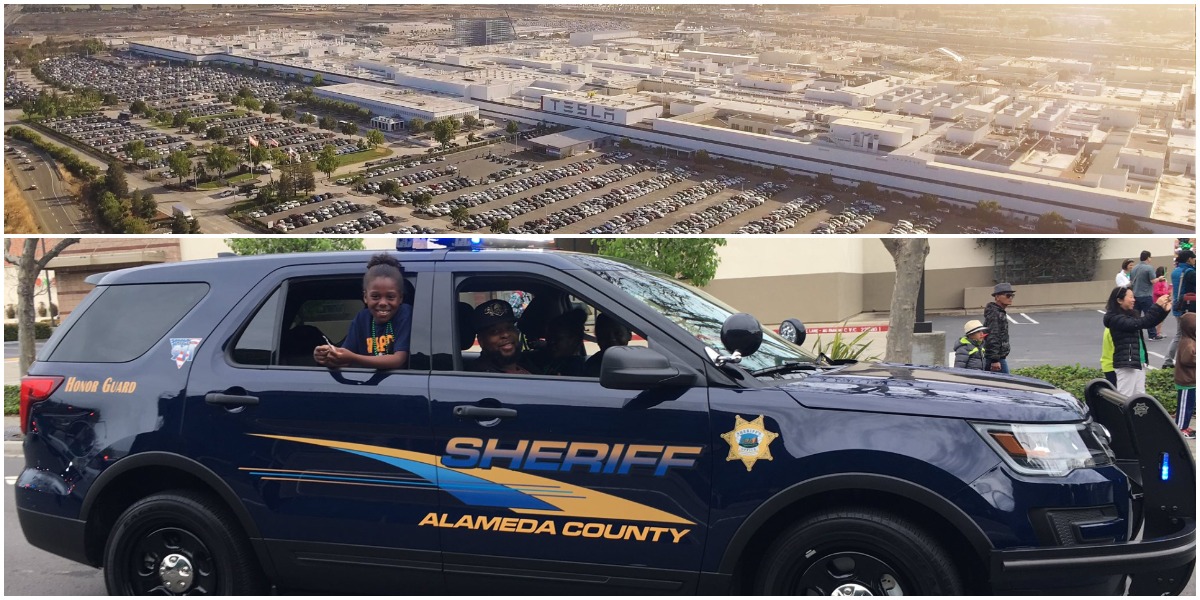 Tesla will be allowed to continue activities at its Fremont facility as long as it keeps “Minimum Basic Operations,” the Alameda County Sheriff’s Office stated in a recent press release.

Tesla has been working with the Sherriff’s Office since April 30, trying to collaborate on a plan that could allow the automaker to resume production safely.

The Silicon Valley-based company resumed production at its Fremont facility without the County’s approval earlier this week. Some workers who are employed at the Fremont production plant further stated that they had been at the site since late Sunday night, attempting to revamp the company’s vehicle production lines after the COVID-19 virus shut down the factory in late March.

Both Tesla executives stated the company would attempt to reopen Fremont with a 30% capacity on the evening of May 8. However, Alameda County health officials shot down this plan and stated that Tesla had not received approval to begin manufacturing its electric cars once again.

In response, Musk stated his company would leave Northern California and open up a new headquarters in Nevada or Texas.

“Frankly, this is the final straw. Tesla will now move its HQ and future programs to Texas/Nevada immediately. If we even retain Fremont manufacturing activity at all, it will be dependent on how Tesla is treated in the future. Tesla is the last carmaker left in CA,” Musk tweeted.

Tesla also filed a lawsuit against Alameda County, claiming its practices of inhibiting the company from reopening the facility were “inexplicable” because the orders were contradictory to Governor Newsom’s statements.

Tesla released a 38-page “Return to Work Playbook” on May 9, outlining its complete safety plan that would keep Fremont workers healthy. Many of the same techniques in the playbook are currently utilized at Tesla’s Giga Shanghai facility in China. So far, however, Alameda officials are yet to reveal which parts of Tesla’s safety plan are inadequate to meet the county’s standards.