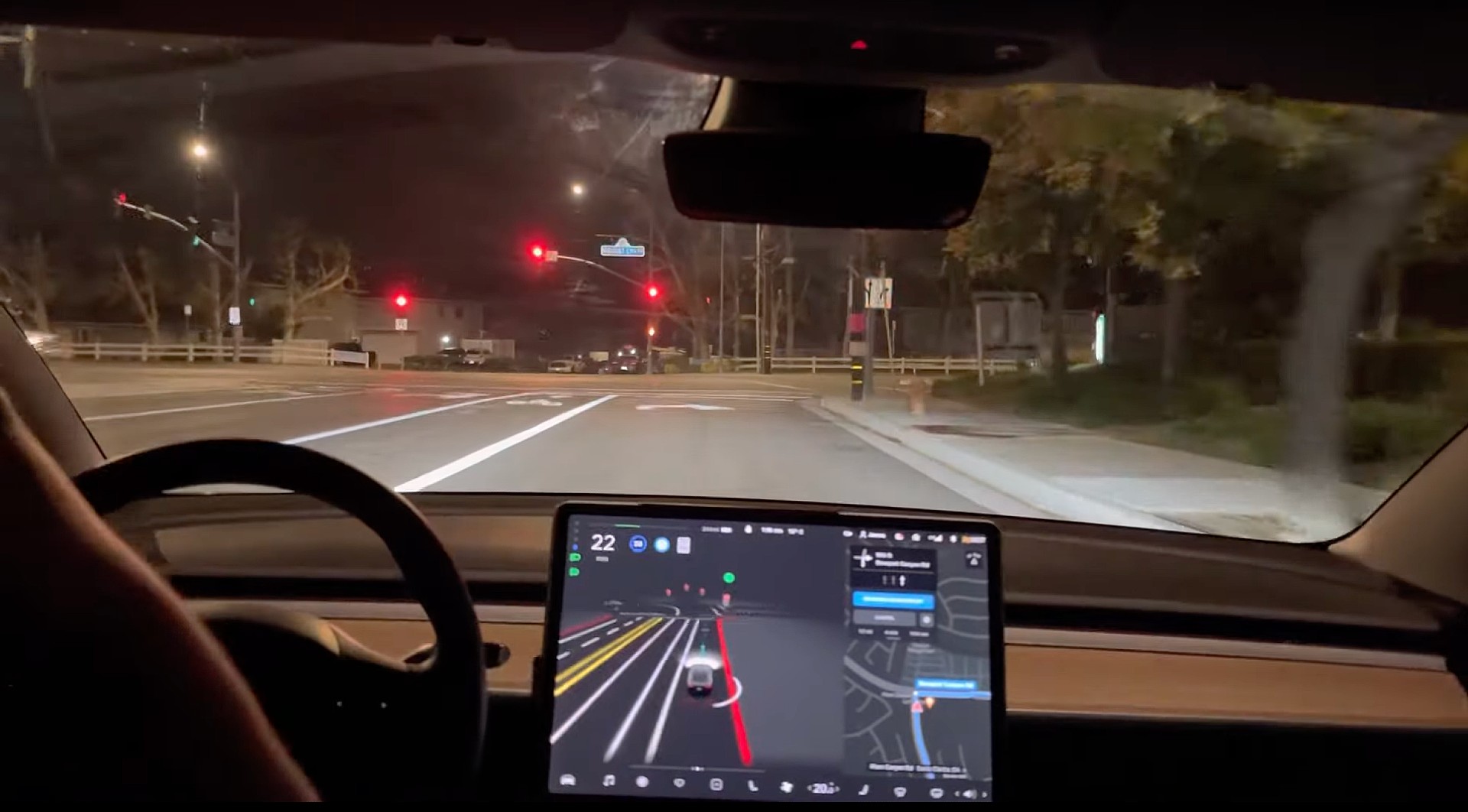 Tesla has formally started the rollout of FSD Beta 10.3 to its fleet. The latest iteration of the advanced driver assist system featured several improvements that were outlined in some detailed Release Notes.

As observed by members of the electric vehicle community, FSD Beta 10.3 is now being rolled out to drivers with a Safety Score of 99 and above. This was previously mentioned by CEO Elon Musk on Twitter, who noted that the advanced driver assist system would gradually be released to owners with Safety Scores below 100.

The following are the detailed Release Notes for Tesla FSD Beta 10.3.

The release of FSD Beta 10.3 was initially set for Friday midnight. As Saturday rolled in, however, members of the FSD Beta group observed that no such updates were being received by their vehicles. Elon Musk eventually explained the slight delay, noting that Tesla had found some “regression in some left turns at traffic lights” was found by the company’s internal QA team. With a fix being developed for the observed behavior, Musk noted that FSD Beta 10.3 would likely be rolling out on Sunday instead. This estimate proved accurate.

Considering that Tesla is adopting a conservative approach to the rollout of FSD Beta, it would not be surprising if the company enforces even stricter rules for inattentive drivers or users who are using the advanced driver assist system irresponsibly. Just a few days ago, and as a copy of a message from Tesla issuing a warning to an FSD Beta tester made the rounds online, Elon Musk confirmed that the company is indeed kicking out users who are misusing the system by being inattentive to the road.

Tesla is currently experiencing some scrutiny from the NHTSA, with the agency probing the company over incidents where a vehicle in Autopilot crashed into a stationary emergency vehicle. Tesla has since rolled out a safety update for Autopilot, which, in turn, seemingly aggravated the NHTSA since the company did not issue a recall before releasing its over-the-air software update. During the Q3 2021 earnings call, however, Tesla executives highlighted that the company welcomes the scrutiny, and that the it is willing to work with any safety agency to make its the roads as safe as possible.

Watch Tesla FSD Beta 10.3 in action in the video below.