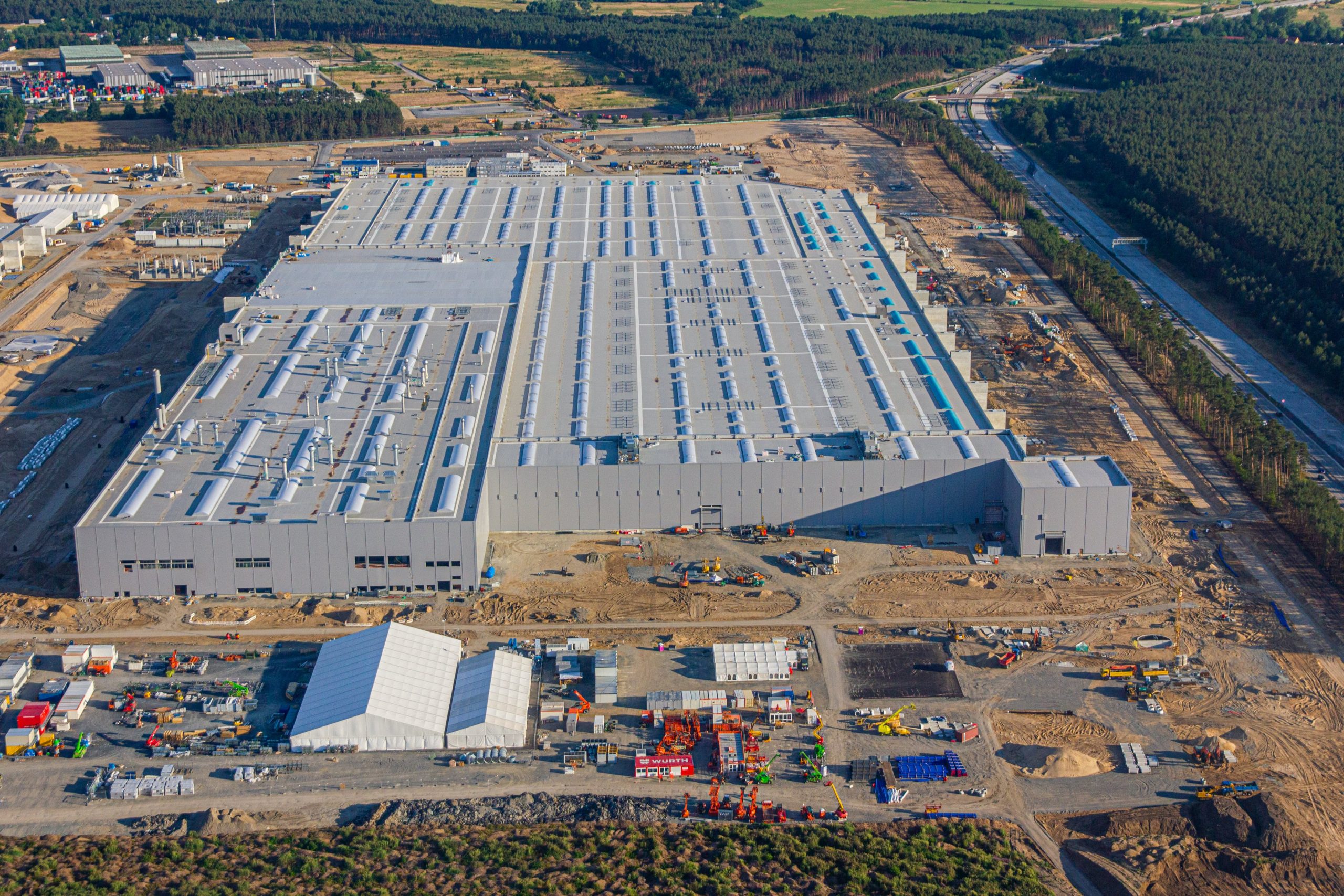 The Higher Administrative Court Berlin-Brandenburg (OVG) gave Tesla Gigafactory Berlin’s staunchest critics, the Green League Brandenburg and Nabu, their latest defeat. The update was confirmed by Thorsten Deppner, the lawyer for the environmental associations, on Thursday.

The latest efforts of the Green League and Nabu were against the higher court itself, with the groups complaining that their grievances against Tesla’s Germany-based facility were not given ample hearing. This complaint has now been rejected by the higher court, and the decision had been submitted to the German Press Agency.

With the Green League and Nabu’s latest defeat, Tesla could now continue its Model Y production line tests at Gigafactory Berlin. This should enable the company to tune its equipment adequately, allowing it to hit the ground running if or when it receives its final approval to operate the massive facility. Giga Berlin is expected to start with the production of the Model Y, after all, and that’s one of Tesla’s most popular cars to date.

The Green League and Nabu’s recent grievances against Giga Berlin started in June, after Tesla was granted an early approval to conduct limited tests of the facility’s equipment, including its next-generation paint shop. The two environmental organizations strongly opposed Tesla’s early approval over alleged safety concerns, which they brought to the administrative court of Frankfurt (Oder).

The administrative court effectively shot down the two organization’s efforts, and the Green League and Nabu responded by escalating an urgent motion to the higher court. The OVG, however, promptly rejected the groups’ urgent motion, dubbing the effort as inadmissible. It was this rejection that prompted the Green League and Nabu to complain about the higher court itself, stating that they were not given enough legal hearing and too little opportunity to present their arguments against Giga Berlin.

It remains to be seen if the Green League and Nabu would continue their crusade against Giga Berlin after this point. That being said, Tesla is still yet to receive its final approval for the Grünheide-based facility. Until the final approval is secured, Tesla would likely continue to receive the same stream of opposition from groups like the Green League and Nabu. This should not stop Tesla from getting Giga Berlin ready for Model Y production, however, as the facility is still expected to start operations sometime this year.