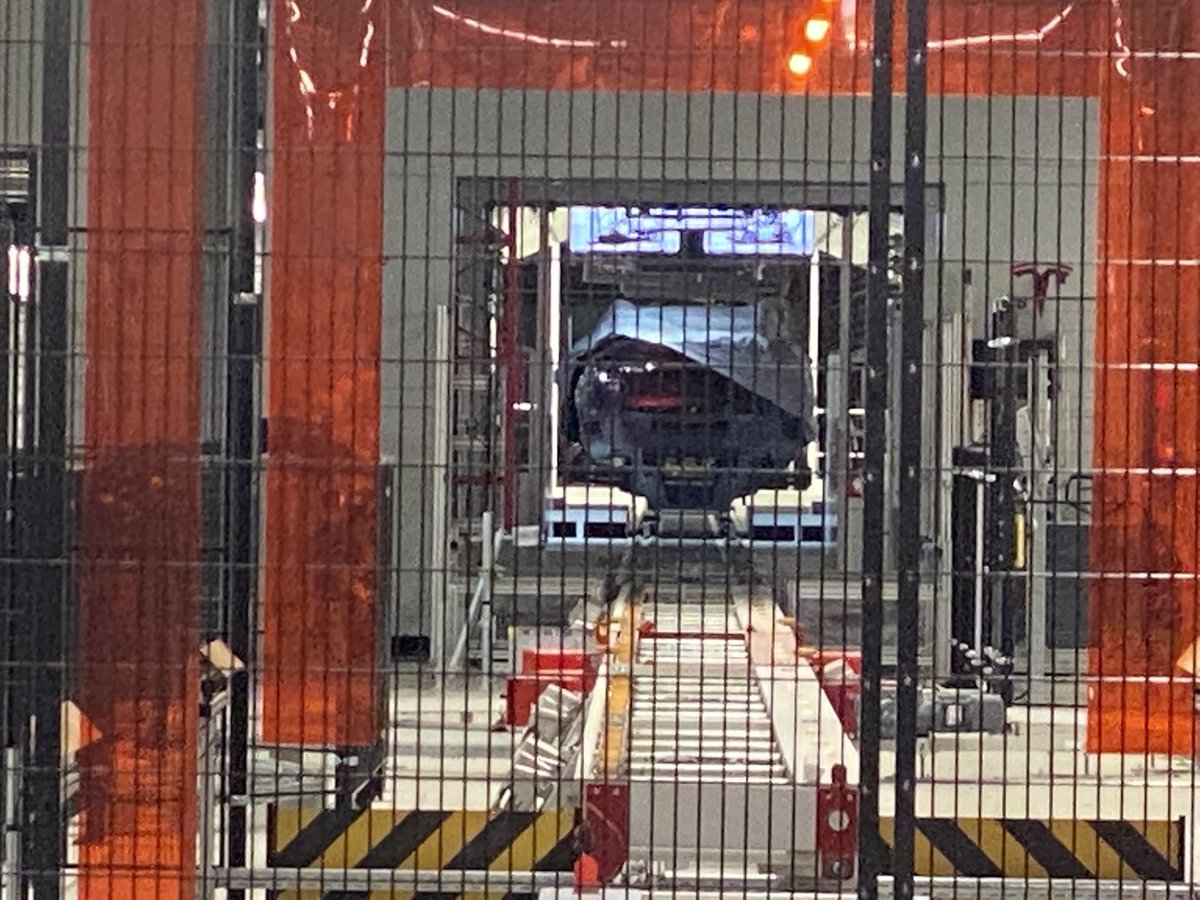 Silver Metallic may be Giga Berlin’s default paint option. Earlier this month, Elon Musk said he would discuss bringing silver back as a default paint option after a Tesla owner noted there were too many white Model 3 and Model Y vehicles on the road.

The release of Giga Berlin’s paint options on the Tesla App may not be a coincidence. Brandenburg’s State Office for the Environment recently granted another early approval to Tesla, allowing the company to fully paint 250 car bodies over 60 days. The first Model Y vehicles painted in Tesla Giga Berlin’s advanced paint shop may be spotted soon.