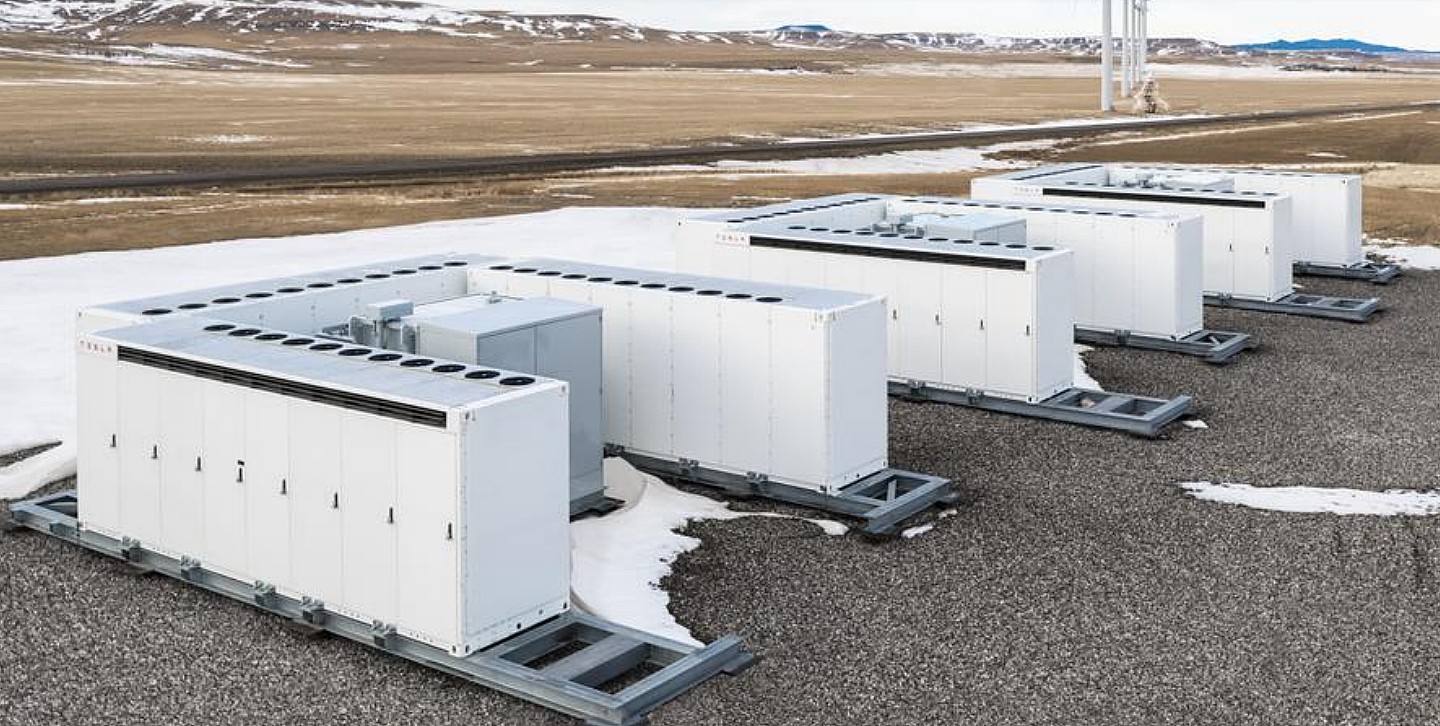 The Wallgrove Battery can reduce the grid’s need for aging coal and gas plants with synthetic inertia. In fact, the Wallgrove battery is the first of more than 10 big batteries that will be built across NSW as the state prepares to retire its coal fleet.

Tesla Megapacks are sold out through the end of next year due to high demand. In its Q3 2021 Update letter, Tesla reported that its energy deployments were up, mainly because of Megapack deployments. Tesla is building a Megapack factory to increase its production capacity and address high demand for its battery storage units.

“Energy storage deployments increased by 71% YoY in Q3, mainly driven by strong Megapack deployments. We recently announced our new Megapack factory with a capacity of 40 GWh, which compares to total Megapack deployments of 3 GWh in the last 12 months. We are very excited about the broader potential of this product,” Tesla wrote in its Update letter.