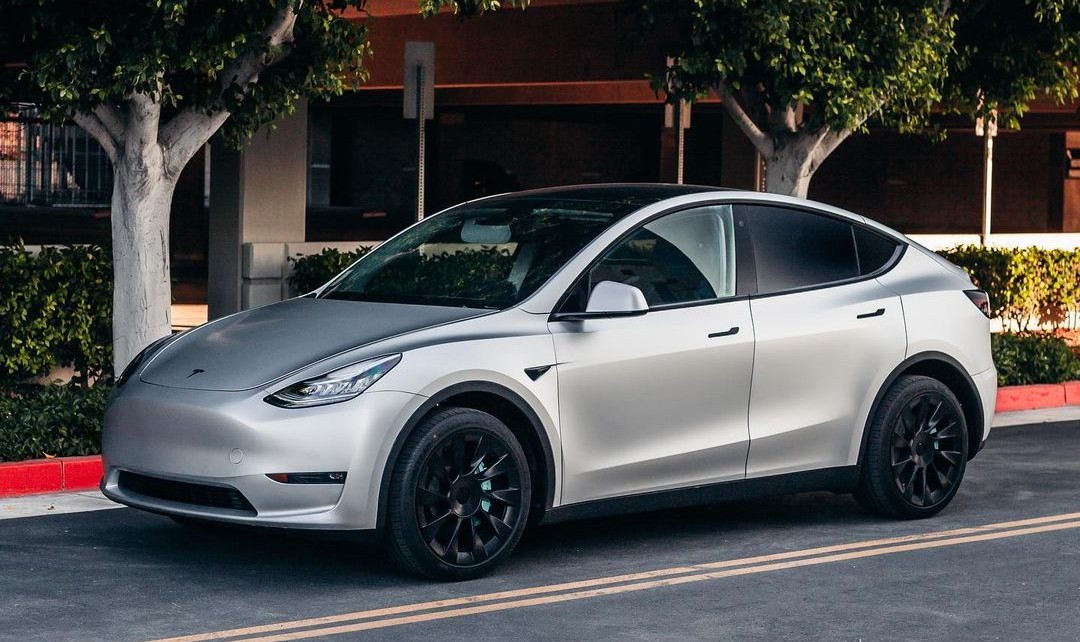 It appears that the era of white Teslas is about to end. A recent Elon Musk tweet suggested that it may be time to update Tesla’s standard vehicle paint option from its current Pearl White Multi-Coat to something new. The CEO even seemed to hint that a beloved color may be due for a comeback.

Musk’s recent statements came as a response to FSD Beta tester @28delayslater, who candidly observed that the roads are now saturated by white Model 3s and Model Ys. The Model 3 and Model X owner also asked the CEO if the now-discontinued silver paint option could be offered again. Musk acknowledged that the FSD Beta tester made good points.

“Good point, will discuss with team. Floki pic tomorrow,” Musk wrote, promising that he would also be sharing a new photo of his new dog, a Shiba Inu named Floki.

A new, standard paint color and the potential return of a silver paint option would likely be appreciated by electric vehicle buyers. Tesla has maintained Pearl White Multi-Coat as its free, standard paint option since June 2019, and since then, the company has ramped its vehicle production and deliveries worldwide. Amidst the Model 3 and Model Y ramp, it was no surprise that large numbers of white vehicles were ordered.

Prior to the adoption of Pearl White Multi-Coat paint as standard for its vehicles, the company had used Solid Black paint as its free paint option instead. Back then, a good number of Model 3, Model S, and Model X were ordered with Solid Black paint. While the dark paint looks great, Solid Black was also prone to scratches and imperfections. Black vehicles also tended to get dirty quite easily. Pearl White Multi-Coat paint did not have these issues, at least not to the same degree.

With the fourth quarter now starting, it would be of great benefit to Tesla if it could make its vehicles more attractive to potential buyers. Offering a new, free paint option could potentially help in this regard. Considering that Elon Musk has announced that work is now underway for Tesla to develop a better paint shop, it might indeed be high time for the company to shake things up by offering a new standard paint color that comes free of charge with every vehicle purchase.