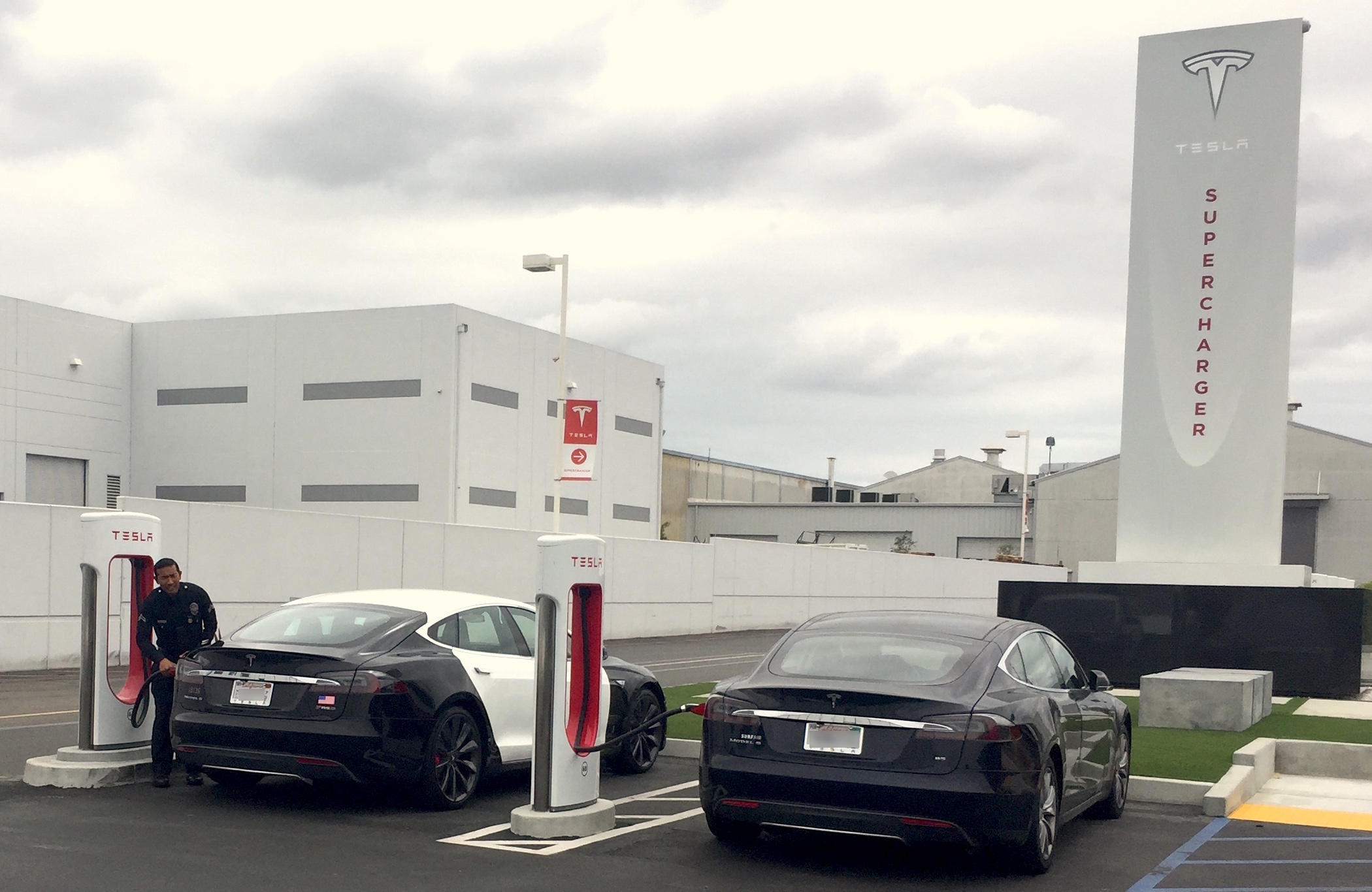 Tesla is closing its first-ever Supercharger to the public

Tesla is closing its first-ever Supercharger to the public. The Supercharger is located at SpaceX Headquarters and Tesla’s Design Studio in Hawthorne, California, in southwestern Los Angeles.

Since September 2012, the Supercharger has been operating for owners in the Los Angeles area. It has been a monumental representation of the beginning of something big: Tesla’s world-class Supercharging network. Tesla announced the unveiling of the Hawthorne Supercharger, along with five other locations, in a blog post on its website back on September 24th, 2012, and its been operational ever since.

The idea of the Supercharger was simple: create a network of EV charging points for the Model S so that owners could travel long distances with ultra-fast charging. Since this station was built, Tesla has expanded its network to over 25,000 locations worldwide.

Speculation persists on what ultimately was the decision behind making these Superchargers closed to the public, but it seems that it could be a security issue. Several owners in the Reddit posting indicated that Tesla had removed this Supercharger location from the in-vehicle Navigation. One owner said it hasn’t appeared on the navigation for at least seven months. Additionally, some owners said that a Tesla Design Studio employee said that they requested the Supercharger be closed to the public due to security issues.

The employee reportedly requested the closure of the Supercharger directly to CEO Elon Musk, who indicated that he was “a little disappointed, but understands.”

It appears that the Supercharger will remain open to employees at the facility.

Tesla has been working to increase the performance of its Superchargers. Recently, Musk announced that Tesla would be upgrading its V3 network to 300 kW speeds for faster charging. Its current output is 250 kW, capable of speeds of up to 1,000 miles of range per hour of charging.

Tesla is closing its first-ever Supercharger to the public