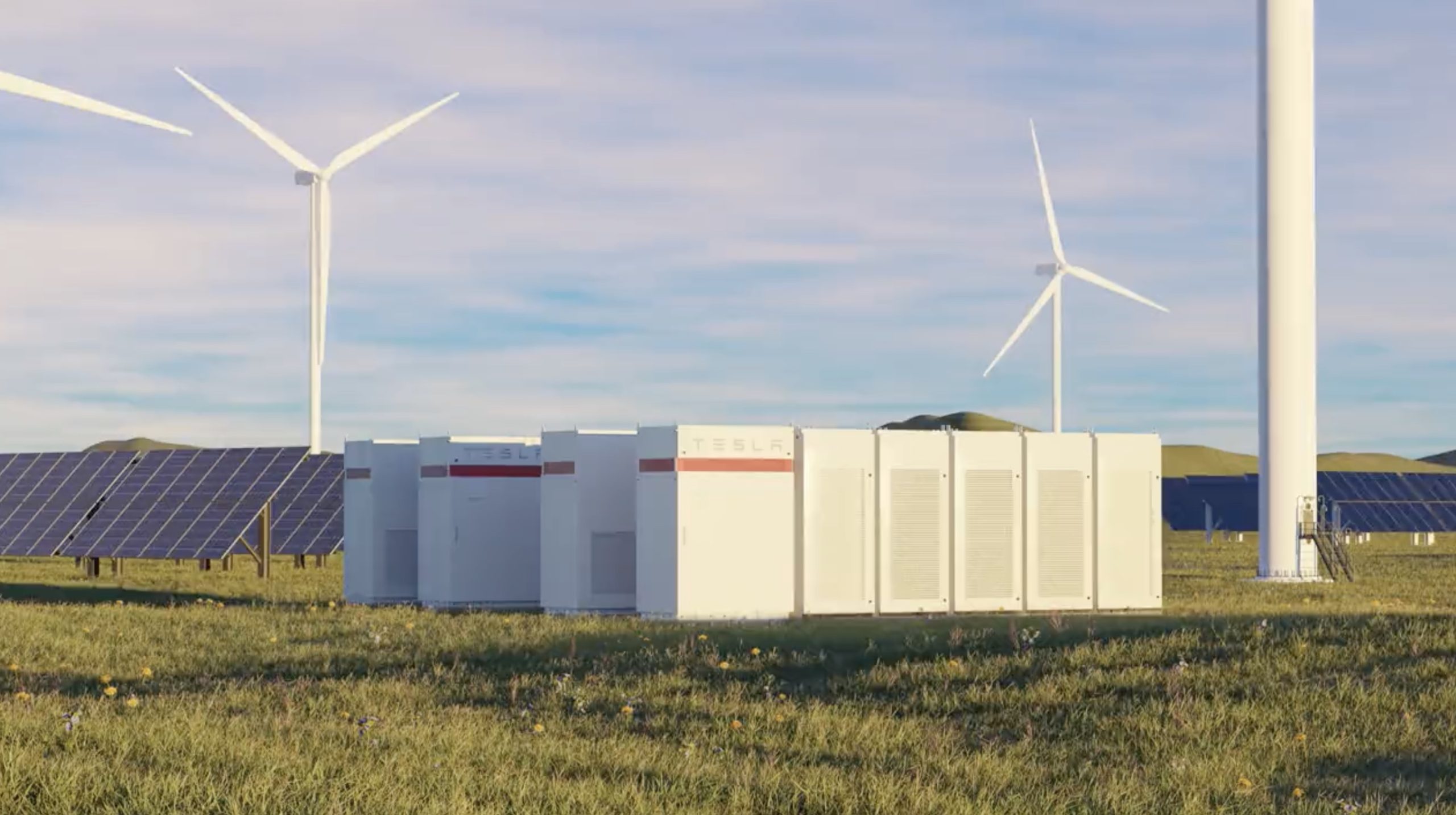 Neoen Australia thanked its partners, including Tesla, for collaborating on the Hornsdale battery’s latest achievement.

The Hornsdale Power Reserve is delivering inertia services at scale to the grid. It uses Tesla energy storage units to store and regulate renewable energy in South Australia. The Hornsdale battery was the largest battery in the world when it was first built.

A Paul Denholm et al. study defines inertia as the energy stored in large rotating generators or some industrial motors. Inertia services can contribute to the reliability or stability of a power system.

“As VG penetration increases and conventional generators are displaced, the grid will need to be planned and operated differently to maintain reliability,” stated the study.

In 2020, the Hornsdale Power Reserve upgraded its Tesla energy storage units. The upgrade introduced new services, such as “virtual inertia,” which Tesla refers to as “Virtual Machine Mode (VMM).”

Tesla designed VMM to emulate mechanical inertia from traditional electrical generators. As of this writing, Tesla claims the Hornsdale Power Reserve can provide up to 3,000 megawatt-seconds of inertia, using Virtual Machine Mode.