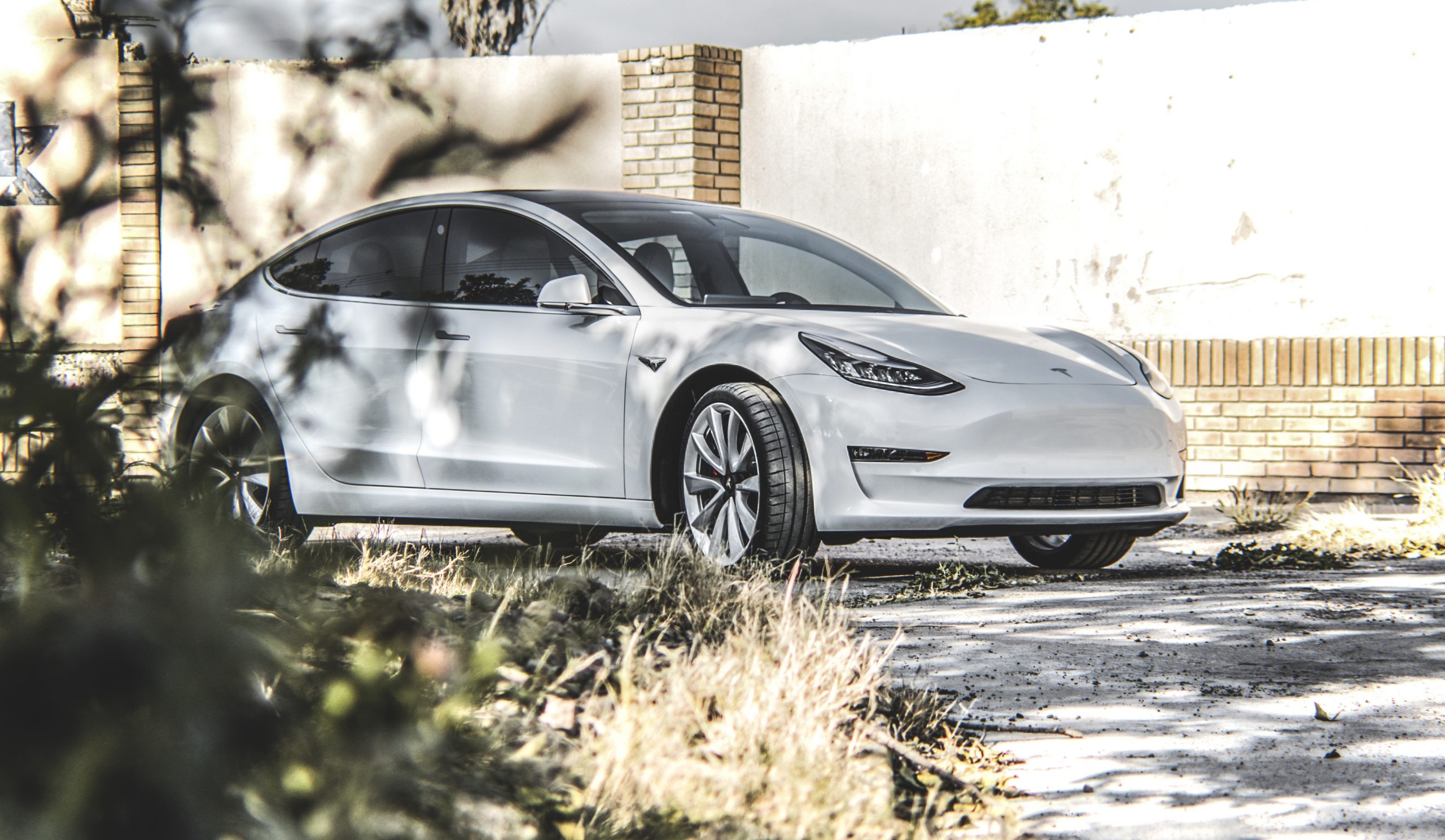 Tesla investment in India could land in Maharashtra: Industries Minister

Tesla’s plans to enter India with an investment plan that would place a production facility somewhere in the second-most populous country in the world. With documents stating that Tesla is planning to set up its main facility in India in the state of Karnataka, Industries Minister Subhash Desai of the State of Maharashtra is confident the electric automaker could end up in his territory, and not the one it listed in the Ministry of Corporate Affairs documents.

Desai, whose title is the Minister for Industries, Mining, and Marathi Language, has held his post since November 28, 2019. His state of Maharashtra is one of the rumored locations for Tesla’s Indian production facility, but documents filed by the automaker showed Karnataka, a state in southwestern India, as the location where it could plan to set up its headquarters in the country.

Desai was not convinced of the developments and stated that Maharashtra is still in the running for the Tesla production facility and investment, which would be advantageous to the state’s economic situation. Desai said (via Times of India):

“Tesla has not gone to Karnataka. This is a misunderstanding. Tesla has decided to set up a workshop and a showroom there. Such a showroom will also open in Mumbai. They want to start a manufacturing facility in the country. However, before launching a full-fledged manufacturing plant, they want to showcase six electric vehicle models in India to see which of them will get maximum response.”

According to Desai, Tesla is simply testing the waters at various locations to determine which of the companies vehicles will be the most appealing. This car will likely start the production process in India. It makes sense for Tesla to determine what vehicle should be the first to hit production lines at its Indian production plant when it begins operation.

Tesla adopted a similar strategy with its Giga Berlin production facility in Germany. The crossover body style is extremely popular in Europe, with crossover and hatchback styles like the Volkswagen Golf, Hyundai Tucson, Kia Niro, and Ford Fiesta being some of the most popular cars on the continent, according to AutoCar. Because of this, Tesla decided that the Model Y would be the first car produced at the Berlin plant, likely increasing the initial number of buyers in Europe as Tesla begins to expand its presence internationally.

Desai expanded on this idea with India:

“So, they are first going to sell. These cars will be brought from the US and Europe and sold here. They will select one of the cars to be manufactured in India for the Indian market and then decide where to set up their manufacturing facility.”

No concrete plans have been revealed as far as Tesla’s introduction into the Indian market. However, the company did apply for and had two Indian business licenses approved in January. Karnataka was listed as the company’s location. However, nothing has been finalized, and it is possible that Desai’s state of Maharashtra could be chosen as the location for the Indian Gigafactory.

Tesla investment in India could land in Maharashtra: Industries Minister