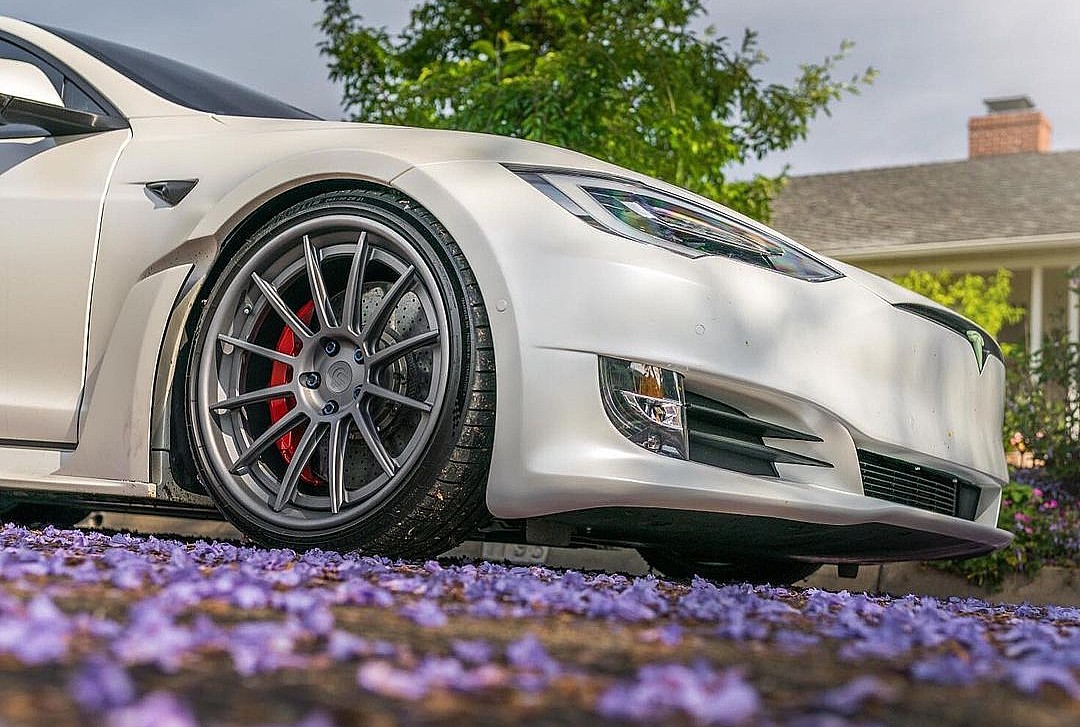 Tesla India investments will be routed through Netherlands division

Tesla’s incorporation documents for its impending India-based operations recently revealed that Tesla Motors Amsterdam would be the parent company for Tesla Motors and Energy India. This suggests that the Silicon Valley-based electric car maker’s division in the Netherlands will be the entity routing the company’s investments in India.

As noted in a report from the Economic Times, Tesla’s planned corporate structure in India would offer the electric car maker tax benefits related to capital gains and dividend payments. It does, however, make Tesla quite different compared to other foreign automakers operating in the country. MG Motors, for example, entered India in 2017 and invested via China, and investments for KIA India were routed through South Korea.

Rajesh Gandhi, a partner at Deloitte India, noted that Tesla’s utilization of its Netherlands division could be beneficial for the electric car maker. “With the amendment of India’s tax treaties with Mauritius and Singapore, there are hardly any choices for getting capital gains tax exemption on FDI transactions. The India-Netherlands treaty stands out because it exempts capital gains from tax where India shares are sold by the Dutch company to a non-Indian buyer,” he said.

Tesla’s impending arrival in India has been long-anticipated, though Elon Musk noted late last month that the electric car maker would definitely start its operations in the country in 2021. India’s Union Minister for Road Transport Highways Nitin Gadkari, for his part, noted that Tesla would start sales in India this year as well.

Tesla India investments will be routed through Netherlands division