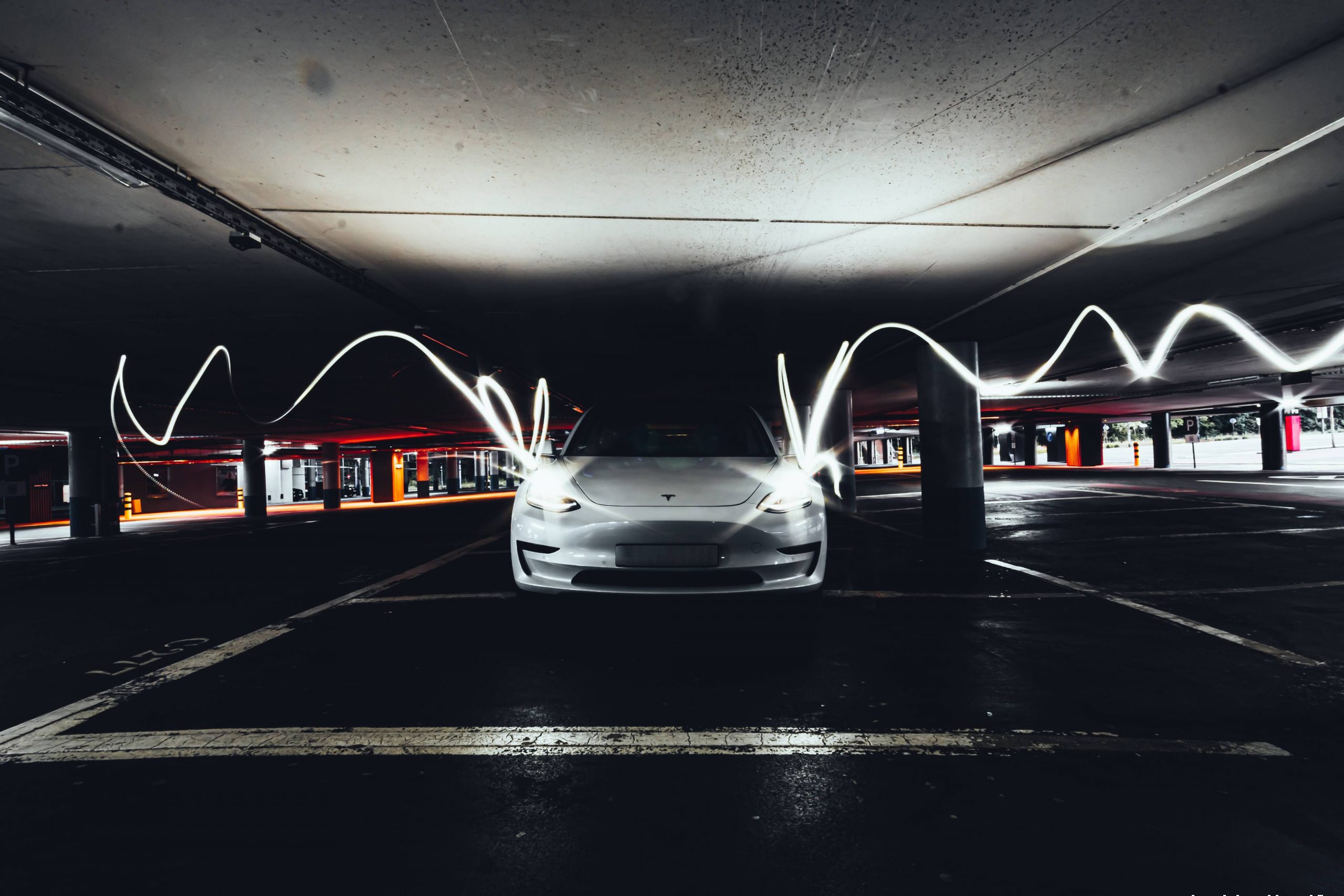 Data from Consumer Reports’ owner satisfaction survey has revealed that American electric car maker Tesla is the most-liked car brand in the United States. The findings were gathered from the consumer advocate firm’s 2020 Annual Auto Survey, which involved 369,000 vehicles from various car brands.

Several questions were asked of car owners in the study, though the most important inquiry asked respondents if they would purchase their vehicle again if given the chance considering its price, performance, reliability, comfort, enjoyment, and the like. Tesla was ultimately hailed as the most well-liked brand, with the EV maker scoring a total of 88 points out of 100.

Interestingly enough, Consumer Reports’ survey featured owners of vehicles from Tesla’s entire existing lineup, comprised of the Model S, Model 3, Model X, and Model Y. This was not true for other carmakers. Hyundai owners, for example, only provided enough data for five specific vehicles, despite the South Korean automaker selling far more than five models in the United States.

The fact that Tesla’s entire lineup received extremely high marks speaks a lot about the EV maker’s strong customer base. This is especially notable considering that Consumer Reports’ reliability scores ranked Tesla near the bottom of its list, on account of the Model X’s falcon wing doors and infotainment system, as well as the Model S’ door handles and suspension.

Interestingly enough, Lincoln, which follows Tesla as the second most-liked car brand in the United States, also ranked poorly in Consumer Reports’ reliability survey. The reverse is true for brands like Buick, with the automaker having high reliability rankings but poor owner satisfaction. Some brands such as Cadillac and Mercedes-Benz, on the other hand, gained poor scores on both reliability and owner satisfaction.

Check out Consumer Reports’ list of the United States’ most and least liked car brands here.