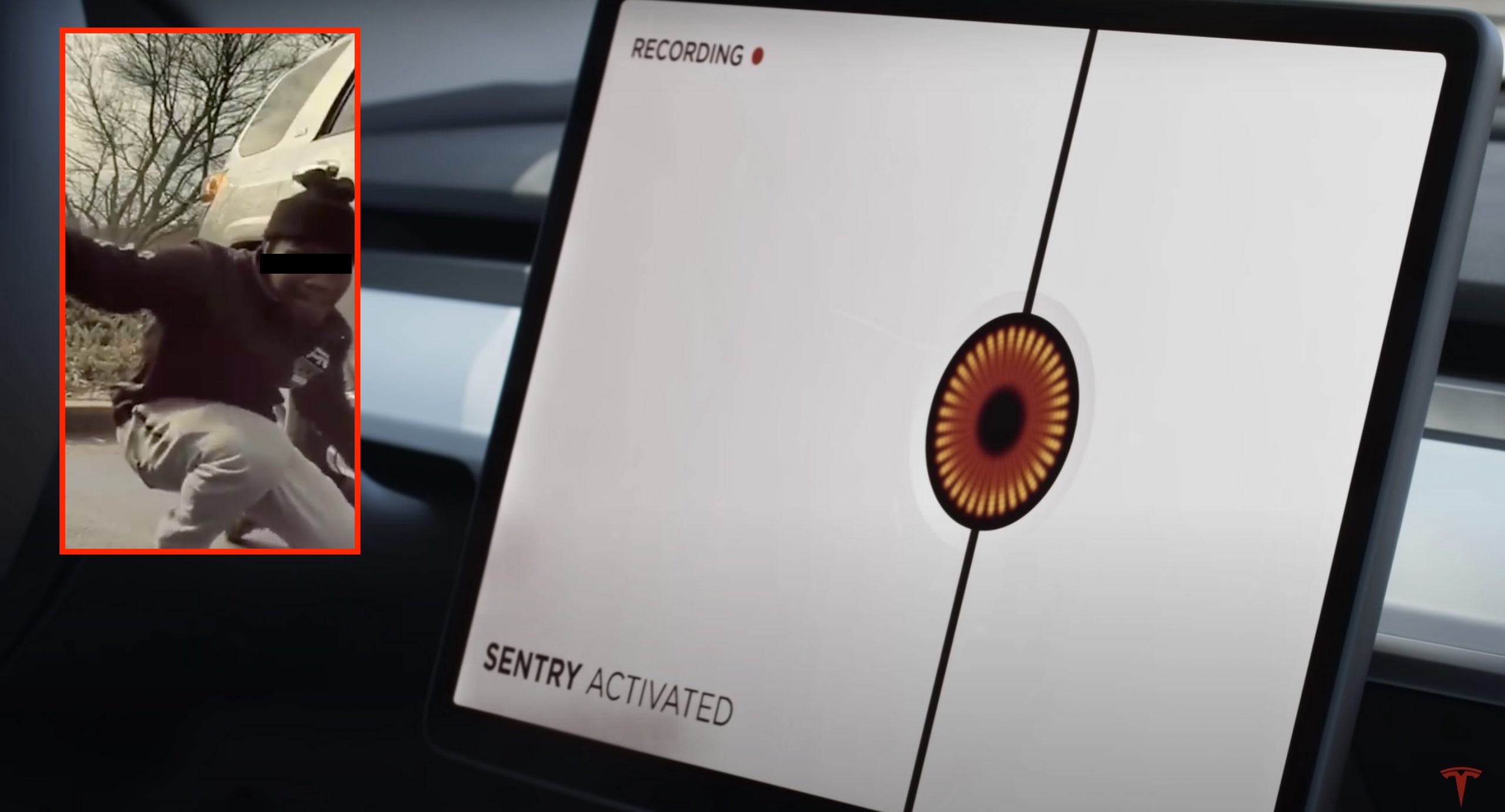 Tesla’s suite of built-in cameras has shown the electric vehicle community many memorable moments, from ICE cars trying and failing to do some street racing to EV fans showing wholesome messages of support to electric vehicle owners. Sometimes, however, Tesla’s cameras also show the world something incredibly memorable, such as the moment when a would-be thief realizes that he has made a massive mistake.

Teslas are becoming more and more popular, and with the advent of vehicles like the Model 3 and Model Y, the all-electric cars and their unique, built-in features are becoming part of public knowledge. Today, many people are aware that Teslas have advanced driver-assist systems. The general public has been made aware of the fact that Teslas have cameras that record events around a vehicle as well.

A good reason behind this is the mainstream media coverage given to stories that involve Tesla’s built-in dashcam or Sentry Mode, both of which have been used by authorities in the past to help solve crimes, or conflicts between drivers following an accident. This is one of the reasons why it was almost a delight to see the exact look of instant regret that befell a would-be thief, who realized that every one of his movements was being recorded on camera just as he was trying to break into a Model 3.

The incident was shared on Twitter by electric vehicle community group Wham Baam Teslacam, which noted that the would-be Tesla thief met some issues as he was trying to pull on a Model 3’s door handle. After spending a few seconds struggling against the Model 3’s door handle, the would-be thief looked towards the Tesla’s side repeater camera, and it was here that Sentry Mode captured what could only be described as a perfect look of instant regret, as the man realized that he had been caught in the act.

Upon realizing this, the would-be thief did what any reasonable person would do when one realizes that they have messed up. He turned tail and ran away.

Stealing items from a parked car requires a lot of guts and a whole lot of shamelessness. Stealing from a Tesla requires guts, shamelessness, and a notable degree of ignorance. While features such as Sentry Mode will not deter all break-ins against Teslas, the feature could, hopefully, discourage more would-be thieves from even attempting to burglarize the all-electric cars in the future. Teslas are already developing a reputation for being vehicles that help catch thieves. One could only hope that this trend would continue.

Watch a would-be Model 3 thief’s look of instant regret in the video below.

When you lock eyes with the left repeater camera and realizes that Sentry Mode is watching… pic.twitter.com/Cm802ZicDd