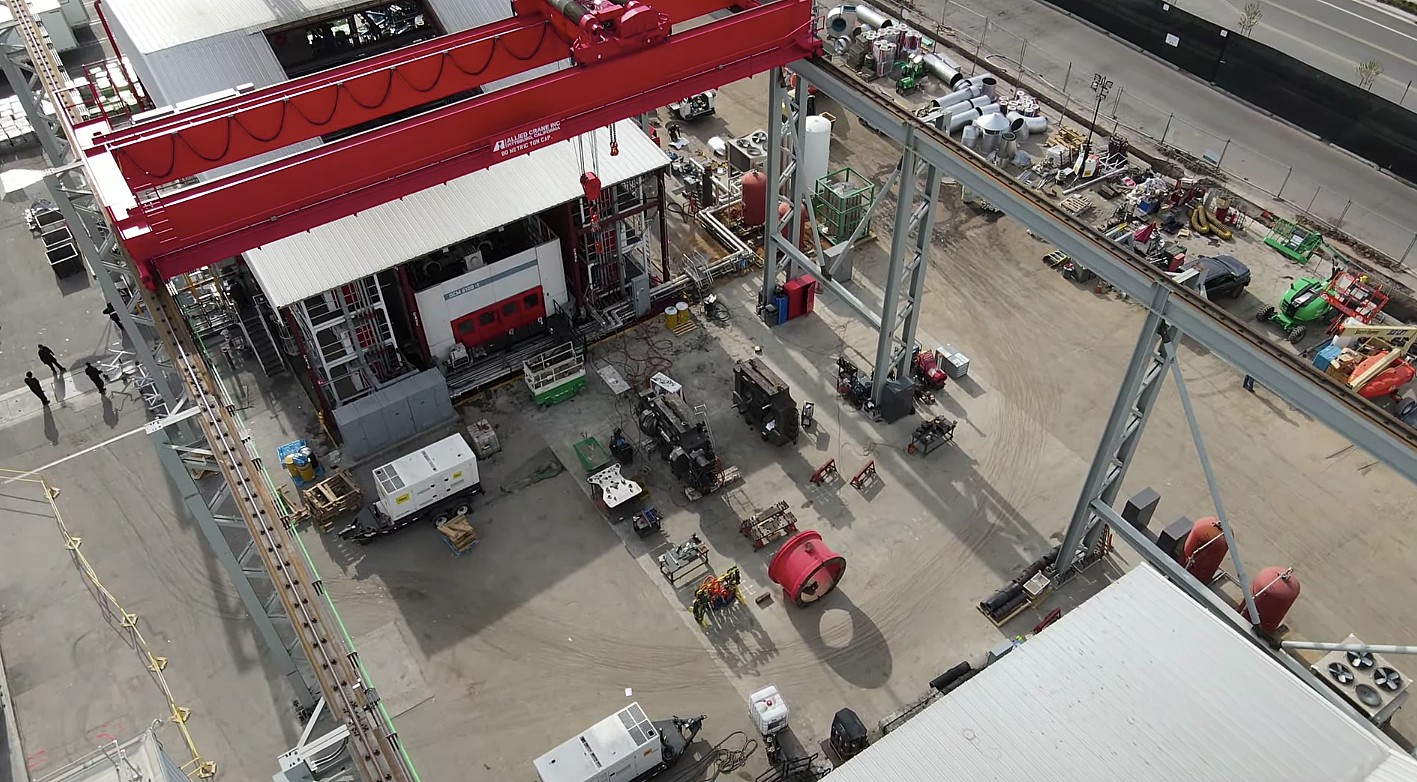 The Giga Press is shaping up to be one of Tesla’s trump cards in the emerging electric vehicle sector. And if recent comments from the company that produces the Giga Press are any indication, it appears that Tesla may be on track to end 2021 with over 10 of the giant die-casting machines deployed in its production facilities.

During a recent virtual open house, Italy-based IDRA Group remarked that two of its house-sized Giga Press machines have already been shipped and installed at its customer’s plants. The company added that the contraptions are running production batches of the largest casted parts ever made worldwide. Such a statement mirrors previous comments from Elon Musk, who has noted in the past that Tesla’s single-piece casts for the Model Y are among the largest in the industry.

“2 Giga Presses have been already shipped & installed at our customer plants running production batches of the largest casting part ever made worldwide & now we have an additional 9 Giga Presses to be delivered during 2021.”—IDRA https://t.co/OGXkxz6VbP $TSLA #Tesla #EV @elonmusk pic.twitter.com/h4zSTizwBM

This was not the most notable part of IDRA’s open house. Elaborating further, the Italy-based die-cast machine maker also noted that nine additional Giga Presses should be delivered within this year. Similar to its previous videos, the company did not name Tesla as its customer, though industry veteran Sandy Munro has remarked in the past that 11 Giga Presses have been ordered by Tesla for its operations.

“I found out through the grapevine that they bought 11 more of those casting machines. That’s a lot. I mean, that’s a lot of casting machines, and they’re looking at it as the bargain of the century. Rather than buying a stamping line or what have you, you buy these things and just change the dies to push out whatever you want,” Munro remarked.

What is rather interesting is that Tesla’s Giga Presses are only getting bigger. During the Q4 and FY 2020 earnings call, CEO Elon Musk stated that Tesla would soon be ordering the equipment necessary to make the Cybertruck, one of which is an 8,000-ton casting press that would produce the all-electric pickup truck’s rear body casting. Sure enough, IDRA announced last month that it had secured the order for its largest and most ambitious casting machine yet—an 8,000-ton Giga Press that could be used to make parts for pickup trucks and large SUVs.

“Once again, IDRA makes a world’s first for technological innovation, and we are very proud to announce that today, on the 16th of March 2021, we’ve been able to secure the first order for an 8,000-ton die-casting machine. This order is being placed by a leading global manufacturer for new energy vehicles,” IDRA General Manager Riccardo Ferrario said.

Watch IDRA’s virtual open house in the video below.