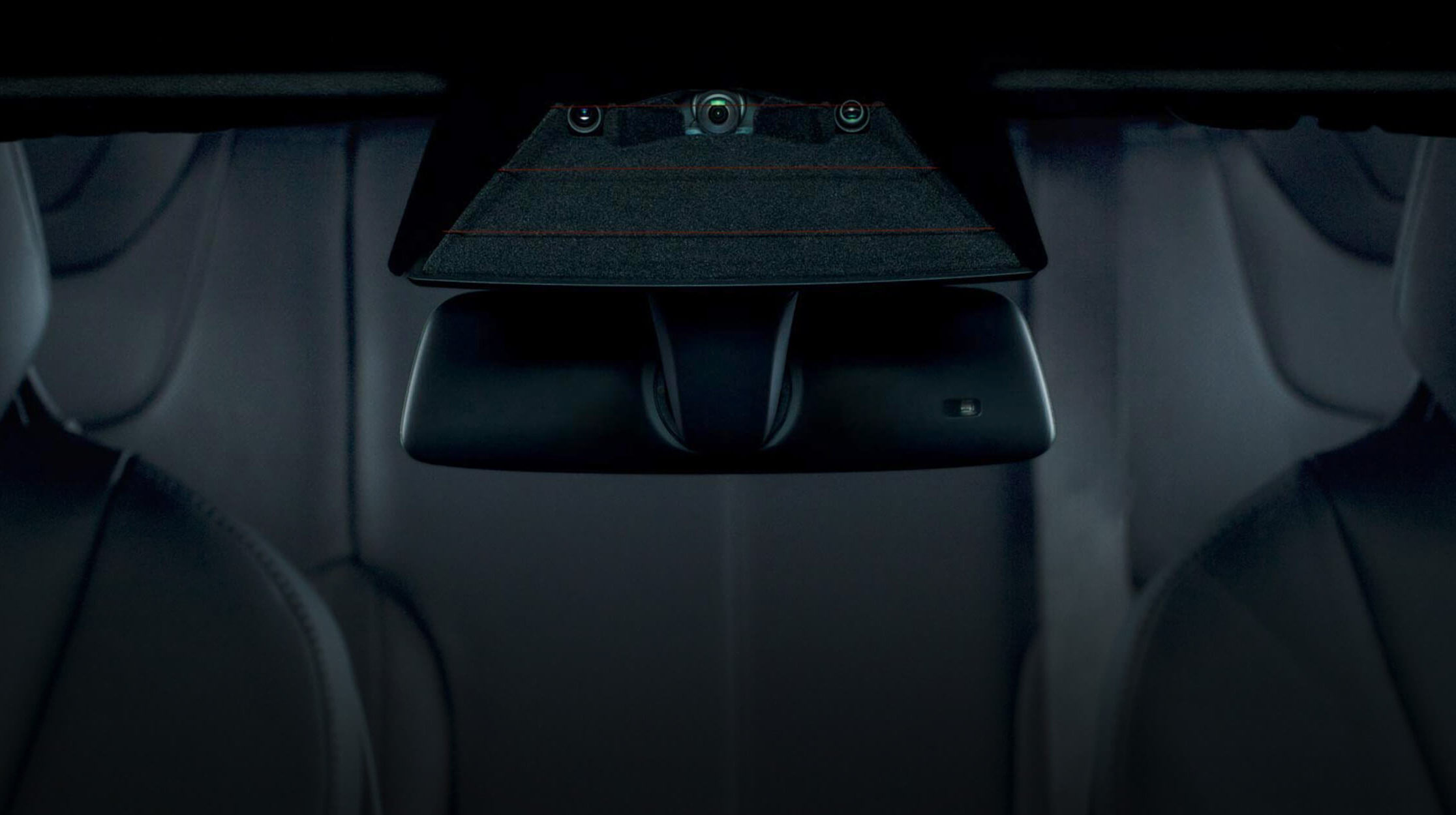 Stamford, Connecticut police recently announced that two suspects in a string of armed sidewalk robberies in the city had been charged. Interestingly enough, authorities stated that the case was cracked partly due to footage and images that were recorded by a Tesla that happened to be parked at a location where one of the robberies took place.

On August 31 at about 10 p.m., police were called to East Walnut Street in Stamford’s South End, where an individual stated that he was robbed at gunpoint by a skinny man in a silver SUV. Minutes later, another robbery was reported by two individuals around the corner to Woodland Place. The victims’ descriptions of the suspect, from his appearance to the clothes he was wearing, were identical.

Fortunately for the authorities, a Tesla was parked on Woodland Place and it had its cameras activated. Recordings from the electric car’s cameras revealed the make of the suspect’s vehicle — a 2011 Ford Explorer — as well as its license plate number. After running the plate, police found that the vehicle was registered to Bowles.

The vehicle was spotted at a Motel 6 in the early morning of September 1. When authorities arrived at the location, they found that the motel room had been registered under the 27-year-old’s name. A video of Bowles and Olivencia checking in to the motel was also retrieved. Lt. Tom Scanlon, the head of the Stamford Bureau of Criminal Investigations issued a statement to the Stamford Advocate.

“We were able to take the first suspect (Olivencia) off quickly, while continuing to pursue the investigation in regard to the other involved persons. This isn’t the end of this investigation. There is still more work to be done and investigators are still pursuing the case in regards to other people who were involved,” he said.

The pair was picked up by police on September 4 as they were leaving a party.

Olivencia admitted to committing four robberies from late August to early September when he was questioned by the police. While he confirmed that Bowles was an accomplice as she was the driver of the Ford Explorer, affidavits of the case suggested that he was careful not to implicate the 27-year-old too much for her role in the crimes.

“He continually expressed his desire during his interview not to implicate Bowles too much for her role in these incidents, feeling like he placed undue pressure on her to assist Olivencia in these crimes,” the affidavits stated.

Olivencia is currently being held at the Bridgeport Correctional Center, as he is unable to post a $1 million court appearance bond. Bowles, for her part, was brought to the Stamford courthouse Tuesday morning for arraignment. Unfortunately for her, a judge declined to drop a $750,000 court-set bond, resulting in Bowles being transported to the York Correctional Institution in Niantic.