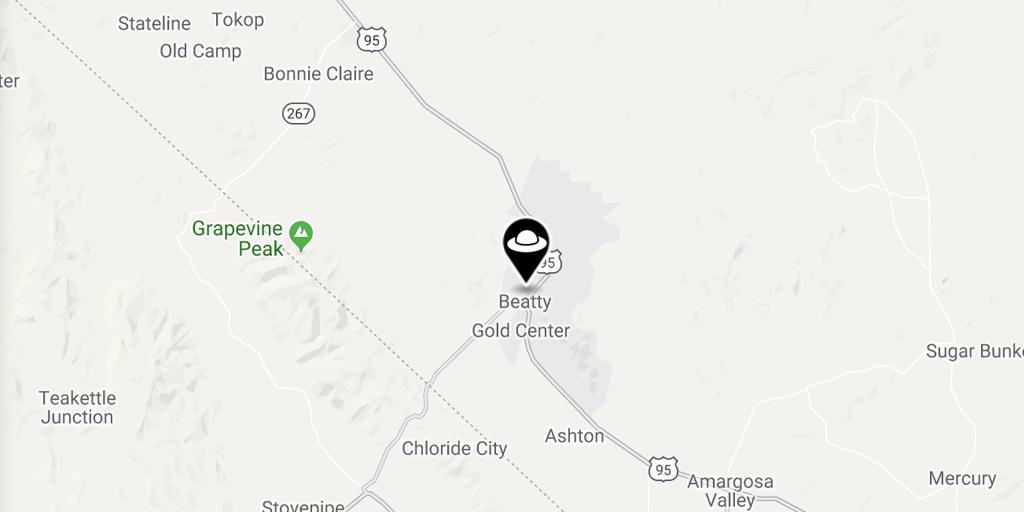 Tesla invites UFOs to Supercharge amid day of Area 51 raid

Humans and extraterrestrials in the vicinity of the top-secret government facility Area 51 will have access to a special Tesla Supercharger in Nevada today, the company stated in a Twitter announcement.

After social media movement over the past few months suggested that a raid would take place at Area 51 on September 20, Tesla has made its Beatty Supercharger closest to the secretive government facility available to any alien whose flying saucer needs a quick charge in order to evade Nevada. The Supercharger is located about 100 miles from Area 51, also referred to as Groom Lake. The raid is scheduled to happen today on September 20.

Anyone riding a UFO out of Area 51 today can recharge at our nearby Supercharger in Beatty. One day only. pic.twitter.com/3mKU0UGWBr

The Supercharger, of course, will still be available for any Tesla user who needs to charge their vehicle. However, owners are advised that some wait times might be involved, as it is not known how long UFOs will take to be fully charged, or if they are equipped with the electric car maker’s secretive “Plaid Powertrain.”

The Area 51 Raid, known as “Storm Area 51, They Can’t Stop All Of Us,” was started as a Facebook event on June 27 by user Matty Roberts. The event has had over 2 million people mark themselves as “Going” and another 1.5 million say they are interested in the event. While some have made it clear that they will attempt to gain access into the top-secret, highly-mysterious facility, Roberts was quick to clarify that it was a joke and claimed he was not responsible for anyone who would actually try to raid Area 51.

Will anyone illegally access the Rachel, Nevada Military Area? #StormArea51

As September 20 dawned, it became evident that there are some people who actually showed up in the area. A participant amusingly stole the show from a news anchor reporting on the event, running across the screen in classic Naruto style.

Tesla CEO Elon Musk, who is very vocal about his love for internet memes, has shared a few parody Area 51 photos over the past few days, including one showing Area 51 in a three-dimensional form, known as “Volume 51.”

While Musk has clearly become a figure of comedy on social media, it is clear that he takes Tesla being a “fun” car to drive very seriously. In the past, Tesla has included Easter Eggs to its vehicles. Everything from Monty Python songs to the highly-regarded “Toilet Humor,” where a series of different whoopie cushion noises play, have been added to Tesla vehicles and labeled as Easter Eggs.

Tesla invites UFOs to Supercharge amid day of Area 51 raid