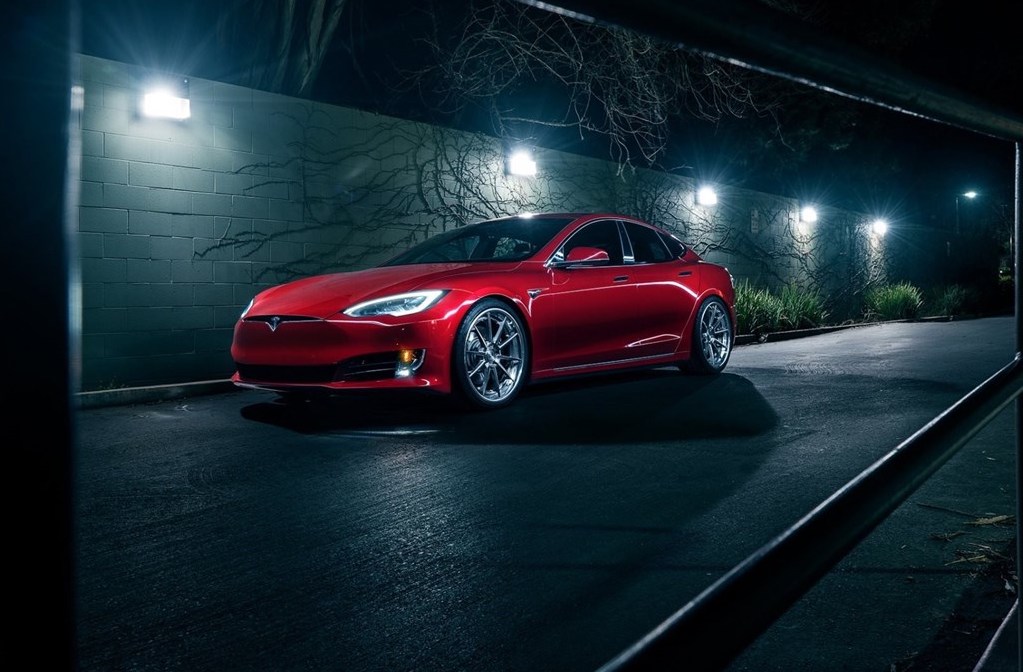 When will that ‘light bulb moment’ happen with the car buying public? When will they pivot en masse from fossil fuel powered cars to electric vehicles? Australia’s chief scientist, Alan Finkel, owns two electric cars and says, “You just touch the accelerator and the car responds, whereas in a petrol car there is a lag of two tenths of a second… There is something magical about the responsiveness of it.” And it’s not just EV performance that’s so compelling.

Tesla CEO Elon Musk has said in the past, “If somebody said you’re gonna pour the liquid remains of dinosaurs into your vehicle and burn them in order to move from one place to another, releasing toxic fumes – and by the way, you better not have your car on in a closed room cause you’re gonna die – you’d say, ‘Why are we doing that?’ People drive basically parked in traffic with the air inlet [open] for their cabin right in front of the exhaust pipe of another car. It’s insane. You’re sucking up the toxic gas from the car in front of you.”

Finkel puts this all in historical perspective, he reminds us, “In the 1880s, the idea of electric street lights seemed absurd. If you had to light the streets, you did it with gas. Gas lamps were a fire hazard, smelled terrible and were barely an improvement on total darkness. Apart from that, they were fine… The problems were obvious, the potential was only visible to those with the courage to look.”

Above: Before electric lights started to illuminate the world, the dominant form of lighting was gas lamps (Image: Eaton)

Finkel admits that early on, “gas-lamp defenders were right: the first generation electric lights were undeniably more expensive. The technology was untested at scale. Above all, it was unfamiliar. How could you picture a street lit up with 50 times the brilliance of the only lamps you had ever known? How could you project ahead to the night-time economy – the world of cinemas and bars, of night-time shopping and safe city transport, made possible by cheap and abundant electric light?”

As EV battery costs plummet, there are similar parallels to be drawn with today’s auto industry. Finkel notes, “I think of the gas lamp when I hear arguments against electric cars… [and] let’s look at lifestyle and convenience. Imagine if you couldn’t charge your smartphone at home – if you had to schedule time in your day to ‘fill up’ at a public charger. You’d be outraged. So what’s so bad about a car you never have to take to a petrol station? It’s convenient!”

Perhaps Finkel is onto something. Once cars like the Tesla Model 3, Chevy Bolt, and Nissan Leaf begin to hit the mainstream, the car buying public might (finally) envision a brighter future. As these cars move beyond the early adopters, electric cars will boast inherent advantages that will (in retrospect) seem obvious to the masses — zero dirty tailpipe emissions, addictive on-demand torque, and a “gas station” (ahem, charger) in your own garage. Soon, the dark days of dinosaur-juice cars could come to a close… it’s time to turn on the lights.