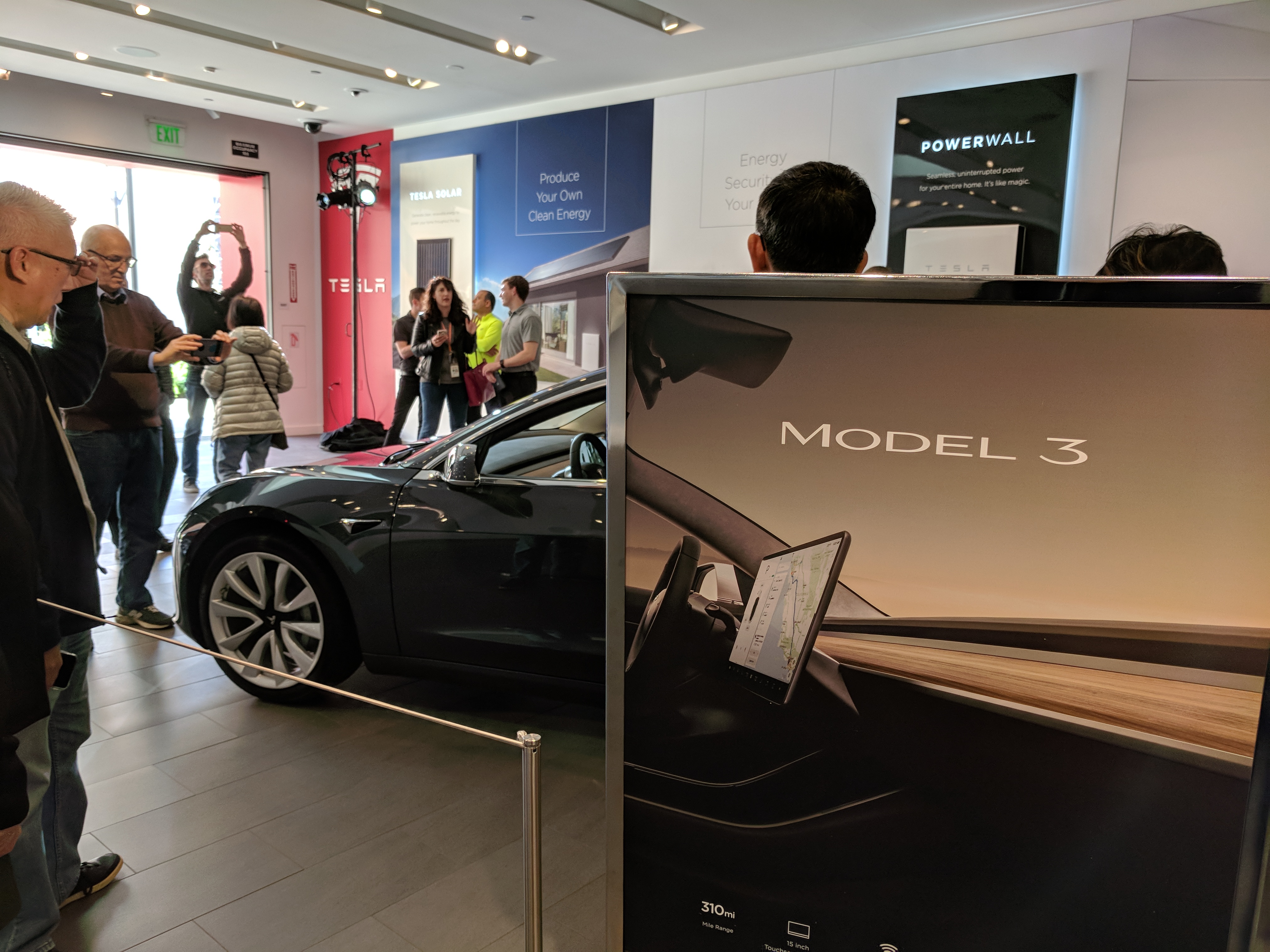 Tesla has agreed to stop using fuel savings in its Model 3 messaging in Germany following a request from the Wettbewerbszentrale, an independent body tasked with preventing unfair business practices. The organization notes that since Tesla’s fuel savings for the Model 3 are not deducted from the vehicle’s actual listed price upon purchase, it is best if the electric car maker stops using the figures to promote the vehicles on its online listings.

“Even if ‘savings’ could be realized, such an amount cannot be deducted from the purchase price or the monthly rate because customers must pay the full price at the time of purchase or financing,” the association said.

The Wettbewerbszentrale announced on Wednesday that Tesla has committed to stop using fuel savings in its German electric car advertisements in the future.

Tesla has been using estimated fuel savings on its vehicles’ order pages to highlight potential savings that owners can get by purchasing one of their electric car. Clicking on the Model 3’s configurator in the US, one would see the price for the Standard Range variant as $26,950, a price that is reached after deducting the remaining $3,750 federal tax credit and fuel savings of $4,300 (likely computed based on fuel consumption over several years). The Standard Model 3’s actual $35,000 price is listed at the bottom of the order page.

Elon Musk has used fuel savings as a way to quote lower prices for the company’s vehicles in the past. Promoting the Mid Range Model 3 after dropping the vehicle’s price to $42,900, Musk described the car as a $35,000 car on Twitter, stating in a now-deleted tweet that “Model 3 starting cost now ~$35k (after ~$8k of credits & fuel savings).”

Ultimately, it will be best if Tesla simply does away with fuel savings estimates when listing the prices of its vehicles in all regions, especially since its vehicles have recently become more affordable. The company has even released an actual mass-market car, the 220-mile $35,000 Model 3, which does not need fuel savings estimates to make it a compelling purchase to potential buyers. At this point in its operations, Tesla does not need clever messaging to frame the Model 3 as an affordable vehicle, because it already is.