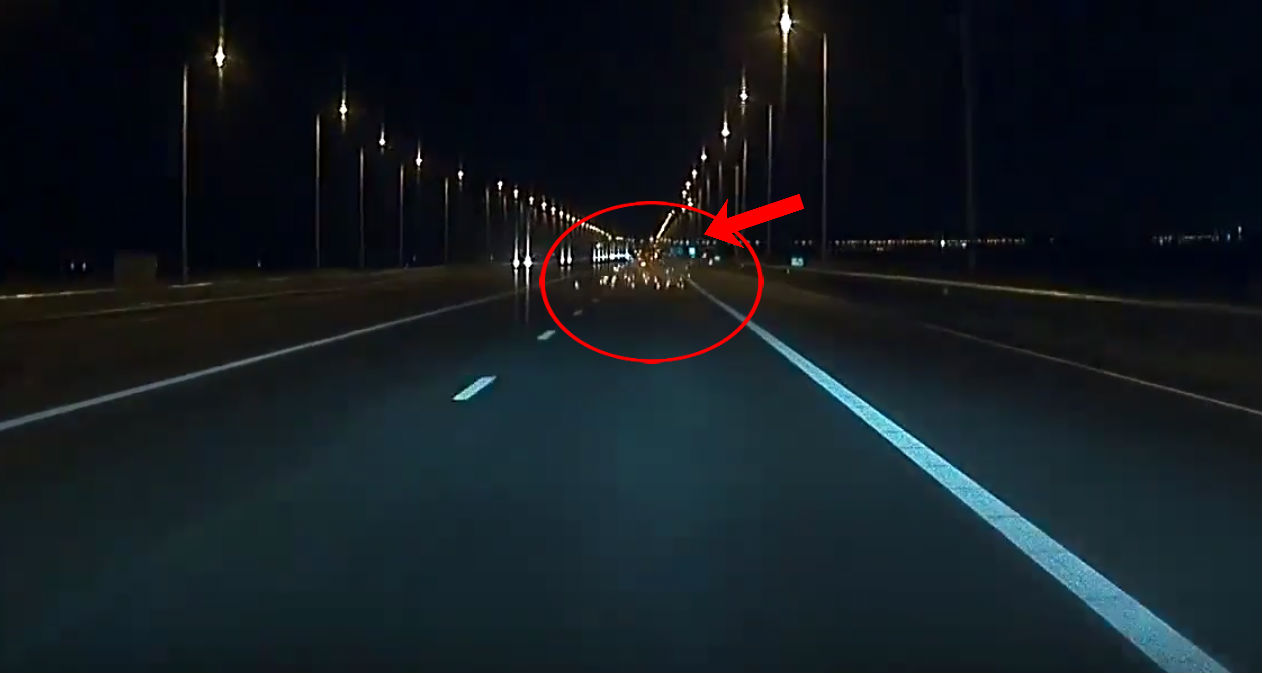 Driving at high speed on the highway could seem like a normal, unremarkable activity for most drivers, but sometimes, things transpire that give a stark reminder of how unpredictable the roads could be. One such incident was recently experienced by a Tesla Model 3 owner, when his vehicle’s built-in dashcam captured the moment a bike traveling over 80 mph broke down in a flash of sparks and smoke in a matter of seconds.

Tesla owner Floris Hoogendoorn was driving his blue Long Range Model 3 between Amsterdam and Alkmaar when he was overtaken by a rider driving a Suzuki GSX1300R. Hoogendoorn was driving pretty fast himself, with his Model 3 maintaining a speed of 130 km/h (80 mph). Based on the video captured by the Model 3’s built-in dashcam, the bike appeared to have been traveling notably faster than the electric sedan’s 80 mph speed.

Much to Hoogendoorn’s shock, things went downhill for the bike driver. Sparks flew from the back of the bike, and it only took a second for the entire vehicle and its trail to be engulfed in thick smoke. The smoke was notable, proving enough to block the visibility of the Model 3.

As noted by Hoogendoorn in a message to Teslarati, the component of the bike that broke off during the incident actually punched a hole through the engine, which could have resulted in something far worse than sparks and smoke. Engine failures at speeds beyond 80 mph on a bike, after all, could be deadly, particularly if the rider loses balance.

Fortunately, the bike driver was able to keep control of his GSX1300R during the incident. By the time the Model 3 owner caught up to the smoking, broken, bike, the rider was already getting off his vehicle, shaken but otherwise unharmed. The Tesla owner stayed with the rider until a tow truck was called and until numbers were exchanged.

Overall, the bike rider was still lucky despite his GSX1300R’s engine failure. The roads could easily be dangerous for drivers operating vehicles with four wheels, after all, and this danger only gets amplified once vehicles with two wheels are involved. Add the high-speed factor into the incident and the Suzuki owner was very lucky he came away from the close call without any injuries. And thanks to the Model 3’s built-in dashcam, the rider even has footage of the entire incident for insurance purposes.

Watch the Suzuki GSX1300R’s high-speed engine failure in the video below.