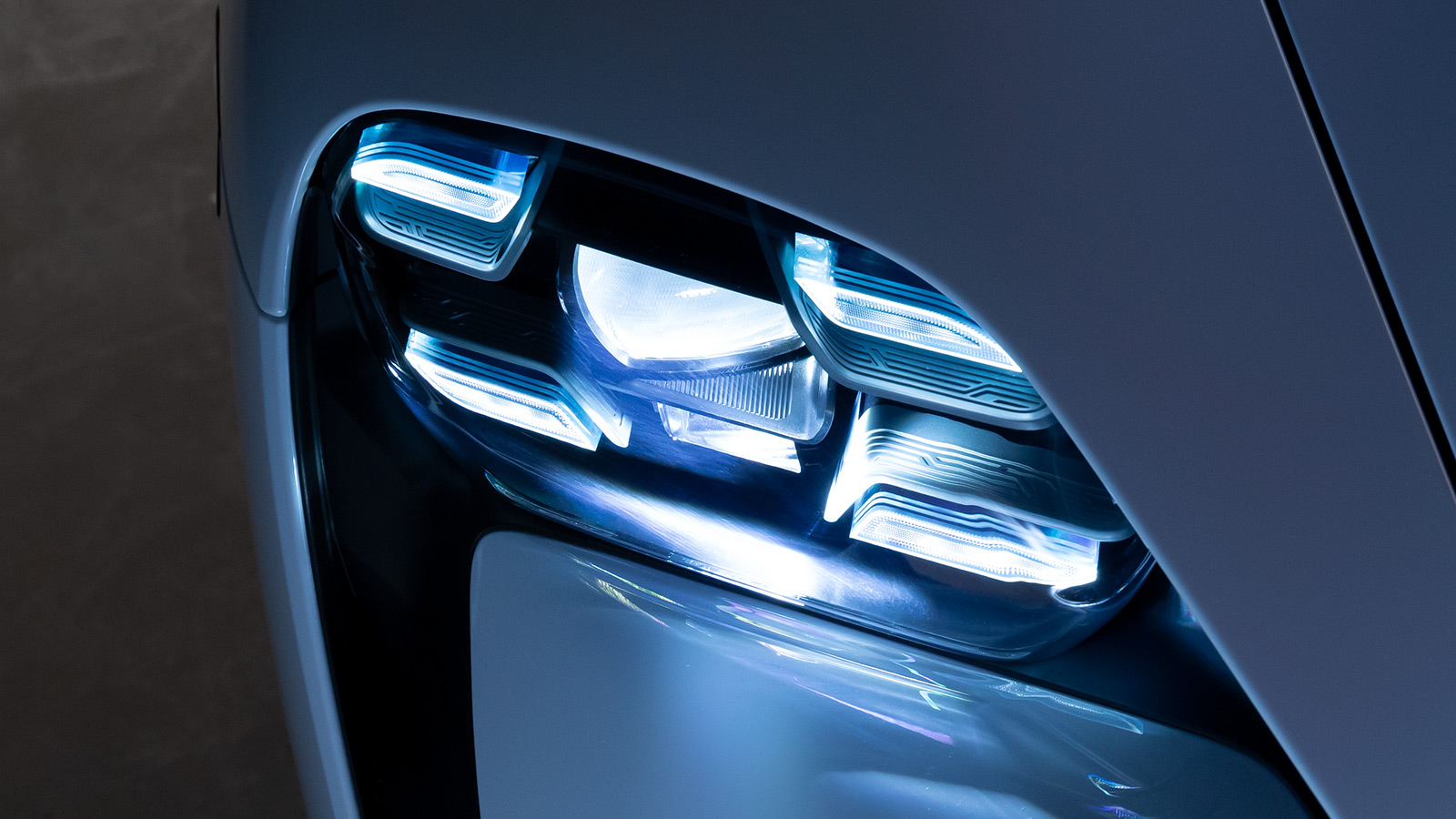 With the Taycan’s formal unveiling just a day away, Porsche has released a series of images that feature, for the first time, a non-camouflaged, production version of the upcoming all-electric sports car. While the vehicle’s full look still remains a mystery, several aspects of the car, such as its silhouette and its headlights, hint that the Taycan will likely be very similar to the concept car that inspired it: the Mission E sedan.

In a post on its website, Porsche France stated that the Taycan’s photo session was conducted with care, particularly as full images of the vehicle must be kept secret before its official unveiling tomorrow. Pictures are also examined, evaluated, and if necessary, readjusted on the set. 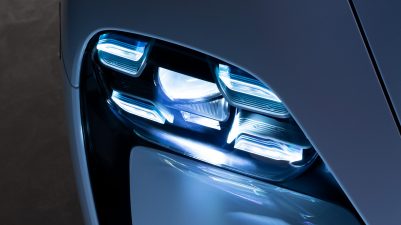 The Porsche Taycan’s production version as teased in a recent photoshoot. (Credit: Porsche)

To state that the Taycan will be Porsche’s most important vehicle in decades will not be an exaggeration. Being a car that is designed to blaze a trail for the company as it enters the electric era, the Taycan has to appeal both to new owners and Porsche’s longtime customers alike. Maintaining this delicate balance is no small feat, as the Taycan would need to be bleeding edge in terms of tech, but still familiar enough that longtime Porsche fans will feel right at home when they step inside the vehicle.

This could be seen in the way the Taycan’s dashboard is laid out. Porsche opted for a more touch-enabled interface for the Taycan, with the vehicle being equipped with as many as five screens. Yet, looking at the Taycan’s futuristic dash, it is difficult to not notice that the entire section of the all-electric car is inspired by the legendary 911, from its rounded gauges to the position of its steering wheel.

The Porsche Taycan’s production version as teased in a recent photoshoot. (Credit: Porsche)

Considering that the Taycan is equipped with several displays, the company notes that the vehicle will be loaded to the teeth with multimedia capabilities. Oliver Fritz, Porsche’s director of driver experience, noted in a statement to Automotive News that the vehicle’s cockpit creates opportunities for extensive multimedia use. According to Fritz, one such application would be the addition of “Netflix-type video streaming” features for the Taycan. “We are working on the video use case, but we want to make it safe,” Fritz said.

The Porsche exec added that the company actually thought of putting a web browser on the Taycan, similar to Tesla’s electric cars. The feature was eventually abandoned, as the company figured that the best way for passengers to browse the web would be through their mobile devices. “Other OEMs offer web browsers with a lot of security on the back end. We don’t think that’s actually the way we want to go. If someone really wants to browse web pages, doing it on the smartphone probably is a better way,” he added.

The production version of the Porsche Taycan is set to be formally unveiled in three countries tomorrow; one in Canada, one in Germany, and another in China. The event will begin on September 4, 2019 at 9 a.m. EST.