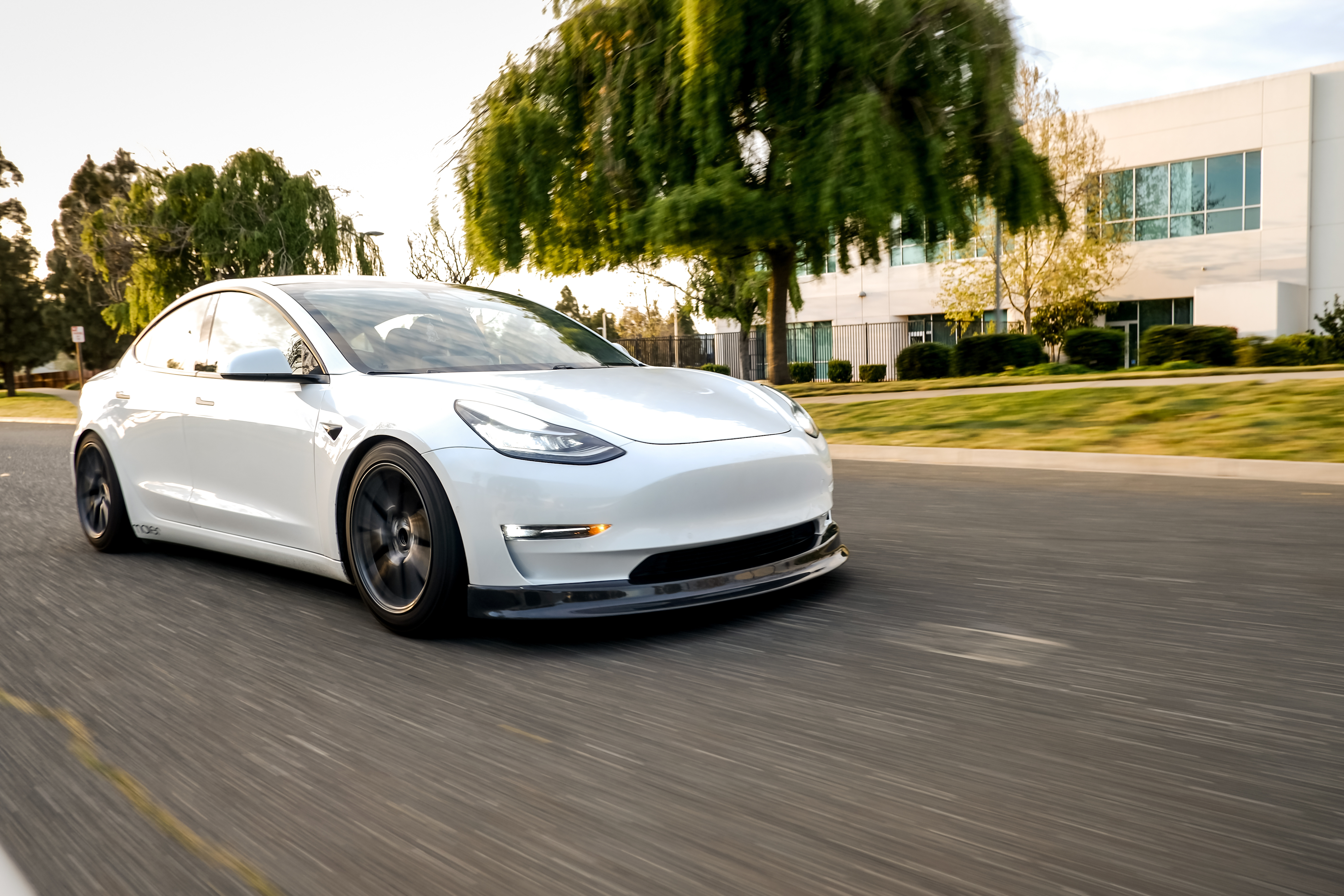 Tesla CEO Elon Musk recently addressed a question regarding interior cabin noise in the Model 3, stating the issue has been “significantly improved in current production.”

Cabin noise has been a prevalent issue with Tesla Model 3 owners in the early days of production, prompting some third-party vendors to offer products designed to make for a quieter drive, like door seal kits. Tesla has gone as far as designing an acoustic tire, specifically focused on reducing interior cabin noises.

Electric vehicles, unlike a traditional combustion engine car, do not have an engine, transmission, and tailpipe noise that assist in eliminating the common sounds of the road. But in a test performed on twenty different electric vehicle cabin noise levels by Bjørn Nyland, three different variants of the Model 3 performed in the bottom 50%, citing an average noise of between 68 and 69 decibels. The quietest vehicle tested was the Audi e-Tron, scoring a 62.9 dB level.

The source of the noises is narrowed down to wind noises that creep through improper seals and weatherstripping in the vehicle’s doors, as well as other uninsulated areas that amplify wind noise. The faster one travels, the more wind noise. While Musk did not go into detail as far as what changes Tesla is specifically making to reduce cabin noise, we know the issue has been addressed by the company and will most likely be improved upon with new Model 3s. In the past, Musk has teased the idea of a sound system adjusting in volume according to cabin noise, however, this technique would not take care of the issue completely, and would ultimately add more noise. Tesla will address the problem from the source by trying to eliminate it altogether instead of masking it with other sounds.

Tesla and Musk are notorious for listening to consumers and addressing the requests they make in order to improve their vehicles. Joe Mode is one example, as a parent stated he was encountering issues with Tesla’s Autopilot chimes waking his children up. Musk confronted this problem and released Joe Mode with the V10 update. Cabin noise is an issue Tesla has battled with in the past, but the company is working diligently and seems to have found a fix for the problem in the production phases.

Tesla owner and YouTuber Tesla Raj performed a series of tests on his Model 3, with the goal of identifying ways to reduce its interior cabin noise. Watch below for some great insight.