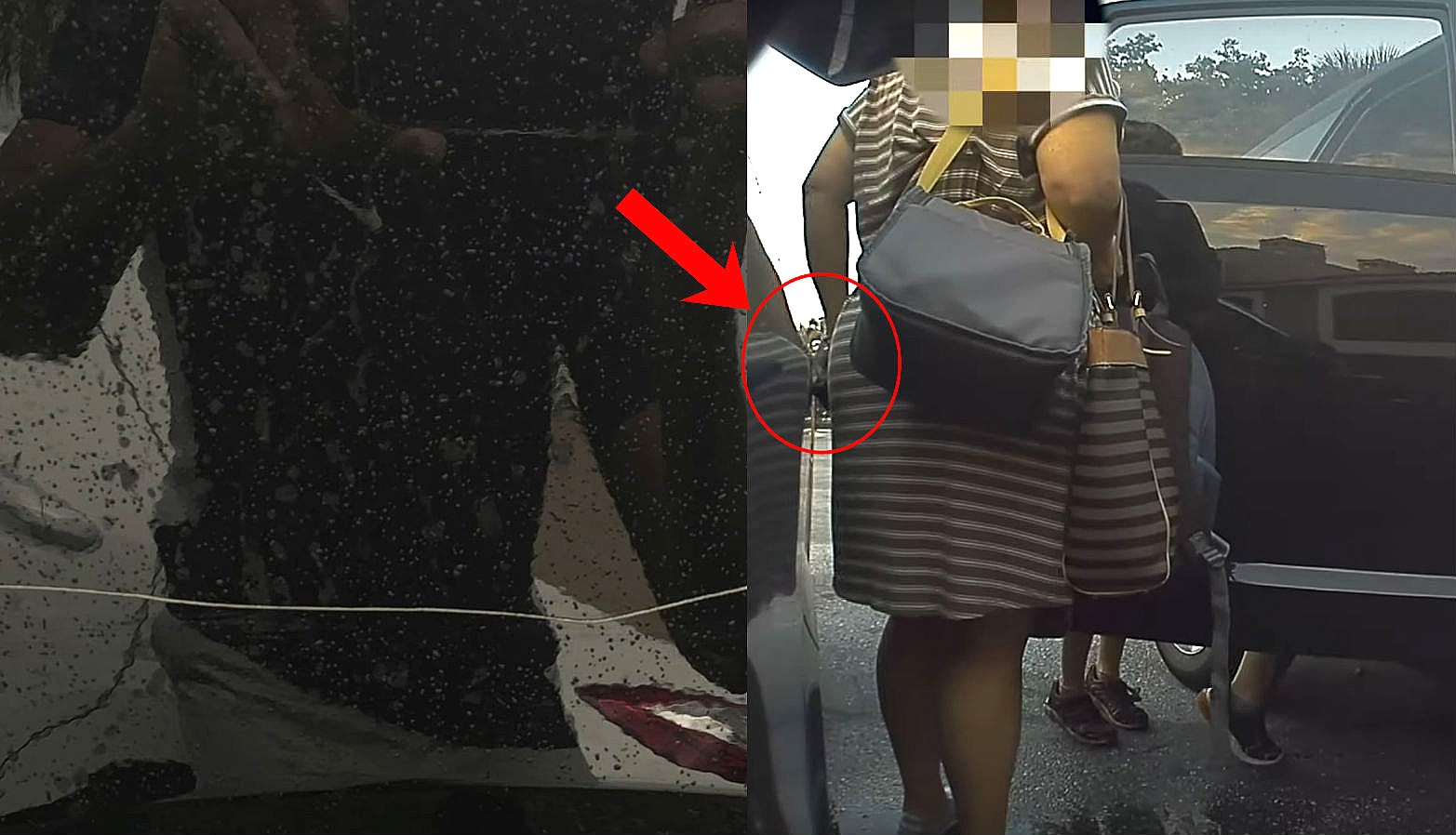 A Tesla Model 3 owner is thanking the video recording capabilities of Sentry Mode after it captured a shocking act of vandalism against his electric car. As could be seen in footage from the security feature, a woman stealthily yet aggressively keyed the Model 3 as she was ushering her children inside a Dodge Journey SUV, resulting in deep scratches to the vehicle’s body panels.

A short clip of the incident was shared on YouTube by Rafael ““ Santoni, who noted in a conversation with Teslarati that while the incident definitely appeared premeditated, the Model 3 owner could not determine the lady’s motivation for the attack. The damage from the incident was quoted at $900 in repair costs by a third-party body shop.

Fortunately for the Model 3 owner, the footage from Sentry Mode was able to capture the entire incident, and it featured a clear shot of the woman’s face. With her identity determined, the attack was promptly reported to the police, who later arrested the woman on vandalism charges. It remains to be seen if she will be required to pay for the damages she caused to the Model 3.

Perhaps more remarkable was that the Tesla owner seemed to have had an inkling that his vehicle was about to get vandalized. A day before the attack, the Model 3 owner found a small yet worrisome scratch on his car, which resulted in him rushing to a store to purchase a 32 GB memory stick. When he parked his vehicle on a Friday, he made sure that Sentry Mode was active. As it turned out, the Tesla owner’s intuition was correct.

While remarkable for their technology and performance, Tesla’s electric vehicles remain polarizing to some groups of people. Attacks on Teslas have been recorded in the past, including a road rage incident against a Model 3 that resulted in an instant karma crash, as well as an unfortunate incident involving vandals and a Supercharger. Some electric car owners have also found themselves becoming victim to acts colloquially known as ICE-ing, which refers to gas-powered cars (intentionally or unintentionally) blocking access to charging stations.

Watch a vandal attack a Tesla Model 3 in the video below.