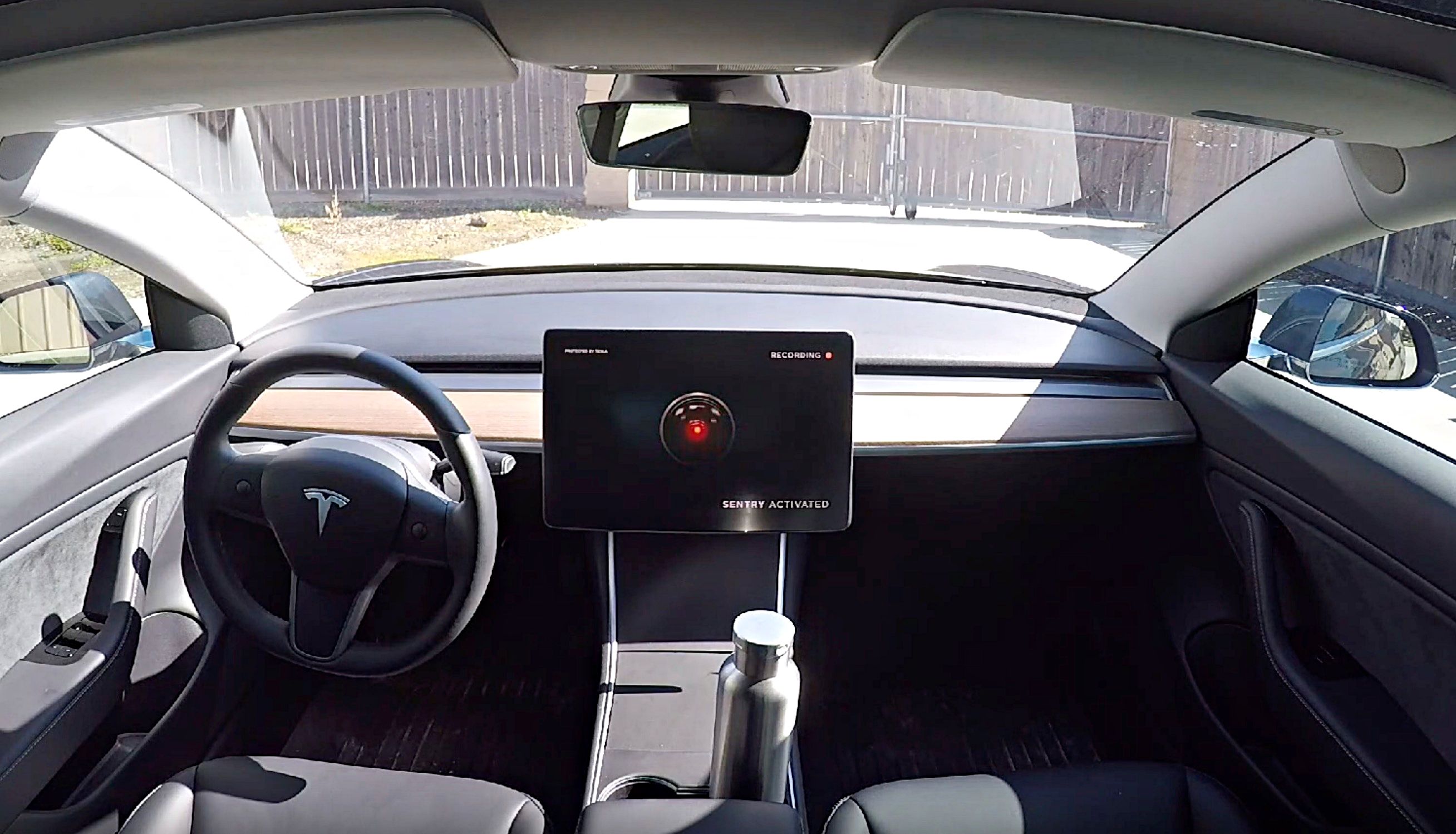 Tesla CEO Elon Musk recently announced some new details for Sentry Mode, outlining the activation options of the newly released security feature. According to Musk, Tesla will be giving owners the choice to engage or disengage Sentry Mode depending on the vehicle’s location.

Taking cues from the Tesla community, Musk noted that Sentry Mode will have the following options: “Always,” “Exclude Home,” “Exclude Work,” “Exclude Saved Locations,” “Ask,” and “Off.” These options will make Sentry Mode far easier to use for electric car owners, especially since the feature required manual activation every time it was used when it was initially rolled out last month.

Based on Elon Musk’s tweet, Sentry Mode will give electric car owners the option of using location-based data to determine where the security feature should be activated. Such options will likely be appreciated by the Tesla community, considering that the company already utilizes location-based data for some of its vehicles’ features, including Smart Air Suspension for the Model S and Model X, and location-based auto folding mirrors for cars like the Model 3. With this system in place, Tesla owners need not worry that their vehicles will go full “Alarm” state while they are at home or at work.

Following reports of break-ins in the United States that appear to be specifically targeting the company’s electric cars, Elon Musk pledged to roll out a system that would help owners keep their vehicles safe. The result was Sentry Mode, a security system which uses the vehicles’ suite of sensors, lights, and speakers to potentially deter threats. Video feeds from the electric cars’ suite of cameras also allowed owners to take recordings of incidents around their vehicles.

Sentry Mode is a pretty robust security system that addresses a very serious issue. Nevertheless, Tesla has still managed to include some fun, pop culture references to the feature. Upon activation, Sentry Mode is represented by the glowing red “eye” of 2001: A Space Odyssey‘s AI villain, HAL 9000. A loud blast of classical music also greets would-be thieves once the security feature enters its “Alarm” state.

Several improvements have already been rolled out for Sentry Mode since it was released last month. Since its initial release, Sentry Mode has become more integrated with the Tesla mobile app. Footage recorded from the vehicles’ cameras could also be sent to Tesla for temporary backup.