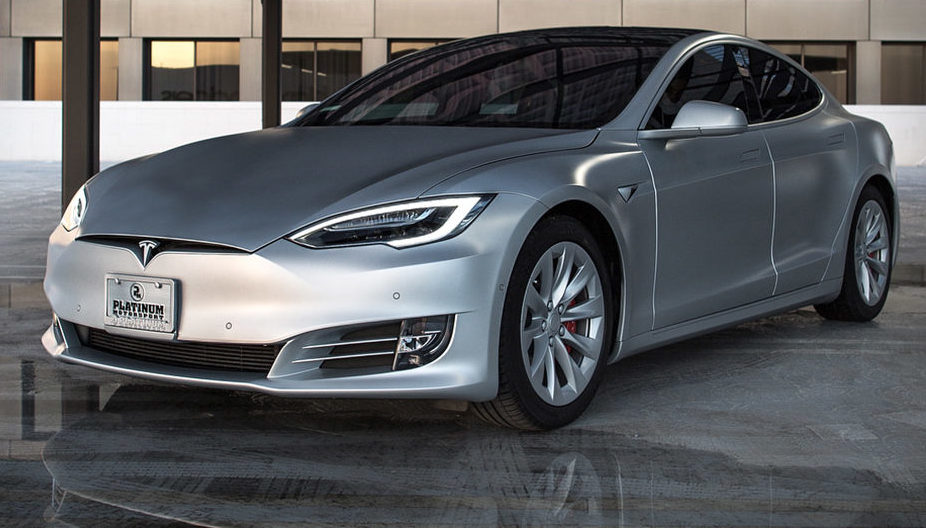 Tesla’s Sentry Mode update has started rolling out to members of the company’s early access program, together with an improved dashcam feature that enables side camera recordings and a pet-friendly Dog Mode. With the feature enabled, Tesla’s vehicles would be able to record video feeds from their external cameras to constantly monitor their surroundings.

As noted by Tesla in a blog post, Sentry Mode has three states. Upon activation, Sentry Mode enters a “Standby” state, using the video feeds from the vehicles’ multiple cameras to monitor and detect potential threats. In the event that a minimal threat is detected — such as a person leaning into the vehicle — Sentry Mode would shift to an “Alert” state, displaying a visible warning on the center display and stating that cameras are recording.

If a determined thief still opts to break into the car by smashing a window, Sentry Mode enters an “Alarm” state. This immediately activates the vehicles’ alarm, maximizes the brightness of the center display for some glare, and plays music at maximum volume. This state is aimed at attracting immediate attention to the vehicle, with the added bonus of (hopefully) disorienting a would-be thief enough so that the robbery attempt would potentially be abandoned.

When a vehicle enters the “Alarm” state, owners will receive an alert from their Tesla mobile app informing them that an incident has occurred. Owners would then be able to download a video recording of the incident that begins 10 minutes before the threat was detected by the vehicle, provided that they have a USB drive plugged into their electric car before the security feature was activated.

It should be noted that Sentry Mode, at least at its current iteration, must be activated every time an owner wishes to use the feature. To do this, users must navigate to Controls > Safety & Security > Sentry Mode. Sentry Mode is starting its rollout to Model 3 vehicles, quickly followed by Model S and X that were manufactured after August 2017.

Tesla’s Sentry Mode was developed after multiple Tesla owners took to social media to air their experiences concerning their vehicles being targeted in break-ins. It did not take long before Elon Musk noted that Sentry Mode would be rolled out soon. In a recent tweet, Musk stated that other features such as the more fun Camping Mode and Party Mode had been pushed out a bit because “Sentry Mode became top priority.”

The addition of Sentry Mode to Tesla’s security features is a welcome update for Tesla owners, especially those who have experienced break-ins on their vehicles. This is particularly notable since a number of these break-ins have rewarded thieves with some valuable spoils, as noted by Teslarati after looking through police records of incidents involving Tesla’s electric cars.