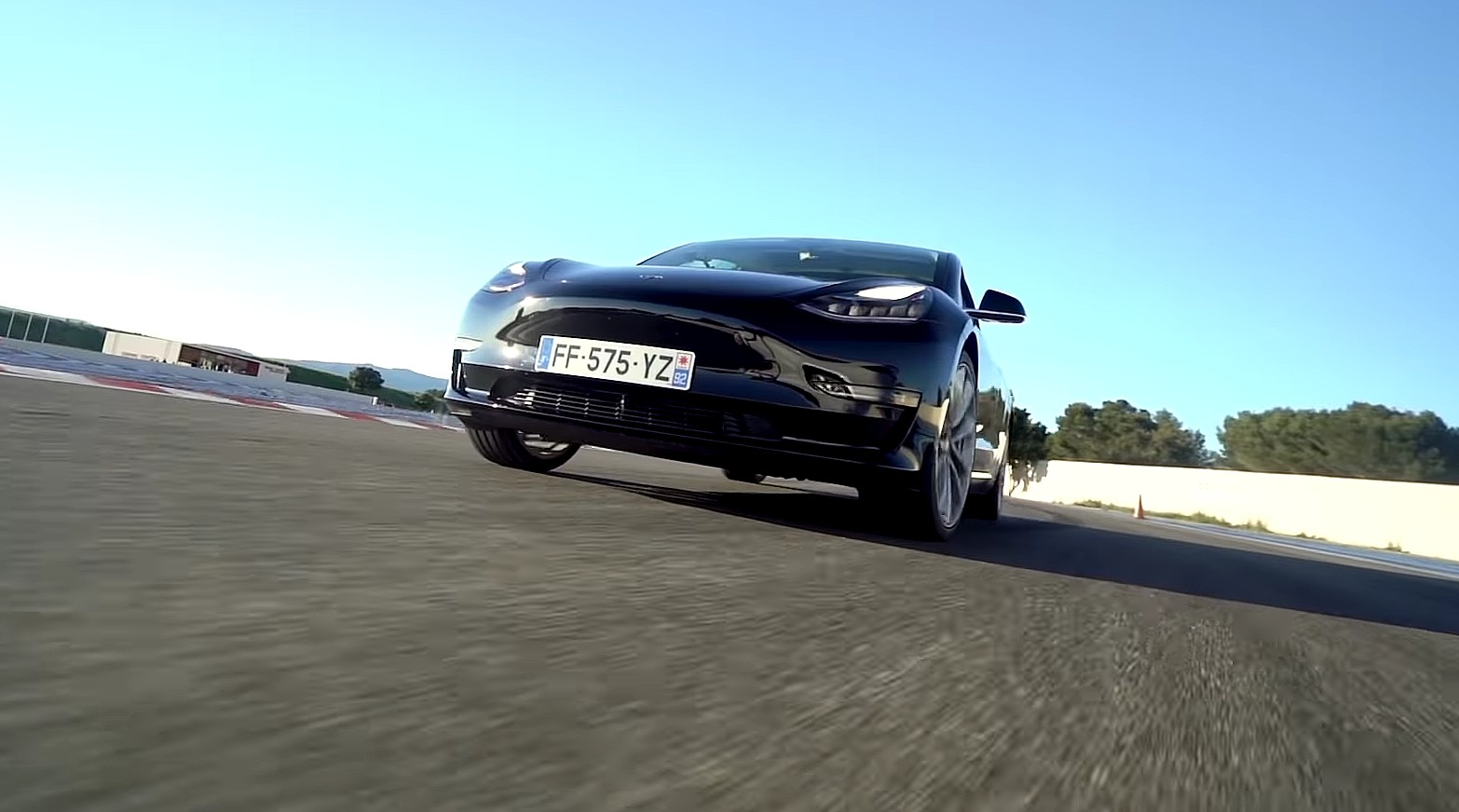 The Tesla Model 3’s performance around a track has been tested by many reviewers in the past, from EV enthusiasts and amateur racers to professional motoring hosts such as Top Gear‘s Chris Harris. Just recently, the Model 3 was track tested by one of the fastest drivers alive today: former Formula One world champion Nico Rosberg.

Rosberg made headlines when he retired just five days after he won the Formula One World Championship in 2016. Explaining his decision, Rosberg stated that he wanted to retire at the peak of his career and start focusing on his young family, a decision that was lauded by fellow drivers and racing enthusiasts alike. “I have climbed my mountain, I am on the peak, so this feels right,” he said then.

Rosberg has been busy after his retirement. Apart from running a popular vlogging channel on YouTube, Rosberg has also become one of the auto industry’s most supportive voices for the EV transition. This is represented by the former Formula One champ co-founding the Greentech Festival, an event that highlights the world’s most notable sustainable solutions. Rosberg is also noted Tesla and electric car enthusiast, racing a Model 3 Performance against a Porsche 911 GT2 RS in a drag battle earlier this year.

In a recent video, Rosberg took to the track to evaluate the Model 3 Performance’s capabilities around a closed circuit, with Track Mode on and off. The former champion did not hold back when he drove the all-electric sedan, as could be seen in Rosberg’s sharp, Formula One-esque steering while the vehicle was in motion. The former F1 champ proved impressed overall, noting that despite the Model 3’s front tires heating up during track driving, the vehicle was balanced, powerful, and very quick.

It is no secret that among the ways to evaluate a vehicle’s track performance, very few can hold a candle to a test performed by a former F1 champion. Only the best drivers make it to Formula One, after all, and those that become champions are only the best of the best. With this in mind, one should note that if Nico Rosberg approves of the Model 3’s capabilities with Track Mode, then it is safe to conclude that Tesla has done something truly remarkable with its midsize sedan.

Watch Nico Rosberg’s track test of the Tesla Model 3 in the video below.