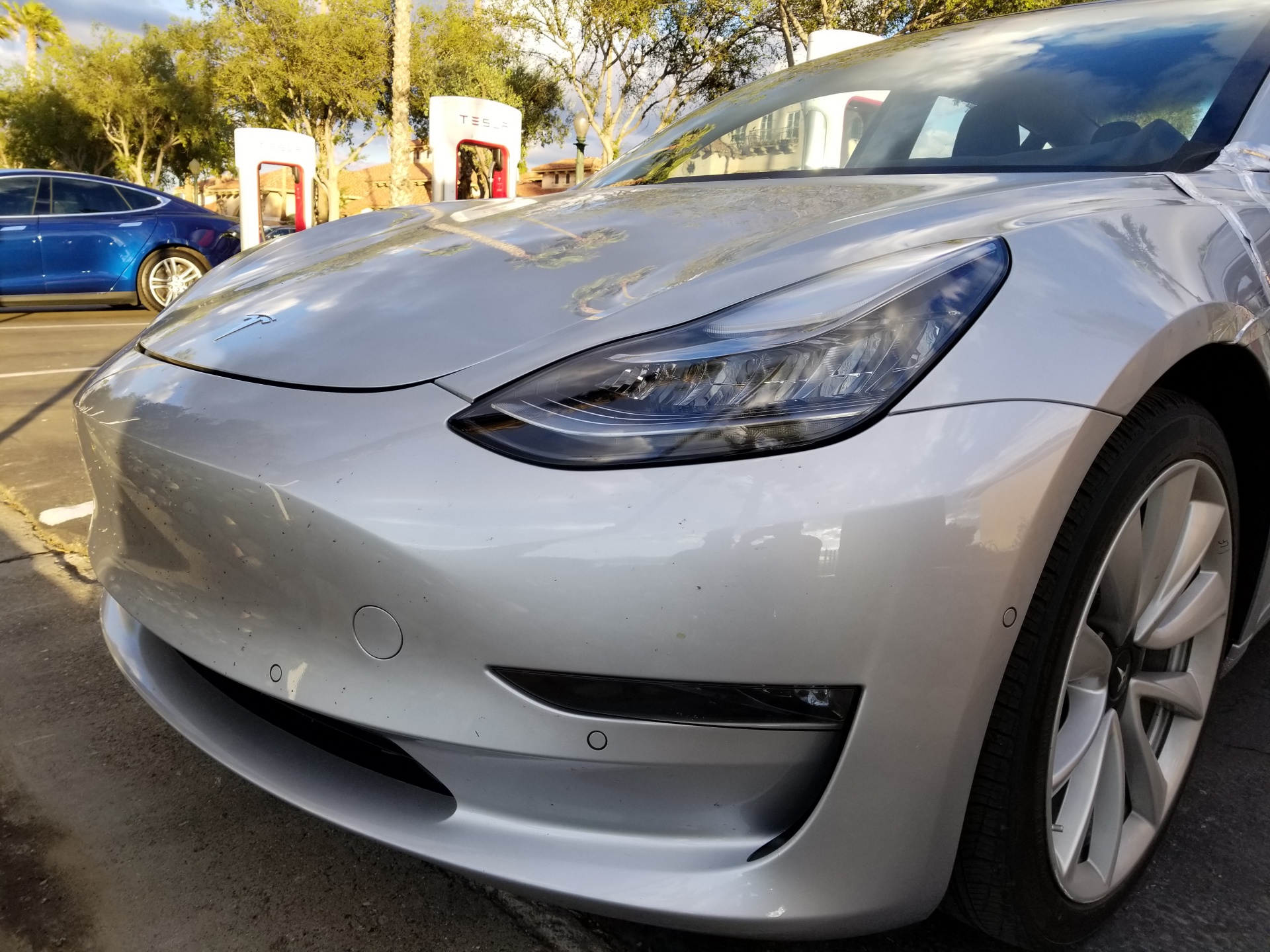 The long awaited “Model 3 news” that Tesla CEO Elon Musk teased on Friday arrived late Sunday evening via twitter. Tesla Model 3 production is two weeks ahead of schedule and the first Model 3 vehicle is expected to roll off the production line this Friday, July 7.

“Model 3 passed all regulatory requirements for production two weeks ahead of schedule. Expecting to complete SN1 on Friday” read the tweet from the serial tech entrepreneur.

Model 3 passed all regulatory requirements for production two weeks ahead of schedule. Expecting to complete SN1 on Friday

The news is significant in that it’s the first time we’re hearing confirmation from Tesla’s CEO that the highly anticipated mass market electric car is going into production. It was only two months ago when we first saw leaked photos of Tesla’s Model 3 ‘alien’ robot army that was to be used on the production line. 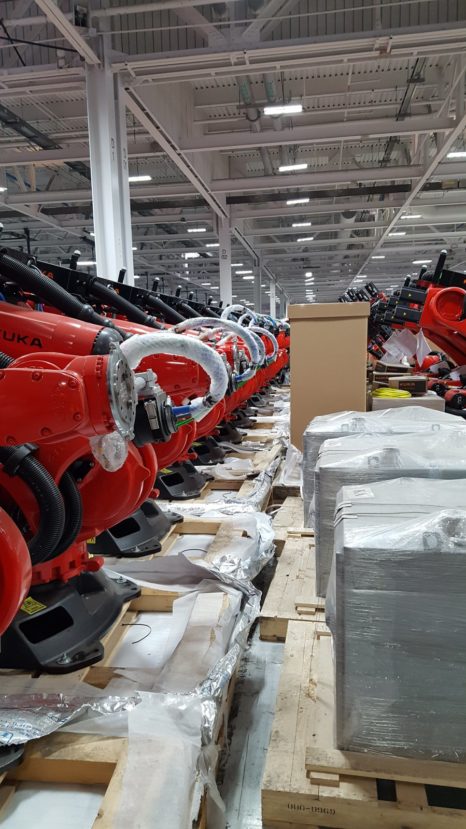 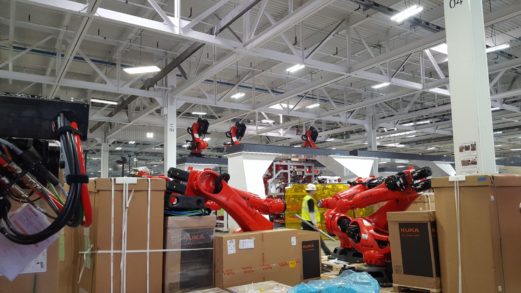 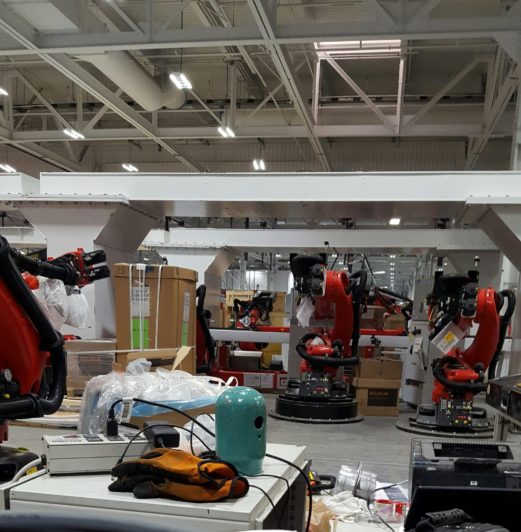 Though there’s been wide speculation that Tesla will produce roughly 83,000 Model 3 vehicles this year, Musk confirmed that production will grow exponentially and at a rate of 100 cars in August, and ramping to above 1,500 Model 3s produced in September. Production levels are expected to hit 20,000 vehicles in December.

Musk also revealed the date for the highly anticipated Model 3 launch party which will take place on Friday, July 28. The location has yet to be revealed but based on the location for the initial Model 3 unveiling event and other large-scale Tesla parties, the event will likely take place at Tesla’s Design Studio in Hawthorne, California.