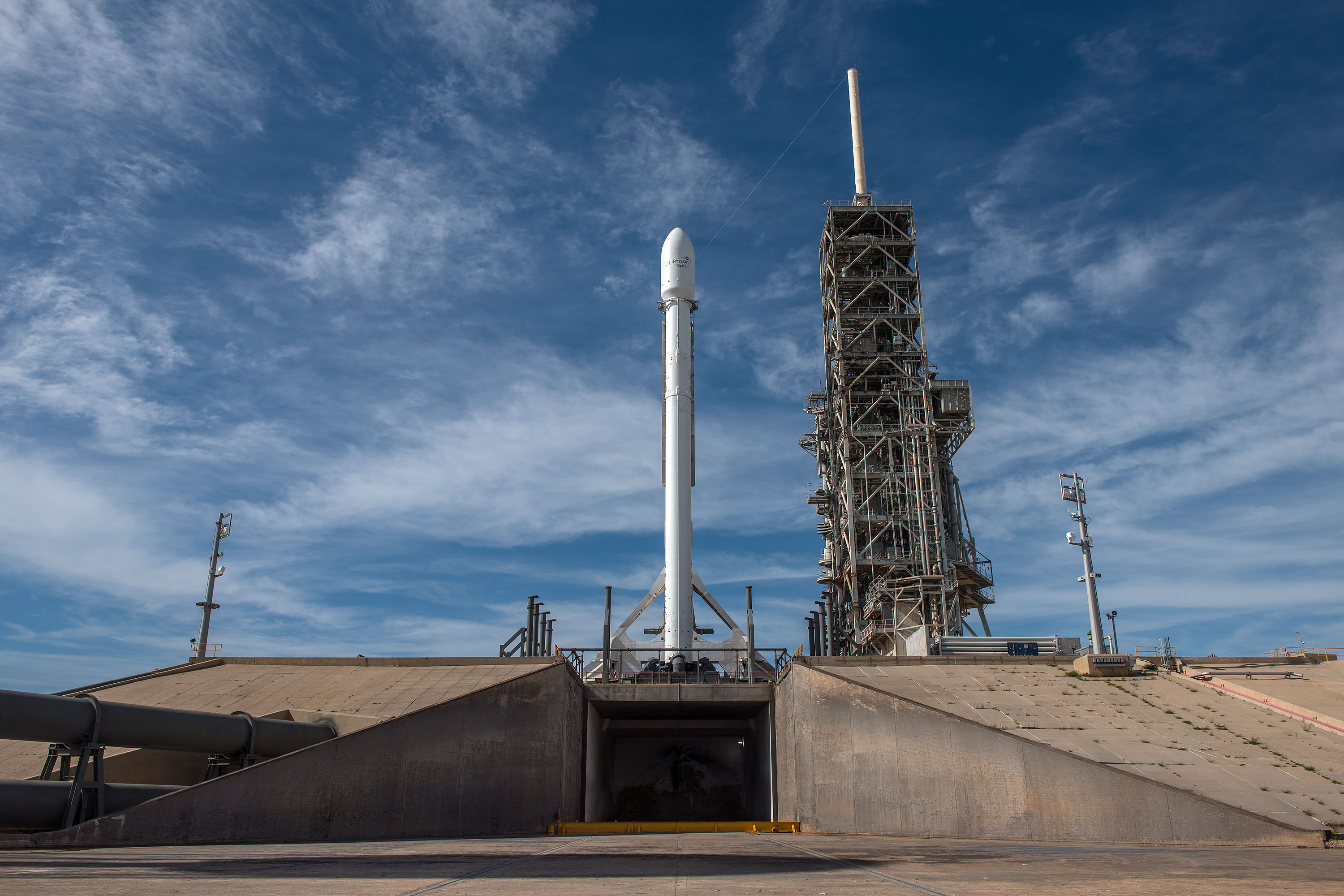 The payload, Intelsat’s 35e geostationary satellite, was mated to Falcon 9 earlier that day, followed by the vehicle and cargo going vertical at SpaceX’s LC-39A facilities Sunday morning. Originally scheduled for launch at 4:36 P.M. PDT/7:36 P.M. EDT on Sunday, the scrub led to a 24 hour launch recycle, moving the launch date to 4:37 P.M. PDT on July 3rd. A successful second attempt will mark both the heaviest satellite SpaceX has placed in a geostationary transfer orbit and the company’s third successful launch in ten days.

To put this cadence into perspective, not only would SpaceX have easily beaten their previous record of launch turnaround (13 days between launches), but they will have launched three missions in considerably less than the thirteen days between the two missions of their last record. 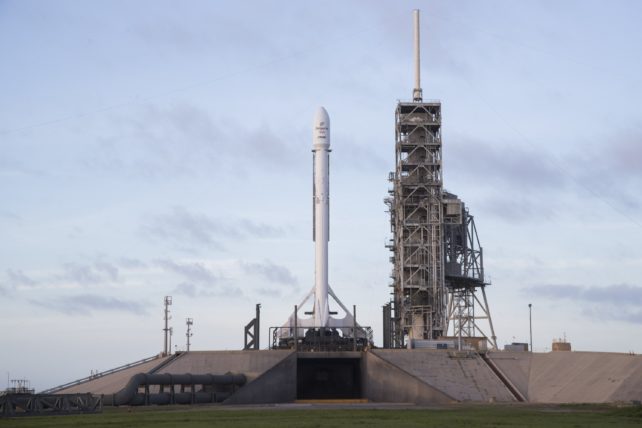 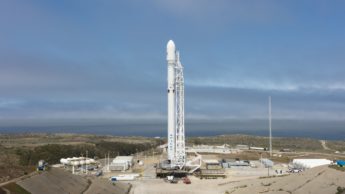 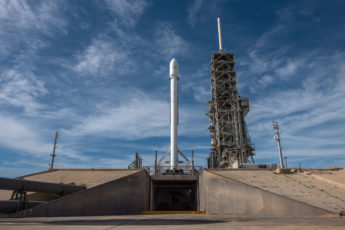 While the company is undoubtedly not rushing to conduct any launches, they are undeniably attempting to launch as many missions as possible before the Eastern Range, including Kennedy Space Center, are down for several weeks for routine maintenance throughout July. As a result, SpaceX’s next mission following Intelsat 35e will likely occur no earlier than the first week of August. While quite a drought relative to the three (and likely four) launches conducted in well under thirty days, the down-time will likely give SpaceX the opportunity to intensify focus on activating LC-40, as well as offering time for the installation of equipment necessary for crewed launches at LC-39A.

Intelsat 35e is based upon the Boeing 702 geostationary communications satellite platform, of which 47 are currently in orbit. The satellite is known to weigh around 6,790 kilograms, or 14,900 pounds, and will mark the heaviest geostationary satellite SpaceX has yet to launch. As such, it requires almost all of Falcon 9 v1.2’s lifting capacity, and the Falcon 9 launching it will not be attempting recovery in order to draw out as much performance as possible.

As always, expect wonderful live coverage for this Monday launch from SpaceX, which can be caught at spacex.com/webcast.