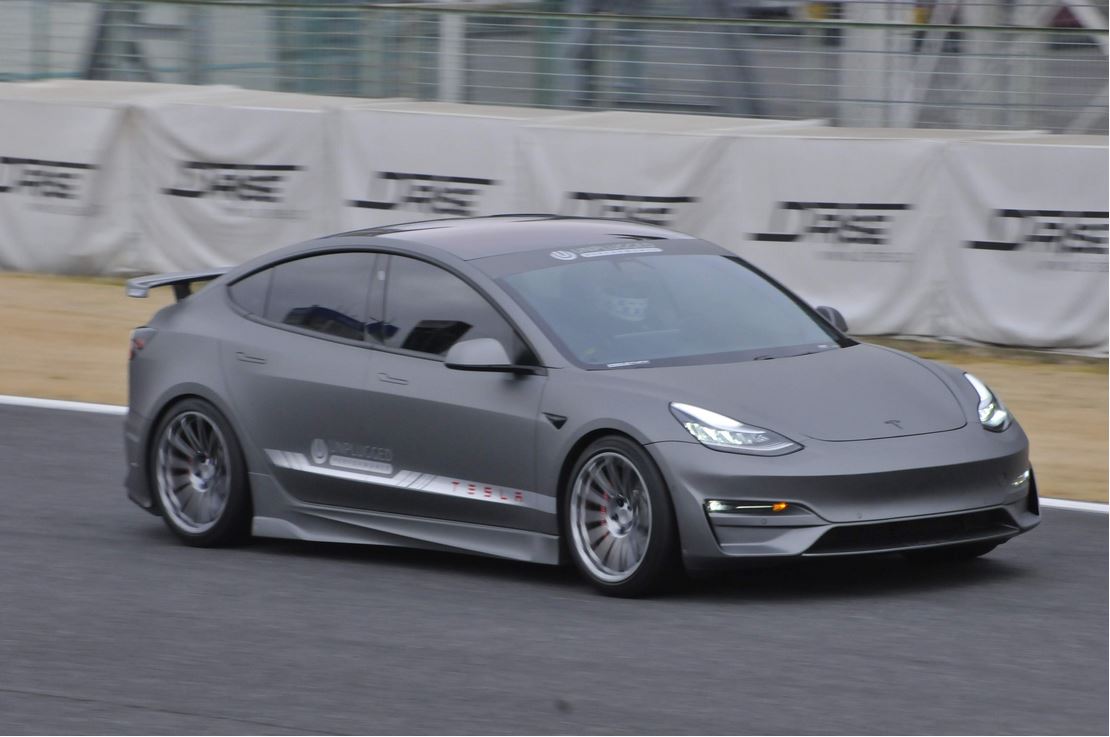 A Tesla Model 3 Performance with street-legal tires and a series of Unplugged Performance bolt-on modifications registered a nearly identical lap time as the McLaren F1 supercar at the famed Tsukuba Circuit in Japan.

The upgraded but street-driven Unplugged Performance Model 3 owned by Erik Strait of the YouTube channel DӔrik did the Tsukuba Circuit time attack on Jan. 22 and registered a lap time of 1:04.7, only one-tenth of a second away from besting the fastest lap time of 1:04.6 by the iconic McLaren F1.

The fastest recorded lap time at Tsukuba is a 1:00.3 by a Nissan Nismo GT-R.

The US-spec Tesla Model 3 Performance began its overseas journey from Los Angeles to Tokyo where it made its grand International debut at the Tokyo Auto Salon show in early January. After wooing the crowds at the world-famous motoring show in Japan, the car was then displayed at a Tesla Service Center in Shinome in Tokyo, before ultimately making its way to the Tsukuba race circuit. 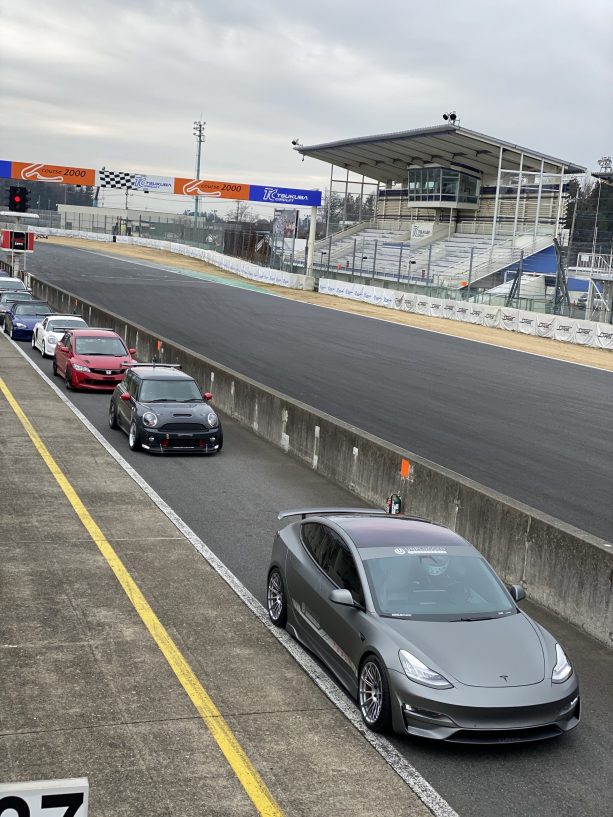 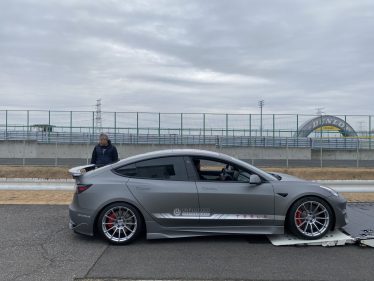 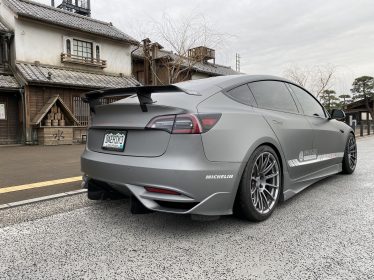 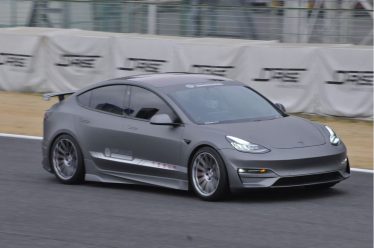 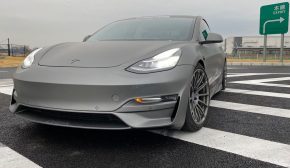 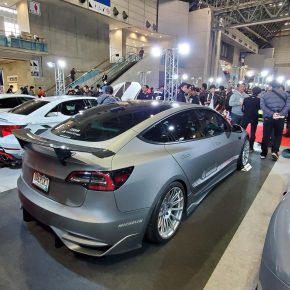 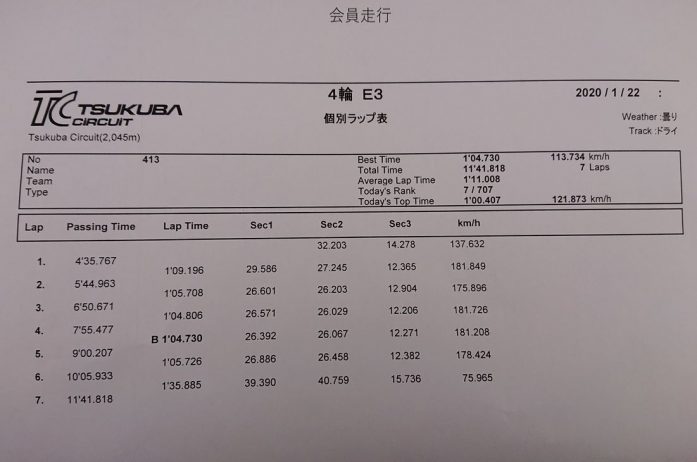 The tuned Tesla Model 3 Ascension-R hit the track at less than ideal conditions on a 38 degree Fahrenheit winter day on January 22. Driven by Unplugged Performance’s trusted Japanese driver Ken Negoro, who is not a full-time racecar driver and has never driven a Tesla before, Negoro familiarized himself with the car by doing 20 laps on the 1.29-mile circuit. During his test runs, Negoro managed to put down a very respectable 1:04 lap time while contending with a field of other cars and learning the characteristics of the California-made all-electric luxury sedan.

Negoro stated that the Unplugged Performance Tesla Model 3 would be capable of running in the mid to low 1:03s without any changes to the car if more laps were possible under better conditions. Negoro also stated that if DOT legal semi-slick tires were used, the car would likely be capable of 1:01 to 1:02 lap time, and come close to the fastest ever factory spec car’s lap time of 1:00.3 set by a Nissan Nismo GT-R.

Considering the driving conditions, the Tesla Model 3’s fastest lap time at the famed Japanese Circuit is a great achievement for Tesla, Elon Musk, Unplugged Performance, and the electric vehicle community in general. With the performance at Tsukuba, Model 3 adds another feather in its cap proving that it can perform side by side, or even better, than world-class supercars.

Check out the video below of the Tesla Model 3 attacking the Tsukuba race circuit in Japan: