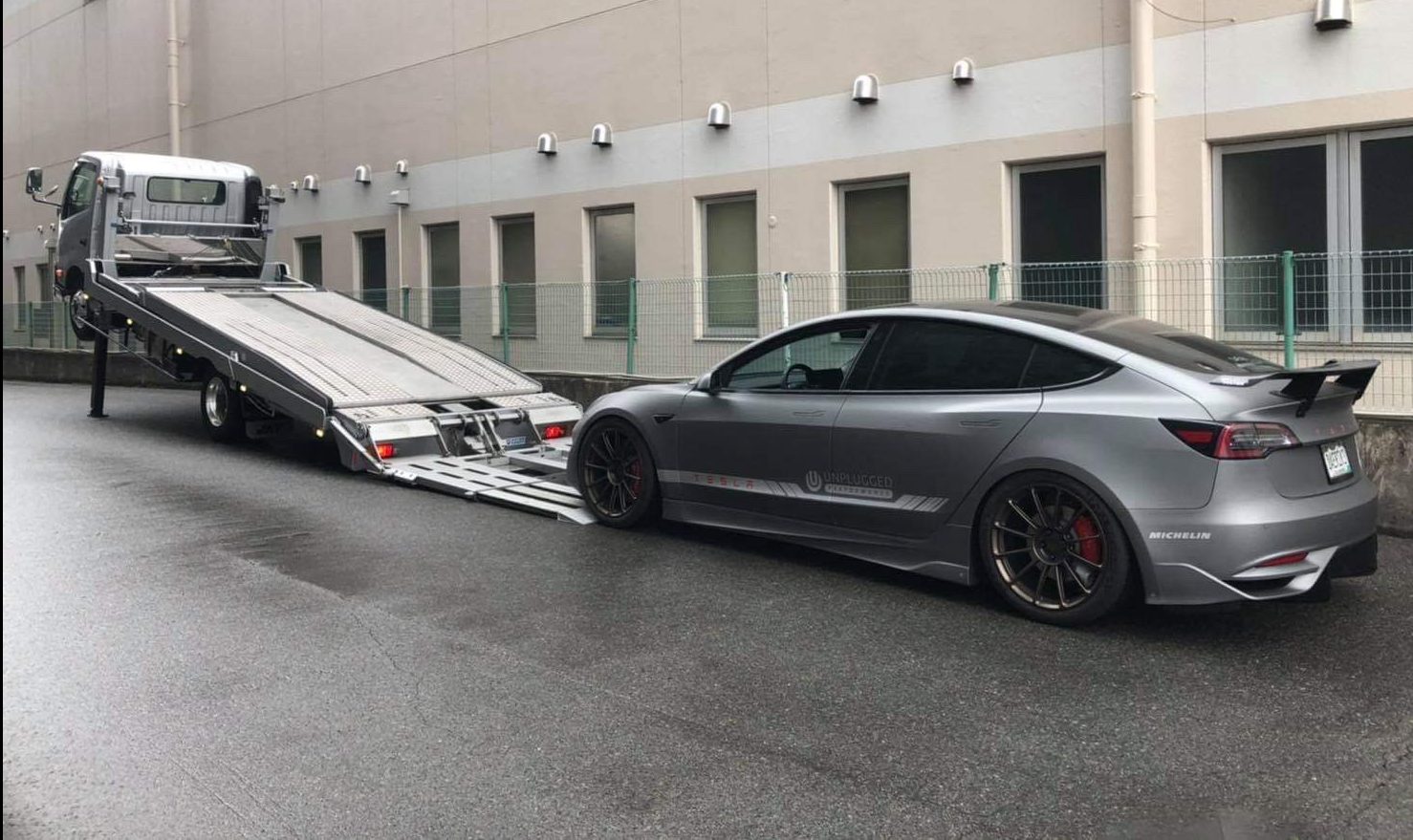 Amidst the impeccably-detailed engines and stunning matte wraps of tuned cars in this year’s Tokyo Auto Salon event, a gunmetal gray electric sedan stands as a symbol of what may very well be the future of tuning. Shipped from the United States, the Tesla Model 3 Performance equipped with Unplugged Performance’s Ascension R package joins the ranks of the best JDM cars in the country. It’s arguably the most aggressively-modified Model 3 in the market today, and it looks every bit like it belongs in a Japanese track, ripping through corners with legends like the Nissan GT-R.

Twenty years ago, Ben Schaffer took inspiration from the Tokyo Auto Salon and brought home a vision to the United States. That vision took form as Bulletproof Automotive, a tuning house that would eventually create monsters out of high-performance cars. From European monsters to hyper-tuned vehicles from Japan, Bulletproof Automotive has pretty much done it all. Being a true automotive enthusiast, Schaffer did not turn his nose up on electric cars. Instead, with the Tesla Model S, he saw a new breed of vehicles that can revolutionize motoring, and in extension, tuning. And thus, Unplugged Performance was born.

With its headquarters in California, Unplugged Performance took everything that Schaffer learned from Bulletproof Automotive and translated them for all-electric mobility. From body kits to brake upgrades, Schaffer’s tuning house became one of the go-to companies for aftermarket Tesla modifications. Just like Bulletproof, Unplugged has made a few monsters of its own, including the Tesla Model S-APEX P100D widebody, which made its debut at the 2019 SEMA Show. 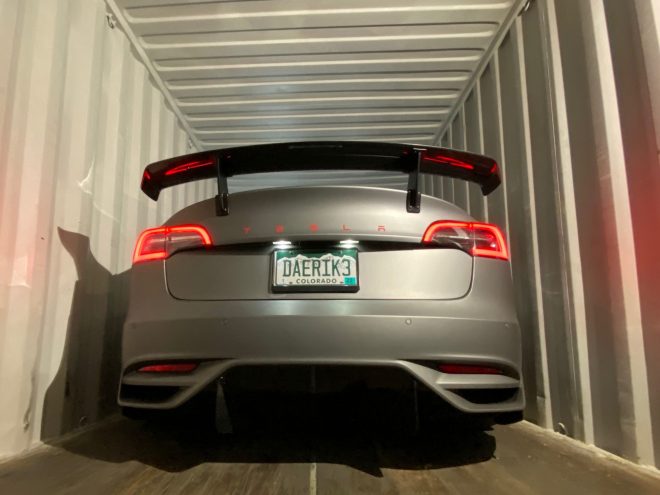 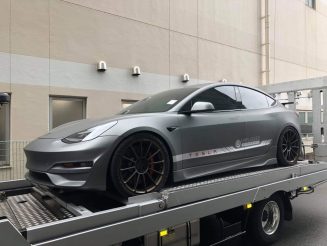 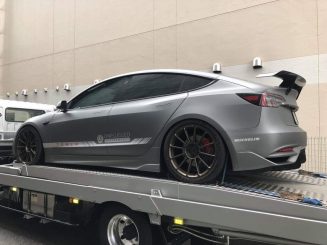 The Tesla Model 3 Performance Ascension R Package is even closer to Schaffer’s JDM roots than the Model S-APEX. The best JDM cars like the R32 Nissan Skyline GT-R are amazing machines for the track, but at the end of the day, the Model S is a vehicle that’s more of a grand tourer, not a track car. Tesla’s actual track-capable car is the smaller, nimbler Model 3 Performance, making it the perfect platform for a true all-electric track project.

In a recently shared video on his YouTube channel, Strait has announced that he will be flying over to Japan to visit his car as it is being showcased at the Tokyo Auto Salon. Schaffer will be there as well, particularly as Unplugged Performance will have its booth at the event. The vehicle will not only be showcased at the TAS either, as the Model 3 will also be taken to the Tsukuba Circuit, a location iconic for time attack rounds, to determine just how well a track-optimized Tesla can perform on an actual closed circuit.

As for Schaffer, the Model 3 Ascension R’s arrival in Japan practically takes his motoring journey full circle. While the Tokyo Auto Salon provided him with the inspiration he needed to start his own tuning house in the United States, he is hoping that the Model 3 Ascension R can inspire new generations of tuning in Japan. If it does, then Tesla can very well end up tapping into what could very well be a very lucrative and iconic market — one that would likely push the company’s vehicles to the limit, and perhaps even a little bit beyond.