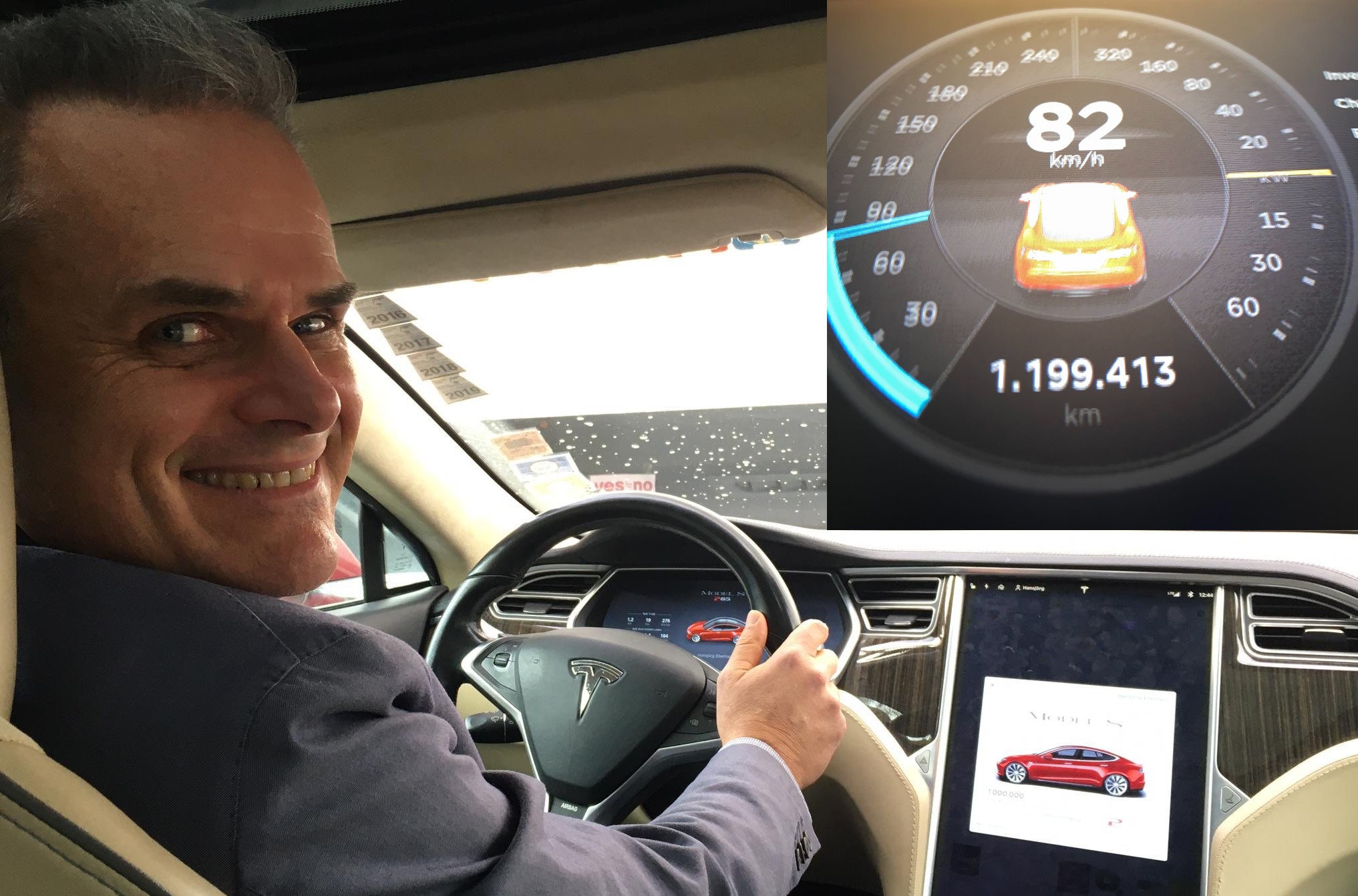 When Tesla owner Hansjörg Gemmingen started racking up the miles in an all-electric car, the EV world was still a very different place. Gemmingen initially started with an original Tesla Roadster, which he used heavily despite the lack of public charging stations and the vehicle’s lack of advanced charging support. He shifted to a Model S P85 in 2014, which was larger and more comfortable, and he has been driving the vehicle since.

In November 2019, Gemmingen’s Model S P85 reached the 1 million km (over 621,000 miles) mark, an achievement that was officially validated by a representative for the Guinness Book of Records. It was a large victory for electric vehicles. When the Tesla owner started his journey, after all, questions still lingered about whether EVs could be suitable for everyday driving. Crossing the 1 million km mark completely decimated these assumptions.

In a statement with the media following his Model S P85’s 1 million km milestone, Gemmingen remarked that he is not done pushing his vehicle to its limits. Needless to say, the Tesla owner and his Model S are likely now pursuing much higher challenges, such as achieving a milestone of 1 million miles, or about 1.6 million kms.

The journey to 1.2 million kilometers has not been completely free of challenges. Since 2014, the Model S P85 had required a battery change at 470,000 km. Three electric motors had been used in the vehicle during its initial 1 million km run as well. These repairs were all covered under the vehicle’s warranty, however, resulting in very little maintenance costs for the Tesla owner.

Interestingly enough, the Tesla owner is using a Model S P85, one of Tesla’s earlier cars. The Model S has undergone numerous improvements since then, from the addition of another electric motor to massive battery improvements that now allow the vehicle’s non-Performance, 100 kWh variant to reach 402 miles per charge. Tesla has also released more affordable vehicles like the Model 3 and Model Y, which are equipped with larger 2170 cells.