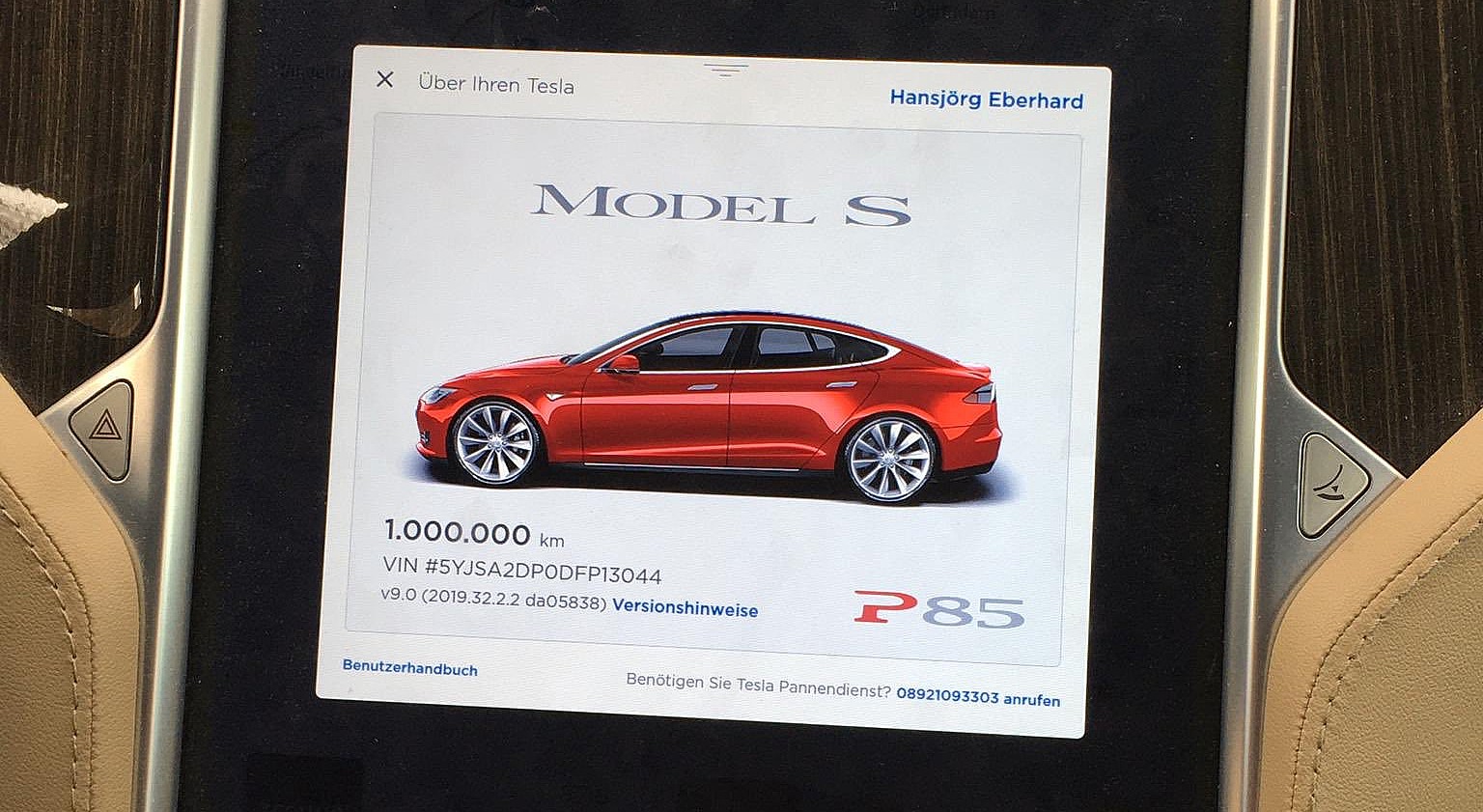 Tesla Model S owner Hansjörg Gemmingen does not mind sitting on the driver’s seat and traveling long distances. Since shifting from a classic Tesla Roadster to a Model S P85, Gemmingen has been driving and racking up his vehicle’s kilometers. This finally culminated today when the resilient electric sedan from California officially crossed the 1 million-km mark.

Gemmingen’s journey with Tesla’s all-electric cars has been long. When he acquired his Roadster, there were practically no public charging stations, and the vehicle’s charging systems were not as advanced. Yet, despite this, the electric car enthusiast was determined to see if living with an EV is a feasible setup. “Maybe it was a bit naïve, but I wanted to know what everyday life with an electric car looks like and if that works at all,” he said in a statement to Edison Media.

Despite these limitations, the Tesla owner drove his car around as much as he could, though eventually, he opted to switch over to the larger, more comfortable Tesla Model S P85. Gemmingen explained that he had acquired the Model S partly for his wife and his personal health. This was in 2014. Five years later, the 55-year-old Gemmingen, together with his wife, rolled up in front of the Fasanenhof in Stuttgart, with the vehicle’s odometer hitting the magic number of 1 million km (over 621,000 miles).

The vehicle was welcomed by a small committee, each one celebrating the milestone achieved by the American all-electric sedan. A cake was made, baked goods were shared, and champagne was passed around. A representative for the Guinness Book of Records was even present to validate the milestone. When Gemmingen purchased his Model S five years ago, questions still lingered if EVs could be suitable for everyday driving. The 1 million km mark on his red Model S P85 refutes all these outdated assumptions.

The Tesla Model S P85 driven by Gemmingen has experienced its own fair share of challenges on its way towards the 1 million km milestone. Over the course of five years, the vehicle had required a battery change at 470,000 km. Three electric motors were worn out over the journey as well. Fortunately, Gemmingen noted that most of these issues were covered by the Model S’ warranty, and thus, maintenance costs of the vehicle were still very little.

The Tesla owner took care of his Model S P85 very well, never once draining the battery to zero. He also took care not to fill up more than 85% of the vehicle’s battery during Supercharging stops. This ultimately allowed the Model S’ current battery pack to remain optimal until today, when the electric sedan reached its millionth kilometer. For now, Gemmingen stated that he plans to take his record-setting Model S, and he is already looking to convince his wife to warm up to the idea. Perhaps a million miles will be the next milestone? The Tesla Model S owner might very well be up for the challenge.