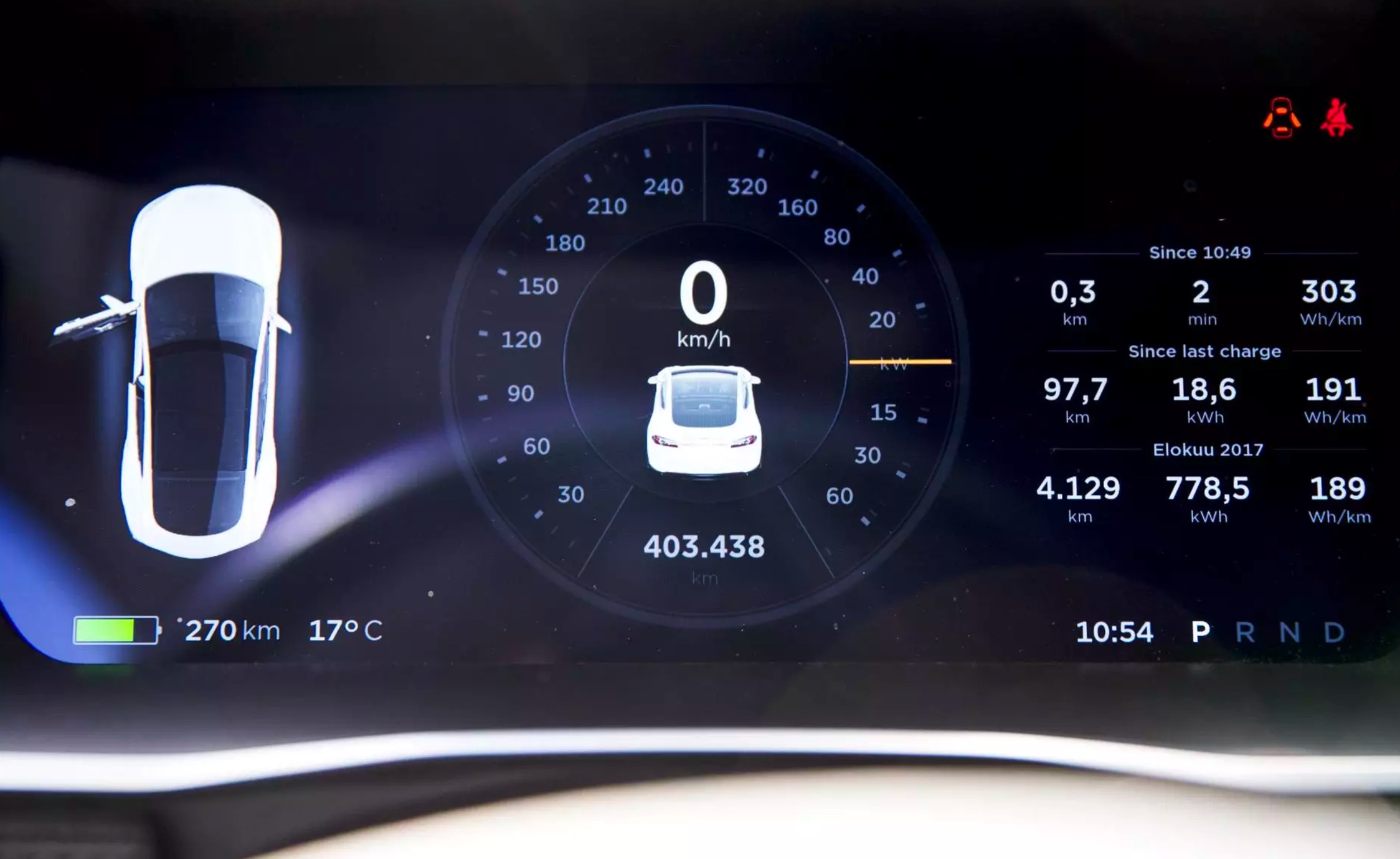 Ari Nyyssönen, a Finnish taxi driver, has racked up an impressive 400,000 kilometers (250,000 miles) in his Tesla Model S and is confident that the car could last until 1 million kilometers or over 621,000 miles.

Nyyssönen’s experience sings a different tune from the consistent upkeep and maintenance required by internal combustion engine vehicles. ICE vehicles can sometimes rack up thousands of dollars in repair costs over the course of a 100,000 mile life cycle due to the complexity of the countless number of moving parts. By contrast, Tesla’s minimalistic design approach – siding with software-based features over hardware – combined with the simplified nature of electric cars makes their true cost of ownership far cheaper than that of an ICE car.

Juha Pyrhonen, a professor of electrical power and engineering at Lappeenranta University of Technology, said that Tesla has been successful in creating a long-lasting, reliable electric motor.

Having logged over 400,000 kilometers of taxi service in his 2014 Model S with 85 kWh battery pack, Nyyssönen had the vehicle’s motor replaced and battery pack serviced under warranty. “They are the biggest worries,” Nyyssönen said, “but they are not very bad because the most important defects have been repaired according to the guarantee.”

Arguably the most important component in a Tesla is its battery pack. After 400k km (250k mi), Nyyssönen notes that the battery was still able to maintain roughly 93% of its original driving range and showed little signs of degradation. Nyyssönen’s story can be considered a testament to the reliability and durability of Tesla’s lithium ion battery cells, but also the maintenance and service plans the company offers.

Last month, Tesla pledged to add 350 new service vans to its maintenance fleet, and committed to opening 100 new Tesla Service Centers with 1,400 new service technicians. That will bring the total number of centers up to 250 worldwide.

Tesloop, a city-to-city Tesla shuttle service available in Southern California, passed the 200,000 mile mark on one of its vehicles almost a year ago. In Tesloop’s case, CEO Rahul Sonnad said at the time that the battery had degraded only 6 percent after 200,000 miles.

For Nyyssönen, Tesla warranty took care of some of the repairs the vehicle needed. All Teslas come with an 8 year or unlimited miles Battery and Drive Unit Limited Warranty.

An online translator was used by the writer of this article to clarify facts and translate direct quotes.