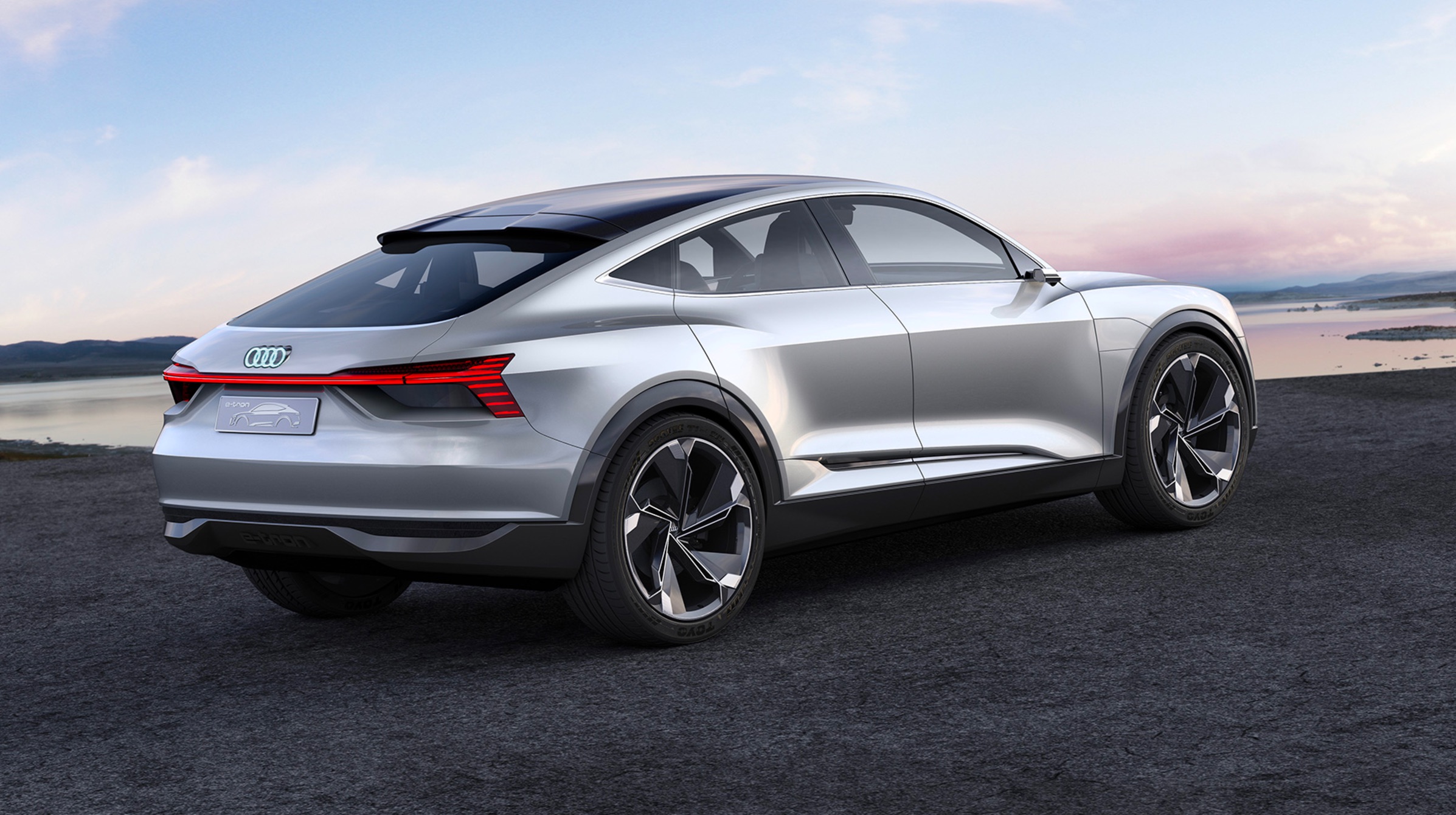 Audi could forge ahead with EV solar roof despite Tesla skepticism

Audi will be pairing with Altra Devices, a Chinese photovoltaic cell developer, to produce solar energy-capturing glass roofs for the luxury car brand.

The solar-embedded panoramic roofs are expected to be transparent, and will generate enough energy to power a vehicle’s air conditioning system, heated seats, onboard electronic devices, and other accessories. Audi believes that the solar roof could one day be used to charge electric vehicles.

“That would be a milestone along the way to achieving sustainable, emission-free mobility,” said Audi’s Board of Management Member for Procurement Dr. Bernd Martens, according to Reuters.

The solar roof has been a concept long debated by Tesla CEO Elon Musk. The serial tech entrepreneur recently said that Tesla had explored the potential for including a solar roof on its models, but building and implementing the technology was inefficient and not cost-effective.

“I really thought about this,” Musk said at a National Governor’s Association meeting in July. “I pushed my team. Is there some way we can do it on the car? Technically, if you have some sort of transformer-like thing that will pop out of the trunk like a hardtop convertible that ratchets solar panels over the car … and provided you are in the sun, that would be enough to generate 20 to 30 miles a day of electricity. It’s a difficult way to do it.”

However, Audi is pushing ahead on working to develop a solar roof that it believes could impact how electric vehicles are charged.

While this may not mean fully powering an EV, the roof could extend the range of EVs on the road today. By following a model where the roof offsets energy used by features like air conditioning, solar-produced power can be theoretically used to extend a vehicle’s battery range, albeit very marginally with today’s technology.

Though Musk has temporarily shelved the idea of a Tesla solar roof for its fleet of vehicles, there’s no telling how new developments could impact the EV market as a whole.

We will probably offer that as an option

Audi could forge ahead with EV solar roof despite Tesla skepticism