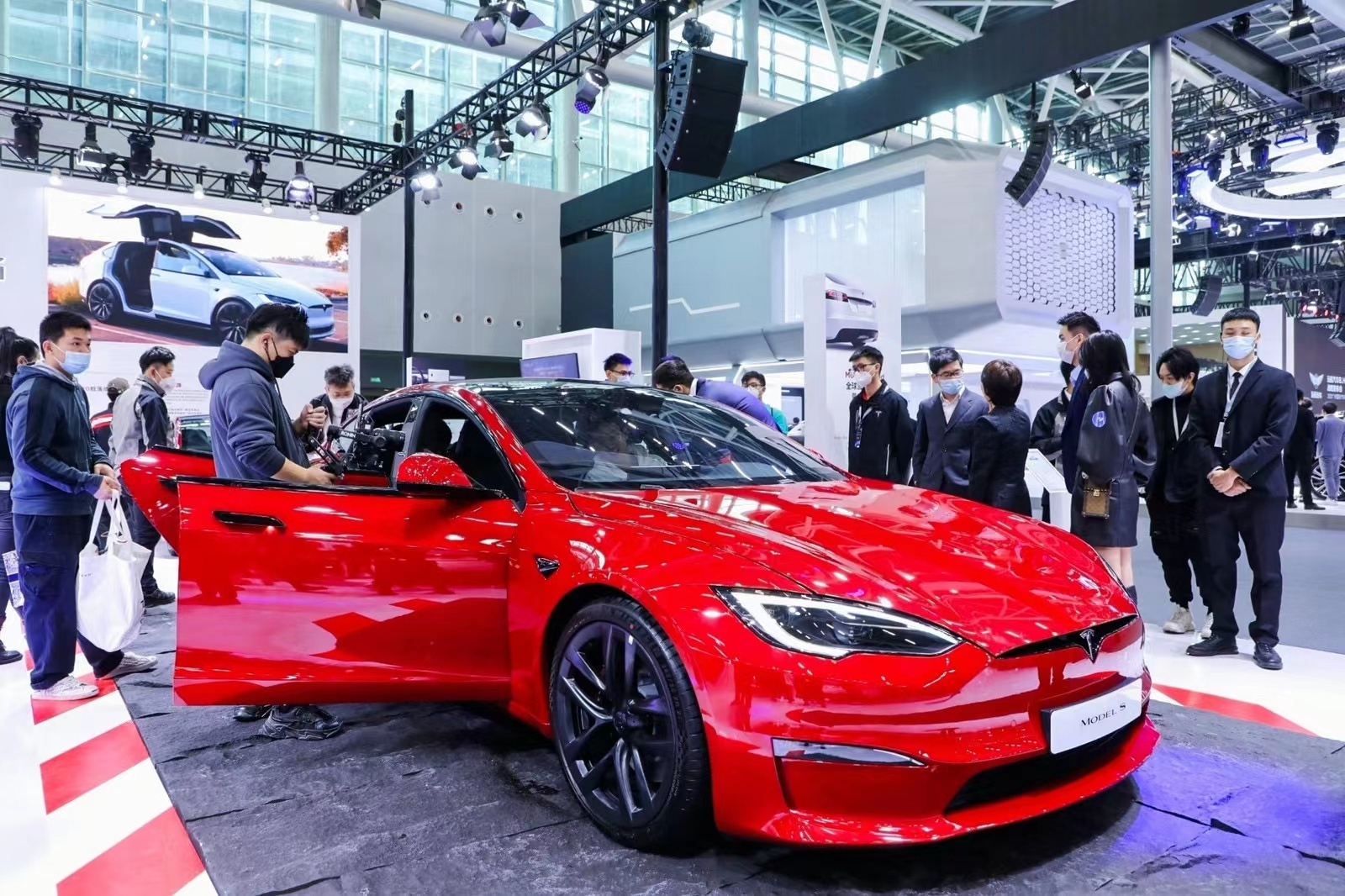 The wait for Tesla Model S and Model X customers in China is coming to an end, as the electric vehicle maker confirmed that deliveries of the new flagship all-electric sedan and SUV would start in the first half of 2023. Pricing for the Model S and Model X Plaid are expected to be posted on January 6, 2023, as well.

Tesla made the announcement at the Guangzhou Auto Show. In a post on Chinese social media platform Weibo, Tesla China highlighted that the two flagship all-electric vehicles are among the most advanced cars in the market today. The company added that the Model S and Model X Plaid are “born to be extraordinary,” and they are “redefining the benchmark of automobiles.”

Included in Tesla China’s images were photos of the electric vehicle maker’s booth at the Guangzhou Auto Show. Based on the images shared by the company during the event, it would appear that the Tesla Model S and Model X Plaid were able to attract a lot of interest and attention from the event’s attendees. In a way, this is quite unsurprising considering that the two vehicles, while notably expensive, feature performance exceeding that of sports cars that are several times their price.

The Model S Plaid is equipped with three electric motors that produce over 1,000 hp, and which are capable of pushing the electric sedan from 0-60 mph in 1.9 seconds. The Tesla Model X Plaid, on the other hand, may not be as quick as the Model S Plaid, but it’s still fast enough with its 0-60 mph time of just 2.5 seconds, comparable to some of the world’s quickest production sports cars today.

The Tesla Model S and Model X Plaid have been a long time coming in China. Tesla, after all, started deliveries of the Model S Plaid in the United States way back in June 2021. Elon Musk has provided some updates for Tesla China’s customers, though some of his comments — such as his estimate that the Model S Plaid could start deliveries in March 22 — turned out to be inaccurate.

Tesla has not announced the final price of the Tesla Model S Plaid and Model X Plaid in China, though expectations are high that the two flagship vehicles would start around the RMB 1,000,000 mark or about ($144,000). Tesla previously listed the Model S Plaid with a placeholder price of RMB 1,059,990 (about $146,000) and an estimated delivery date of late 2022, but these were later removed.