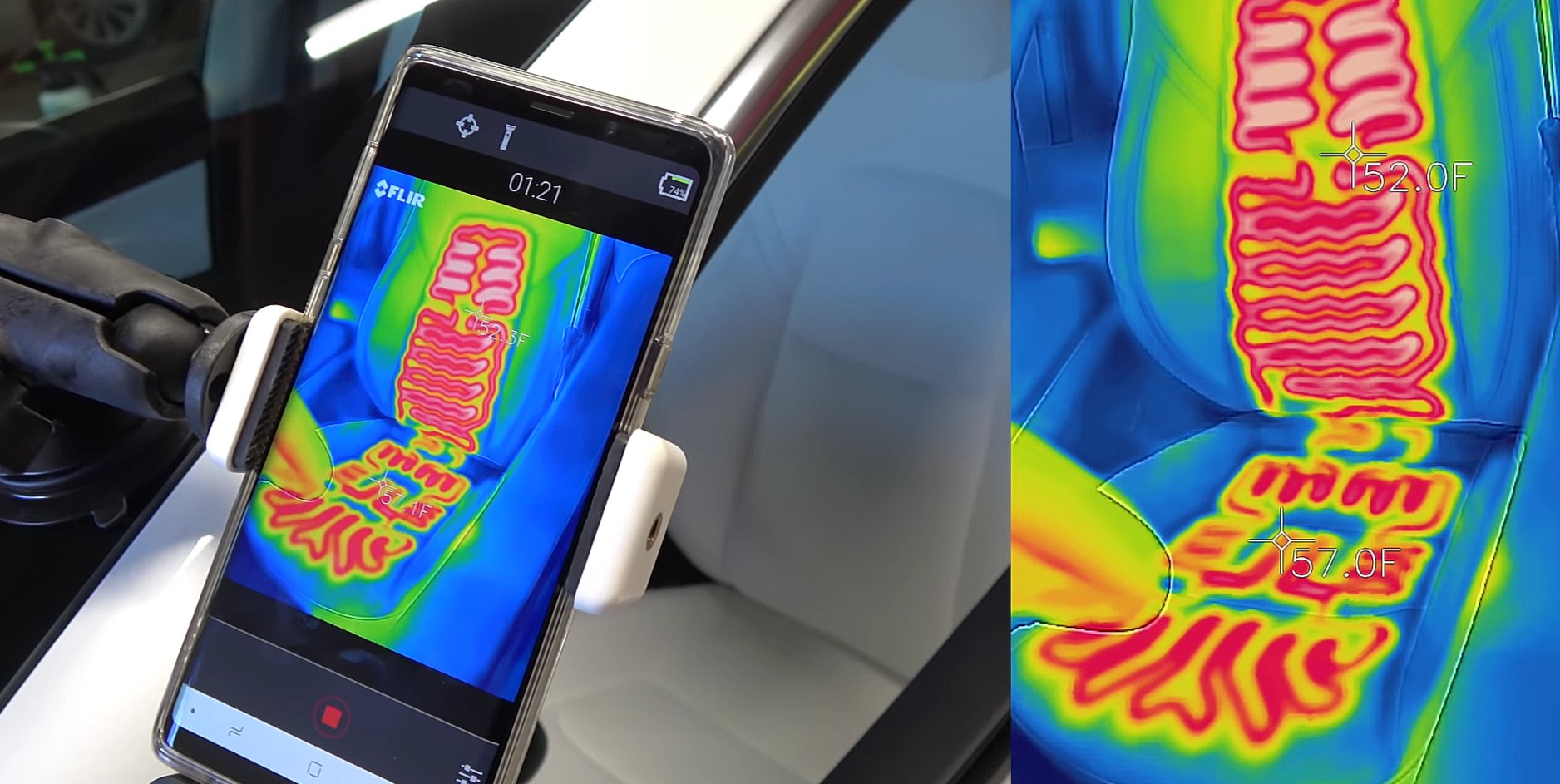 One of the best things about Tesla’s vehicles is their capability to improve over time. Through over-the-air updates, Tesla’s electric cars receive safety enhancements, fun Easter Eggs, new convenience features, and even additional driver-assist capabilities free of charge. These improvements have been particularly notable in the Model 3, as the vehicle has progressively gotten better since it started rolling off the assembly line back in July 2017.

The Tesla Model 3 is the company’s most affordable vehicle today, with its range-topping Performance variant costing less than a Model S 100D. Since it was released, several improvements to the vehicle have been rolled out, from shorter braking distances (courtesy of Consumer Reports) to rear seat warmers. In the case of the latter, the warmers were even a point of discussion among Tesla owners prior to their activation, considering that the feature was absent on the vehicle when it was initially delivered to reservation holders.

By March last year, though, Tesla introduced heated rear seats for the Model 3, making the feature universal for all the cars in its lineup. Last December, Tesla released an update that made seat heating even more convenient, allowing owners to activate and set their vehicles’ seat warmers from the mobile app. For the company’s flagship cars — the Model S and Model X — even the steering wheel heaters could be activated from the Tesla app.

Inasmuch as the heated seats of the Model 3 are a welcome feature, though, it is still quite interesting to see how it stacks up against the excellent seat heaters in the more premium, albeit older, Model S. Having both cars, Tesla owner-enthusiast Erik Strait opted to conduct a test to compare the Model 3 and Model S’ seat heaters using a FLIR thermal camera. Needless to say, the test results were quite compelling.

That said, the Model S’ heaters appear to have an advantage over the Model 3, thanks to the distribution of heat on the seat itself. The Model 3’s seat heater is pretty straightforward, with the changes in temperature being centered on the areas directly above the heating element. Thus, while the center portions of the seat warmed up well, other portions such as the sides remained noticeably cooler. The Model S’s heating element, on the other hand, appeared to be well-distributed, resulting in a more even temperature across the entire seat.

There would be more improvements coming to the Model 3 and Model S in the coming months. In the case of the flagship sedan, speculations are high that Tesla might update the vehicles’ batteries to newer, larger 2170 cells, which the company is using for the Model 3. With 2170 cells and more advanced cooling systems, the Model S would be even more impressive than it is today, despite being a benchmark for premium electric vehicles for years.

Watch Erik’s comparison of the Tesla Model 3 and the Model S’ seat heaters in the video below.