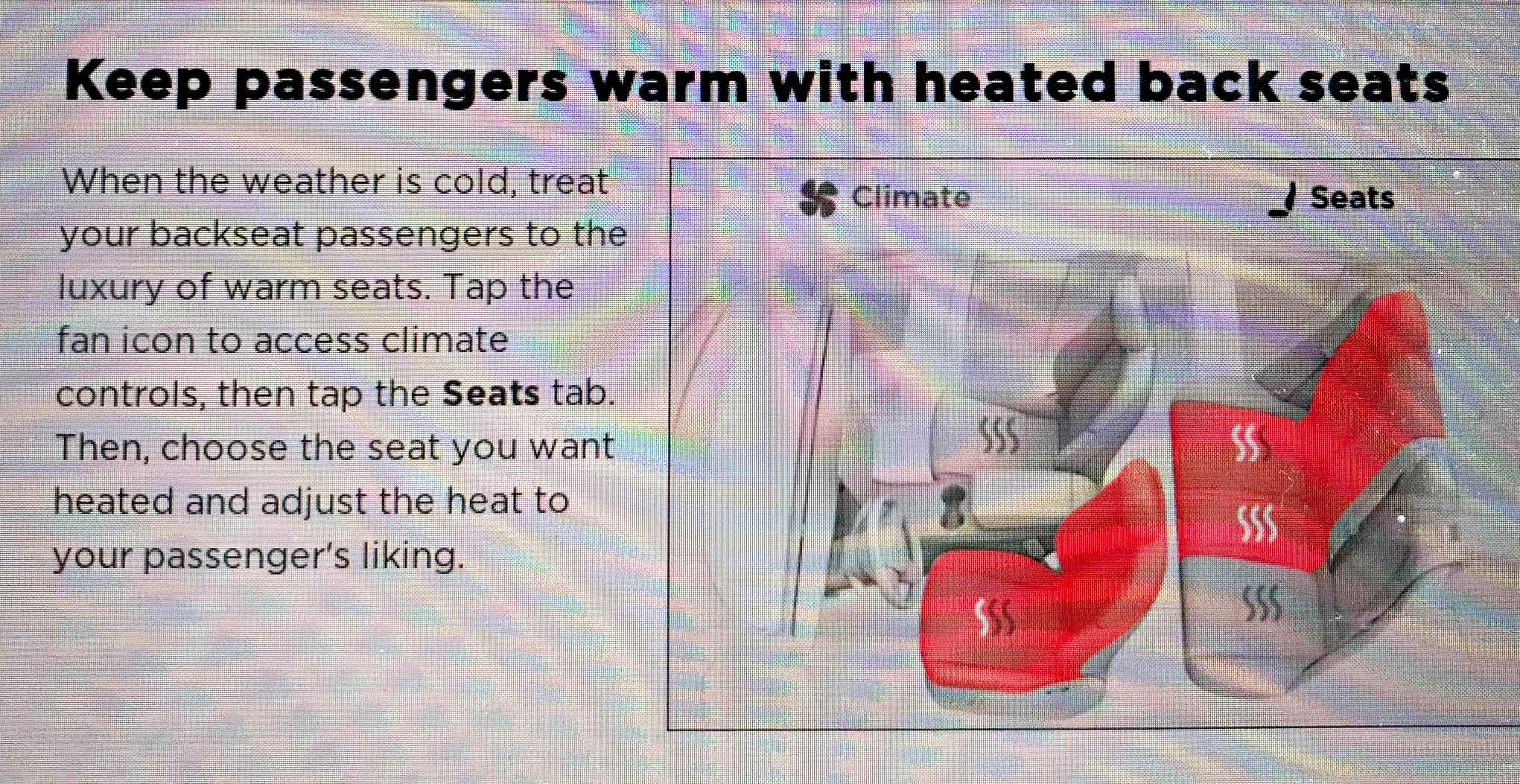 Tesla Model 3 owners who received the latest v8.1 (2018.10.1 5e8433d) over-the-air software update are reporting that their electric car now has heated rear seats. The recent update also included improvements for the Model 3’s Automatic Emergency Braking and phone unlock system, as well as a new arrangement for the icons in the vehicle’s 15-inch center touchscreen.

Reports of the new features began emerging in online forums such as Reddit and the Model 3 Owners Club late Wednesday. It did not take long before Raghuram Kamath, a member of the private Model 3 Owners group on Facebook, shared a series of screenshots featuring Tesla’s description of the improvements in update 2018.10.1 5e8433d. Here is a breakdown of the notable changes featured in the latest update, as shared by the Model 3 owner.

When the weather is cold, treat your backseat passengers to the luxury of warm seats. Tap the fan icon to access climate controls, then tap the Seats tab. Then, choose the seat you want heated and adjust the heat to your passenger’s liking.

Unlocking with a phone key

For added security, we’ve updated how your Model 3 unlocks doors and trunk. Now, when you’re next to the vehicle with a connected phone key, the doors unlock when you pull the handles, and the trunk unlocks when you push the trunk switch.

Thanks to customer feedback, we’ve rearranged the touchscreen icons that what you use most often is even easier to reach. The Media Player and Phone icons are now located on the left of the touchscreen.

Apart from Tesla’s announced improvements to the Model 3, Kamath also noted that there were some changes to the electric car’s backup camera. A screenshot of the backup sensor after the recent OTA update is found in the gallery below. Credits to Raghuram Kamath and u/helicopterrun on Reddit. 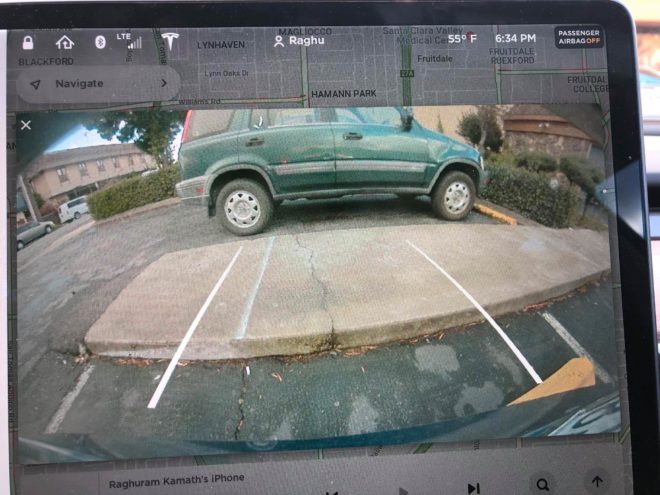 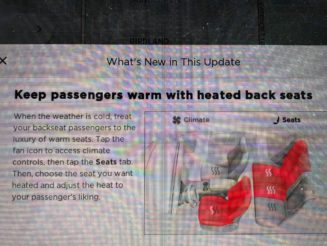 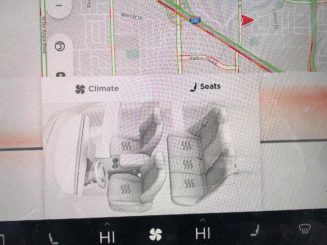 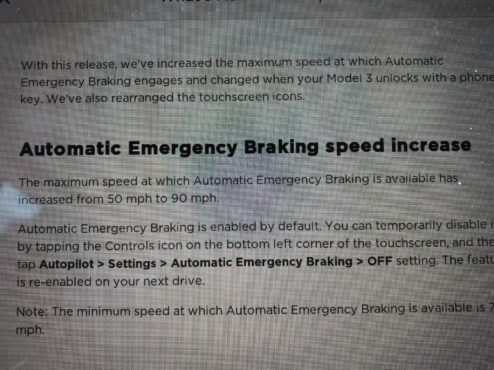 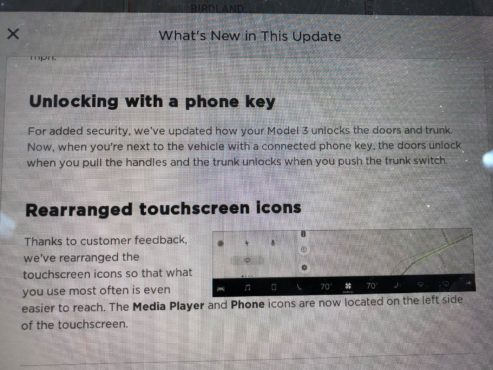 The majority of the improvements introduced in OTA update 2018.10.1 actually came from the suggestions new owners of the Model 3. The new phone unlocking system, for example, seems to have been rolled out after several owners commented that their cars were unlocking automatically even if they do not intend to enter the vehicle, such as when they walk close to the electric car when it’s parked in the garage. The ability to customize the icons on the 15-inch center touchscreen is also something that has been requested by Model 3 owners before.

The headliner for OTA update v8.1 (2018.10.1 5e8433d), however, is the introduction of heated rear seats. Long rumored but never confirmed till now, the feature has been the subject of debate in the Tesla community for a long time. As it turns out, however, the Model 3 has the function all along. Based on the images in the update (see screenshot gallery above), it seems like the temperature of the Model 3’s three rear seats can be controlled exclusively from each other.

As we mentioned in a previous report, Tesla has been continually improving the capabilities and features of the Model 3 through the use of over-the-air updates. Just last month, Tesla introduced new security features for the electric car, enabling users to manage which smartphone keys and RFID cards are authorized to access the vehicle. Prior to that, the Elon Musk-led electric car and energy firm also rolled out a patch for the Model 3’s backup camera, improving the image sensor’s color saturation, exposure and balance.