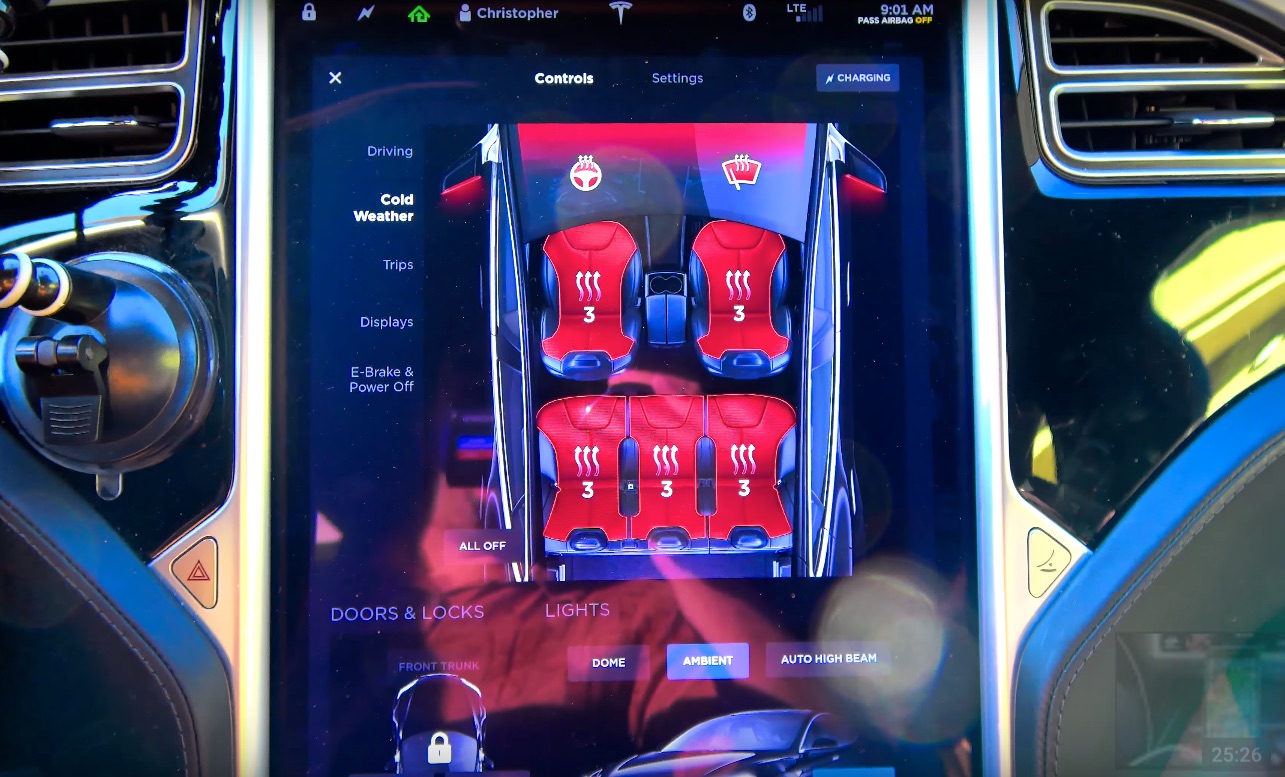 Tesla has begun to roll out a new software update for Model S and Model X vehicles, which includes a new heated steering wheel memory feature and further improvement to the recently released Easy Entry functionality. The new features are being introduced by way of Tesla’s version 8.1 2018.4.1 over-the-air software update.

Though the capability to heat the steering wheel is part of Tesla’s SubZero suite of features in the Premium Upgrades Package for Model S and Model X, driver’s must activate the function each time through the vehicle’s touchscreen display.

Release notes for version v8.1 2018.4.1 indicate that drivers no longer need to manually reactivate the heated steering wheel feature if it was already on during the last drive.

“Now, when you start a drive, the steering wheel will automatically warm up if you had it set to Heated Wheel during your most recent drive.” 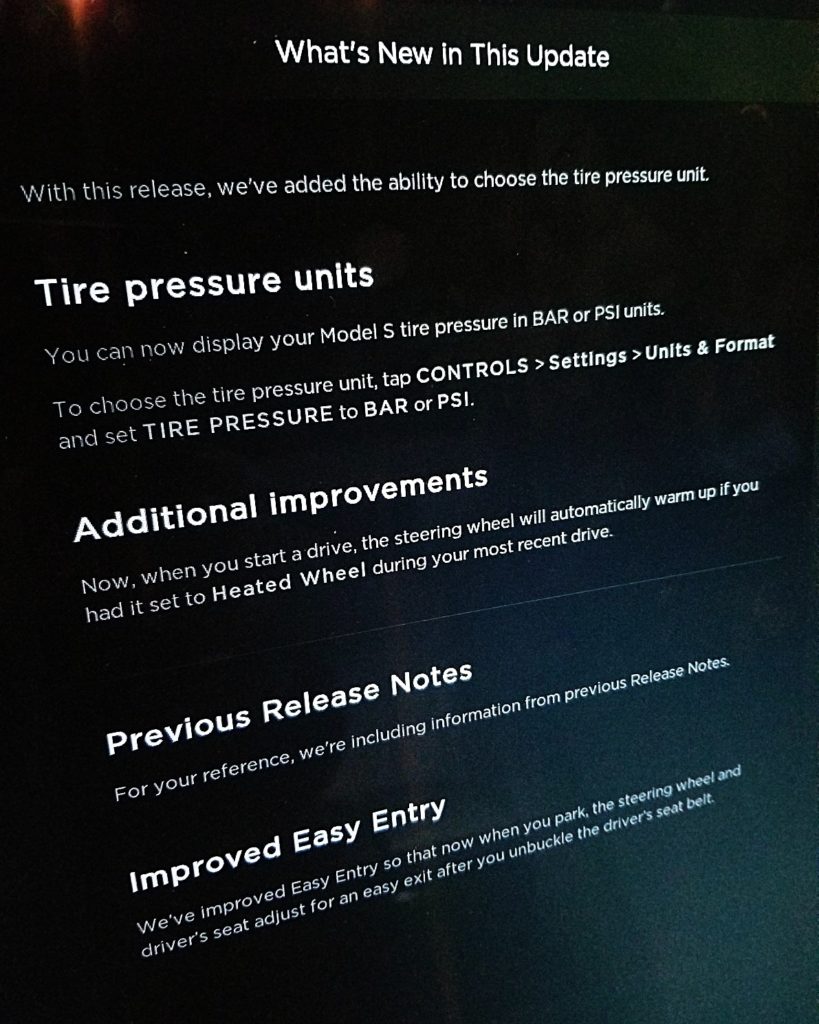 The latest feature update is in response to a tweet by David Burrus, a Tesla owner that asked CEO Elon Musk to make the steering wheel heater automatically turn back on when the car starts. A minute after Burrus’ tweet, Musk responded, telling the Tesla owner that the requested feature is as good as done.

Many members of the online forum community have reacted positively to Tesla’s latest firmware update. Several Model S and Model X owners, for one, stated that the automatic heated steering wheel would complement the automatic seat heaters on their vehicles. Some even noted that it would be great if both steering wheel and seats could be preheated before drivers enter the car.

Apart from the automatic heated steering wheel setting, version 2018.4.1 ec044c8 also includes the feature to adjust the steering wheel and driver’s seat automatically as soon as drivers unbuckle their seat belt. As we covered in a previous report, Easy Entry is a feature that’s designed to make getting in and out of the driver’s seat easier. Incidentally, the request was also made to Musk over Twitter.

Joseph Huberman, one the Musk’s 18 million Twitter followers, stated that it would be nice if the company’s electric cars can have an auto-adjusting sound system based on the road and wind noise. Musk promptly responded, stating that the feature would be coming soon.

Musk also previously announced via Twitter that enhanced voice commands would be rolled out to the Model 3. A quirk with the automatic rain-sensing wipers is also set to be addressed in a future software update.